In which episodes of ABC's Quantico does Caleb Haas' alter ego Mark Raymond appear? I'm a little confused about the plot and want to go back and rewatch his storyline. 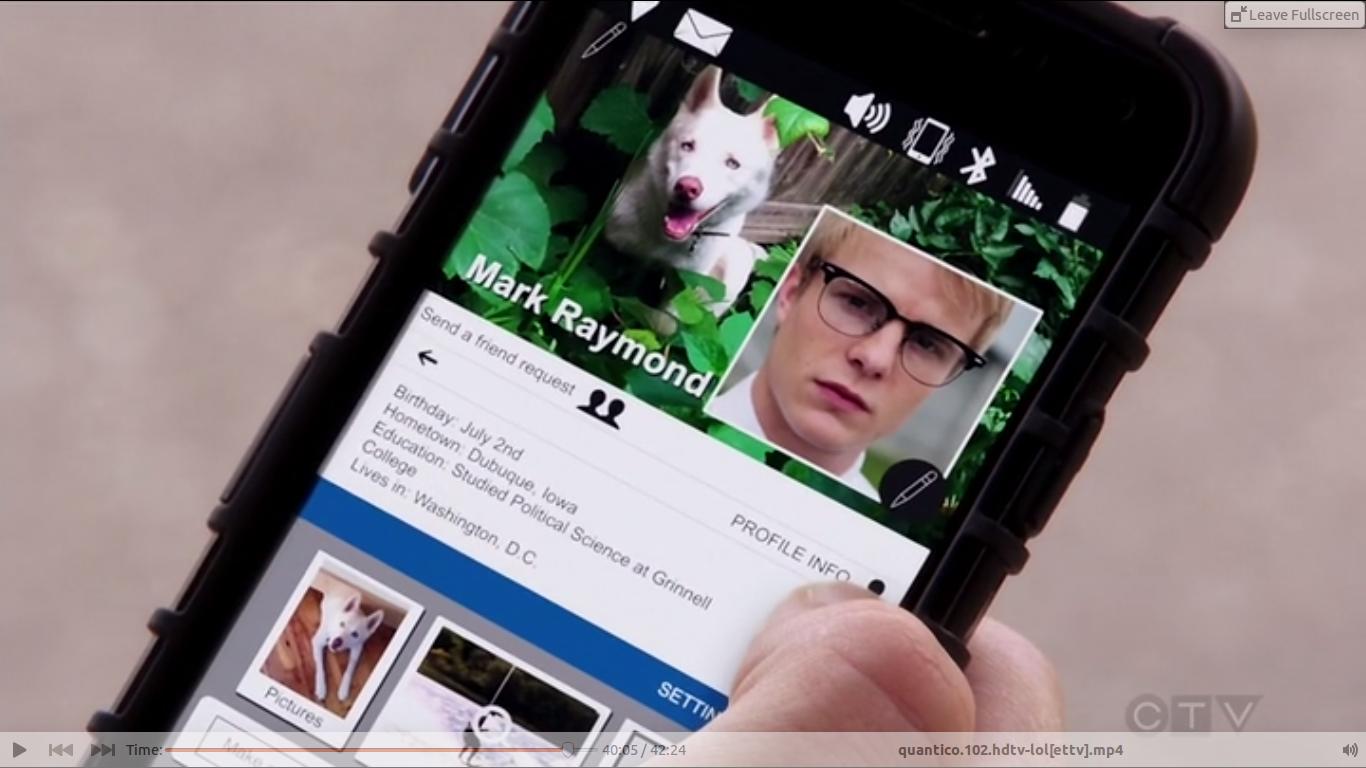 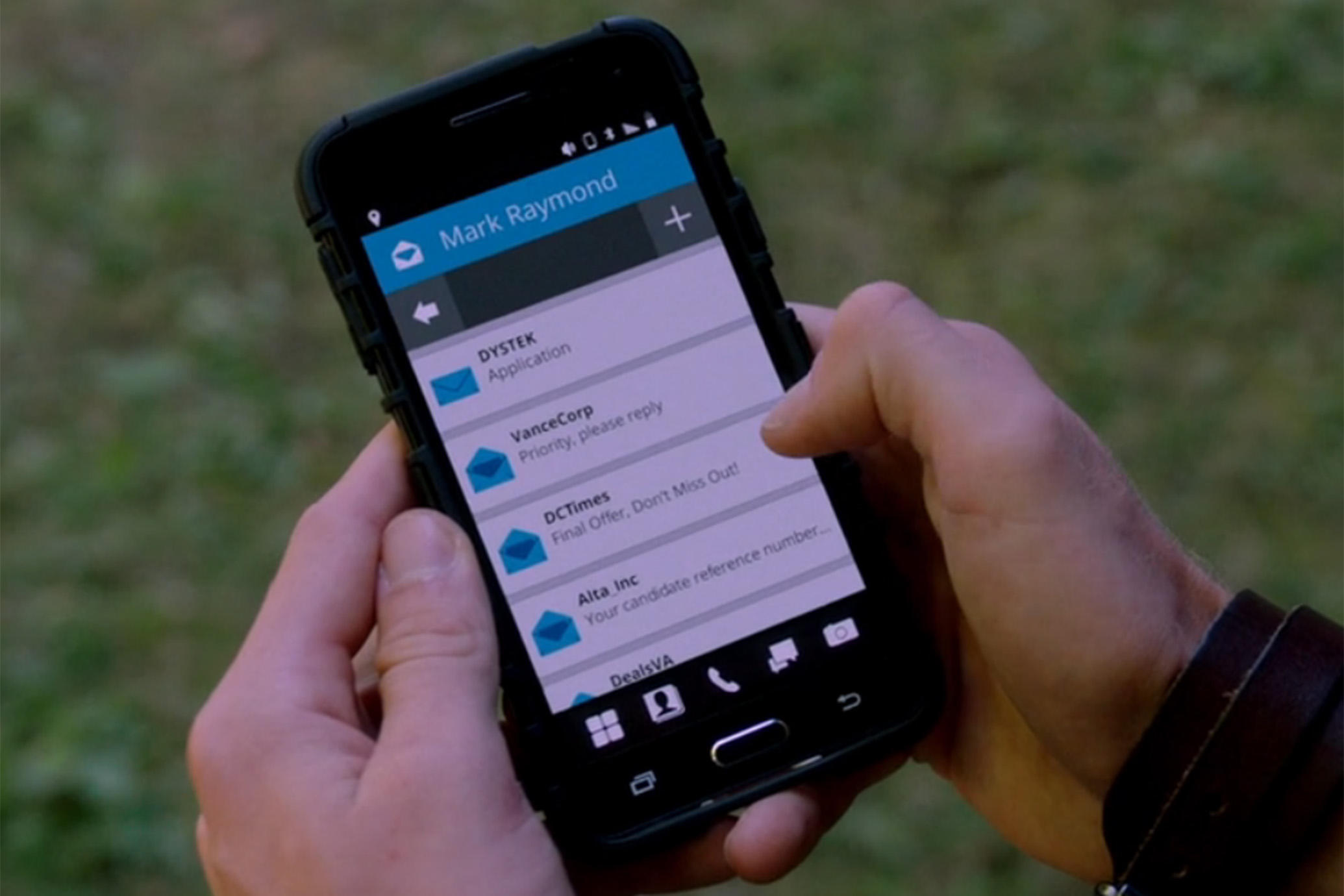 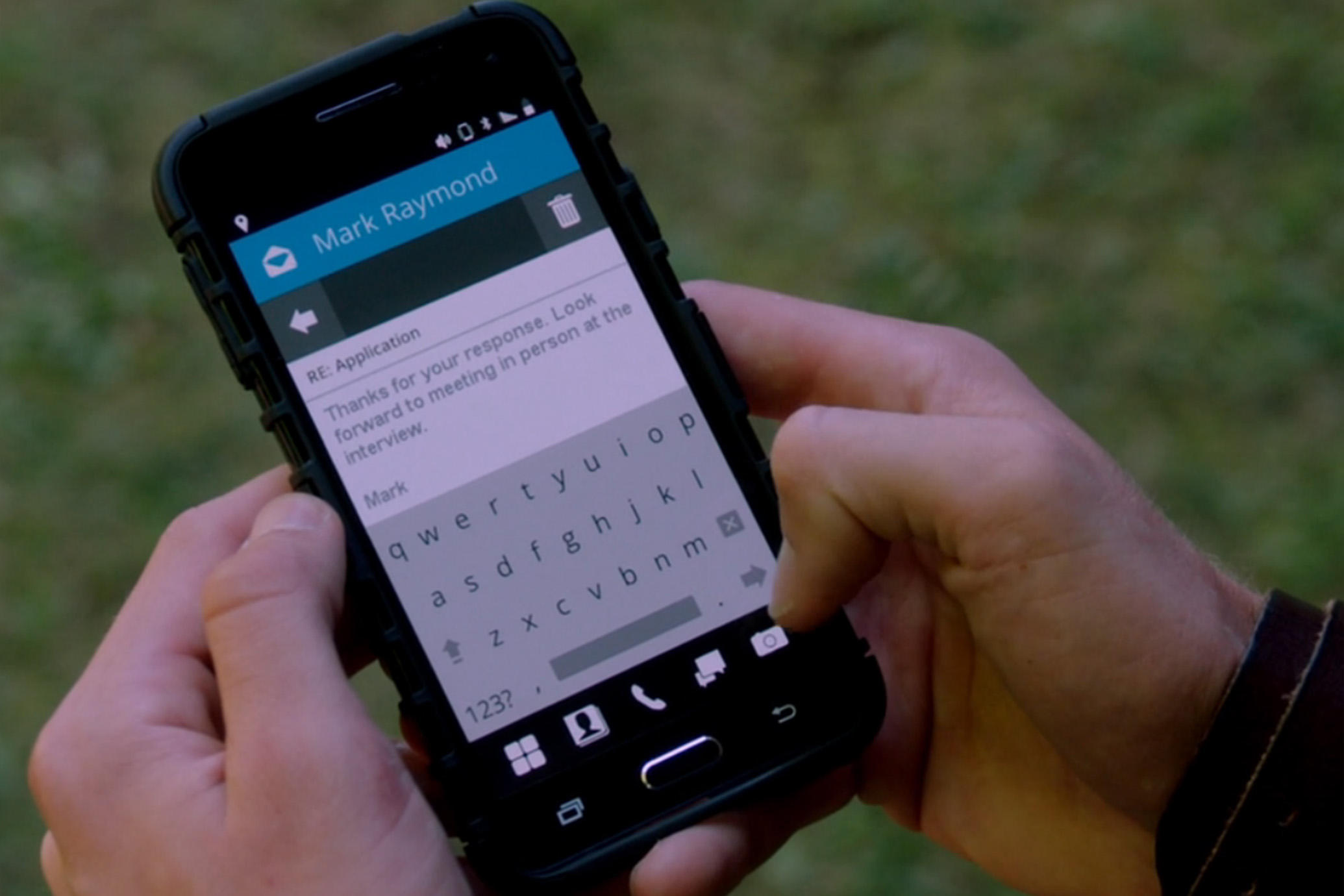 But his alter ego directly appeared first in S01E08 near the ending and again in S01E14 around 11:13, and in the same episode Will confront him.

And Will and Caleb get into good terms in S01E16 about the secret and Will even dress similar to him to join the Fanatic group in S01E18 but it backfires and Caleb try to save him by going in Mark Raymond look in the end of episode. In S01E19's second half Caleb complete his whole mission as Mark Raymond against those fanatics and tell Shelby the whole story with bit contradiction to his father's version of story but it seems Caleb told the truth, even cleared by his conversation with his father.

Not the answer you're looking for? Browse other questions tagged plot-explanation quantico .

5
What was with that scene with Glenn and Daryl?
2
What did they need Hyde for?
9
Why is the religious guy surprised about the scars in the hands of Evan?
5
Why does Amenadiel think he is no longer worthy to have his powers?
6
How did NASA astronauts launch the pod from Mars, though they were at millions of Kilometres away?
4
What really happened to Woodsman's daughter in "Over the Garden Wall"?
2
Did Raymond Reddington lie to Liz about not being her father?
4
Are 'the prisoner's card numbers '666' a reference to a certain aspect of the plot? Does it repeat along the series?