Real name of protagonist in Banshee?

In Banshee the protagonist takes over the name of the Sheriff Lucas Hood. I just watched the last episode and wondered if his real name was ever revealed?

I added this picture (source) of the FBI file, but you cannot read the name - and I am not sure if this would be his real name anyway. 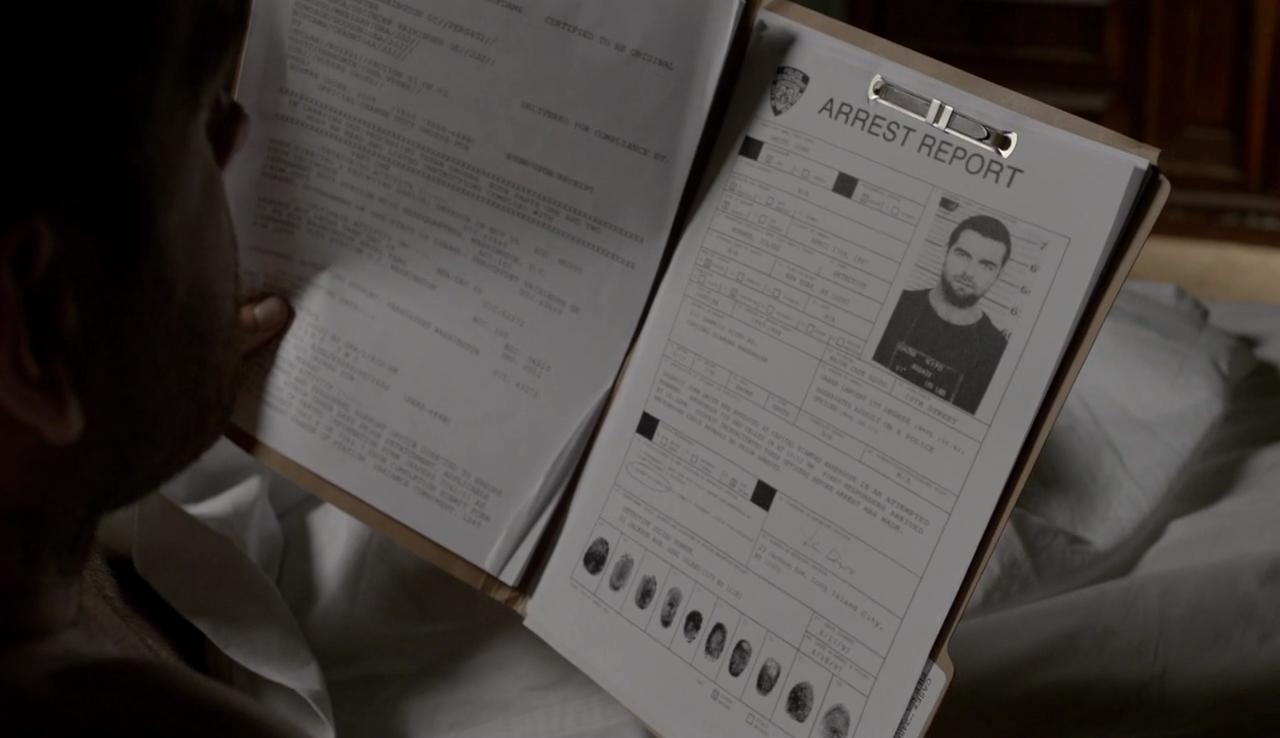 Here are a few comments about the subject from reddit

In the latest episode during the questioning, we see him say that his name is John Smith, but that is probably not his real name.

He does tell the other person across the table from him in Season 2 Origins that his name is John Smith. What if at the very end of the show, we find out it really was his real name and he wasn't just messing with them

It's John Walton from what I can tell. First name definitely John, last name looks like Walton.

In my opinion, the image I see says John Walton. The strand is too long to be Smith, and I think the writers are having a gag on us all by using 'John Boy's' name from the squeaky clean 'Waltons' series.

It's John smith at the top of page but it does mention Walton further down page, maybe someone will get a clearer image?

14
What is M's real name?
6
Why did Riggan Thomson choose to end his play that way?
2
Genre of Banshee
12
What is Fight-Club's main character's real name?
8
What is the real name of the Resident Evil character "K-Mart"?
11
What is Jack Sparrow's real name?
0
Character name choosing - General rules for movies with a "real" universe?
17
Significance of Jon Snow's real name
2
Why does the protagonist write from left to right?
50
Why does Hollywood not use foreigners in foreigners' roles?