In what year is Lilo and Stitch set?

I recently watched the Disney Film Lilo and Stich. The setting seemed to be very 1950s or 1960s with older cars, surfboards, and appliances. The music was consistently Elvis on a record player. 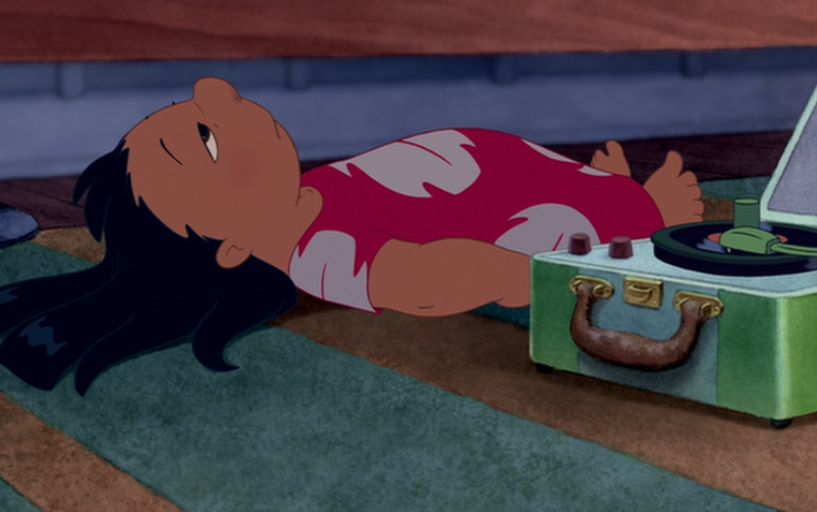 There are no cell phones or computers, and the one TV seen is showing an old black and white movie. 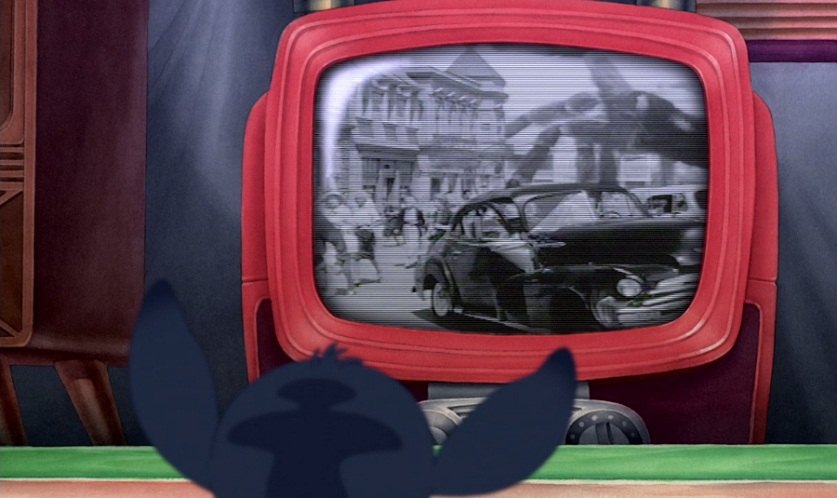 I can't say what year or decade specifically, but it's very much supposed to be modern day (90s). There are multiple things of modern technology, mainly the truck that runs over Lilo and the electric guitar and amp, the description of cities that Stitch would want to destroy, etc.

The reason everything looks old is that the movie revolves around poor Orphans, living on one of the smaller islands of Hawaii, which tend to be poorer and have terrible cell service. The cost of living in Hawaii, a remote island chain, results in a higher level of poverty, and forces the community to restore and reuse vehicles and appliances longer. Importing new late model cars or technology is prohibitively expensive. Add that Lilo and Nani are natives and not foreigners (i.e. white), they have even less money. This is the whole issue with Lilo documenting tourist, essentially rich white people, or Nani problem at the fakey luao.

So the antique look is a stab at realism to actual Hawaiian life. See the recent movie Aloha for a real life example.

The lack of any cell phones would be more typical of the early to mid nineties in poor communities, prior to the proliferation of cheap smart phones and two decades of network improvements.

Personal evidence, having worked as a network analyzer for a major cell company, I've seen first hand the coverage and quality maps for the islands. Maybe two towers, with mountain issues, water based issues where the phone may pick up a tower on the next island, etc. 2012 service still sucks out there, but the numbers would be greater.

This definitely modern day. Besides what is included in the other answer, as I noted in a comment, I can confirm that the phone number that Mr. Bubbles gives Lilo goes to his cell phone and he is seen talking on it in his car during the scene about an hour into the film when Jumba and Pleakley are destroying Lilo and Nani's house while attempting to capture Stitch.

This can be seen in this excerpt from Youtube:

As you can see, it's a very small flip-phone, which fits with the 2002 era the movie was released in.

I think it's set in at least the 1990s. We can assume that during the events of the series Elvis Presley is already dead and he died in 1977. In the second movie we also learn that Lilo's mother was a hula competition winner in 1973 when she was around Lilo's age and Lilo is around 6-8 years old.

Actually, it shows on the stamp that finalizes and officiated Stitch's adoption, that the year on it is 1969. 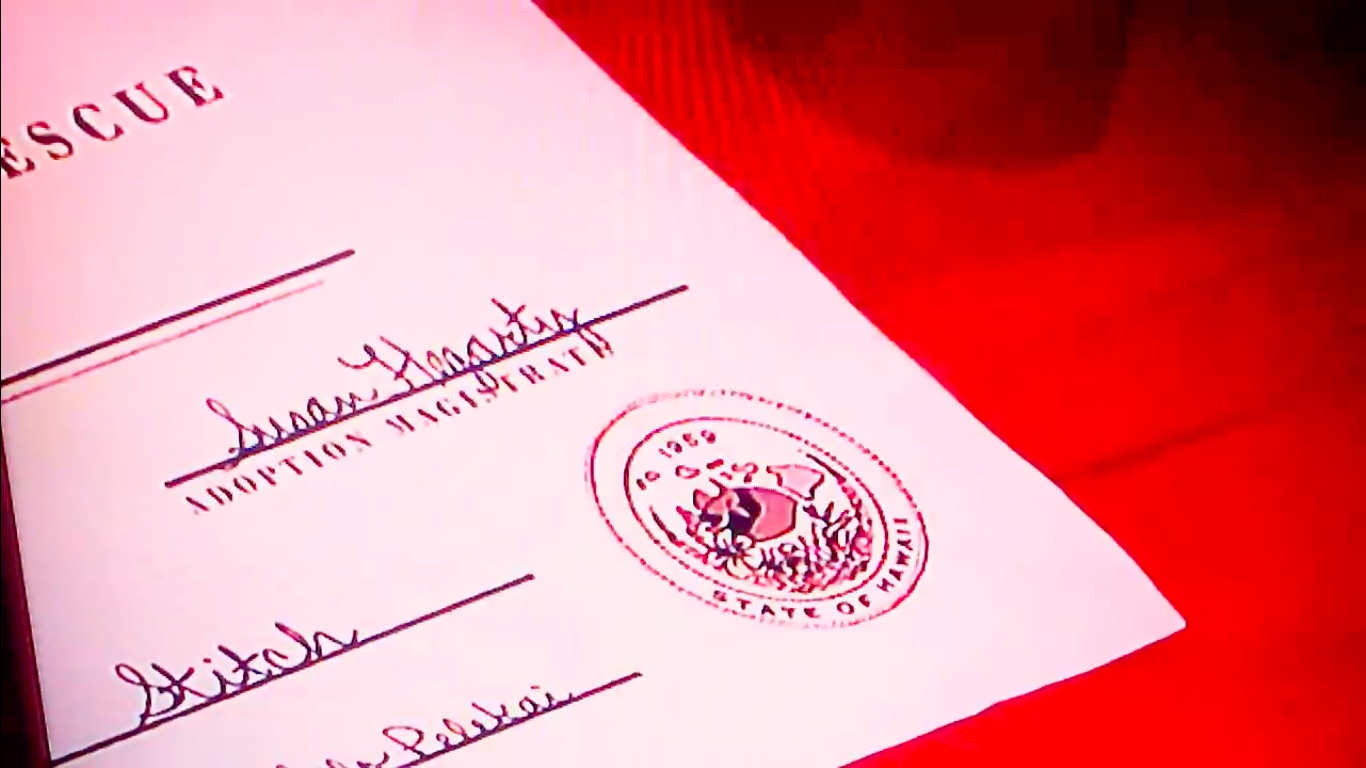 Not the answer you're looking for? Browse other questions tagged lilo-and-stitch .

20
Is Lilo and Stitch set in a real city?
6
What is Stitch?
5
Where is the proof that Stitch is a male?
5
What did Stitch say when he laughed after the arrival?