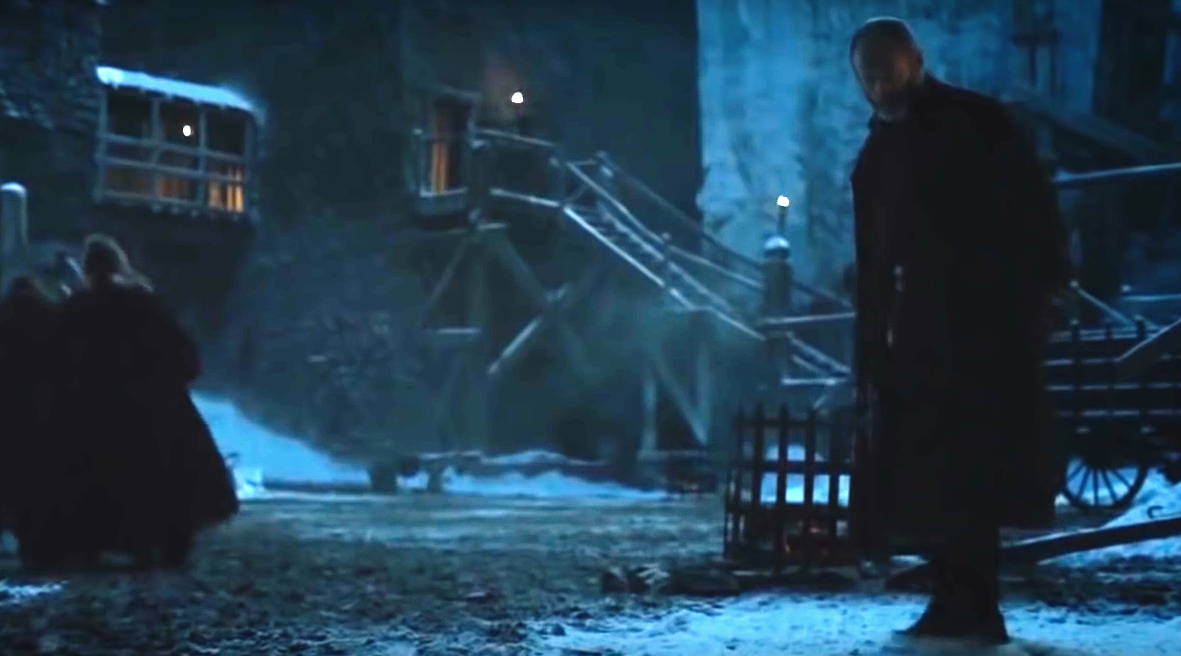 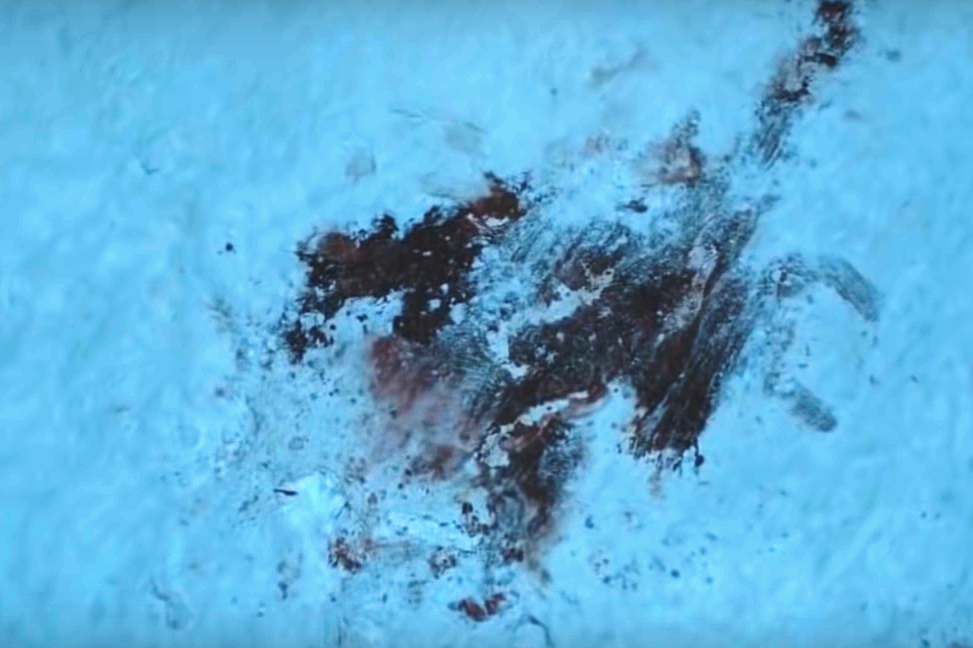 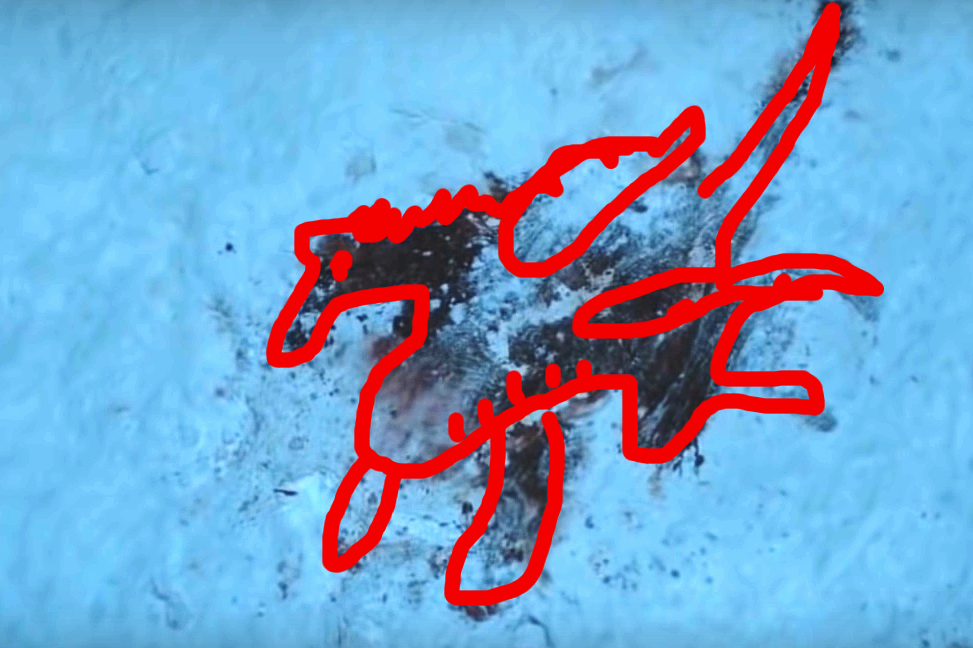 9
How did the giant travel across the sea to Castle Black?
9
Requirements to join the Wights (The Army of the Dead)
18
Purpose of Davos protecting Jon Snow?
16
Does Davos in season 6 know what happened to Shireen in season 5?
27
Why does Davos care about Jon so much?
59
How could Jon Snow do what he did in "Oathbreaker"?
10
Why didn't Randyll Tarly avenge the theft of the family sword?
5
Why did the Lord of Winterfell execute the deserter of the Night's Watch