Why are movie scenes shot with green background?

I remember reading that green colour makes the best contrast with colour of human skin so in post editing it is easier to remove it.

Is that the only reason why they use green backgrounds when filming movie scenes? I would think that different skin colour would contrast differently against green background, which would invalidate this theory. 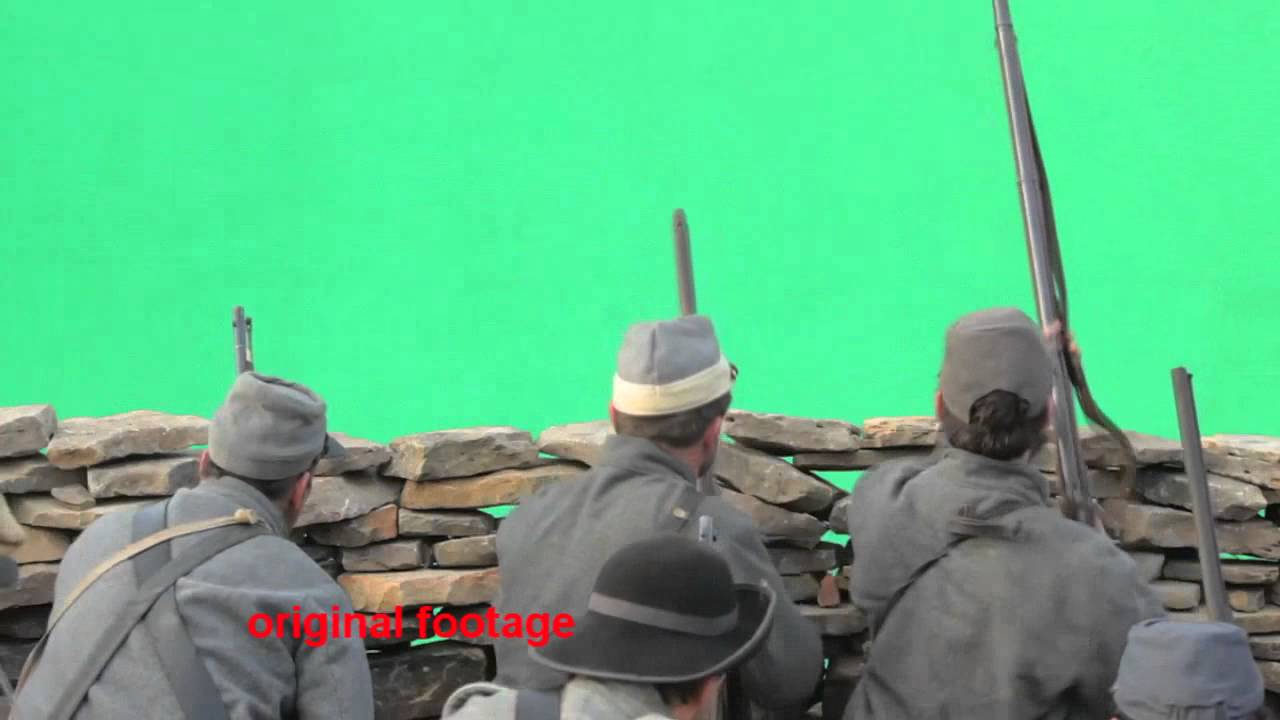 film-techniques production
Share
Improve this question
asked May 5, 2016 at 1:41

According to the Wikipedia entry for chroma key:

Green is currently used as a backdrop more than any other color because image sensors in digital video cameras are most sensitive to green, due to the bayer pattern allocating more pixels to the green channel, mimicking the human eye's increased sensitivity to green light. Therefore, the green camera channel contains the least "noise" and can produce the cleanest key/matte/mask. Additionally, less light is needed to illuminate green, again because of the higher sensitivity to green in image sensors. Bright green has also become favored since a blue background may match a subject's eye color or common items of clothing such as jeans.

So yes, part of it may be because it contrasts better with human skin and other natural tones given blue could end up being a bad choice for anyone with blue eyes, or certain types of clothing being present in the shot. Given it takes less light to illuminate as well, this likely allows green to be used with smaller, cheaper, and thus more portable and budget friendly lighting solutions, perfect for TV show production or even remote filming where carrying bulky lighting setups could add to the time and cost of a film.

You also need to be careful with green, as it tends to spill out quite a bit when illuminated. Should your subject be too close to the screen, the light could spill over their edges, which will then be removed in post.

For good measure, and because I like his videos, here's Tom Scott to talk about the process before green and blue screening.

1
Why blue background are used for special effects and What is difference between the blue and the green backgrounds?

2
What is the green background? ("green screen")
6
How are slow motion Holi scenes shot?
6
Removal of background noise in movie scenes
4
Why do TV series creators prefer to remove characters rather than recast them?
4
How are the airplane scenes shot in movies?
5
How are helicopter scenes shot in TV/Film?
28
Is Scrubs truly a one-camera show?
15
Why are some scenes of a movie shot in public places?