Why does Dr. Cal Lightman walk with his back and neck bent front and spreading his shoulder on the sides?

Why does Dr. Cal Lightman walk with his back and neck bent front and spreading his shoulder on the sides? 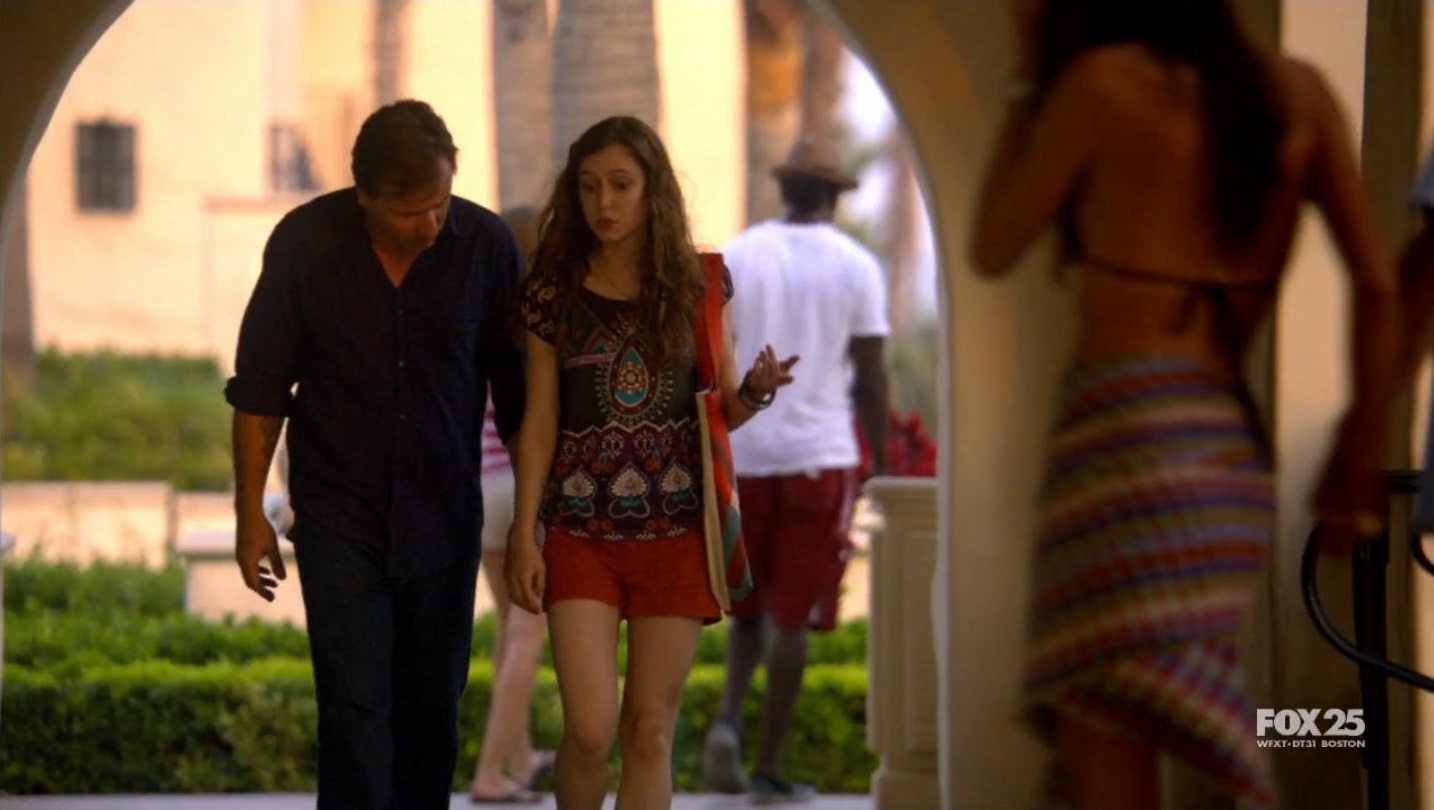 His body language is kind of arrogant. Could it be that it is in deception purposes? It seems to me though that a deception artist should have a body language like James Bond and definitely not like Cal Lightman in the show? The last 3 minutes of S2E3 demonstrate my question for instance, although he walks like that all the time.

character lie-to-me
Share
Improve this question
edited May 4 '16 at 7:44

Tim Roth is a bit of a sloucher. There might be a medical reason to this (his bow legs, for instance), but either way, this is evident in some of his other roles and public appearances. See, for example, this scene from the film Arbitrage where he plays a detective who is trying to take a suspect down. Roth is also somewhat of a physical actor; Rather than being understated, his characters often display a very expressive body language and quirky mannerisms, so it could simply be a choice.

Roth himself commented on Cal's walk as something that would throw suspects off balance:

"And there is Lightman's physical gestures and gait. It came out of humour, but I think I went too far with it, so I'm pulling it back a bit," he smiles. "Lightman likes to provoke people. That's who he is. He behaves in a way that he thinks will disrupt the person he's investigating and then he focuses in on them. But I think I went too far in being overly physical which in fact, my wife pointed out to me. So you'll notice in future episodes, I'll be doing less of a funny walk."

[Sadly, the show ended a month after this interview, so we never got to see him taking it down a notch.]

Eventually, this "Lightman Lean" (as this video puts it) might simply be an example of a swagger or what TvTropes calls Rebel Relaxation. Cal, an expert of body language, knows that people who want to appear confident will often take the opposite approach and try to look strong and tower over people. What he projects to the world is that he doesn't need to do this; to put it simply, he's too cool to affect a good posture. ;) 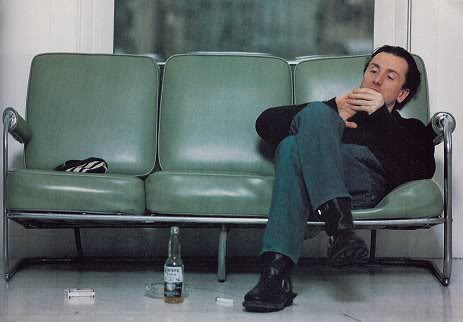 Not the answer you're looking for? Browse other questions tagged character lie-to-me .

56
Why does Gus walk away from his car?
5
Why does the father lose his mind?
2
Why does the Winter Warlock lose his powers?
28
Why was Walter White acting so strangely with the tequila during his remission party?
24
Is Captain America back with Iron Man and the Avengers?
2
Why does The Scrat in Ice Age Try To Burry his Acorn everywhere?
6
Why does Phineas and Ferb's dad never react when his sons making inventions in front of his eyes?
1
What did Bullitt see or think of when he went back to the hotel where his partner and the mobster were shot?
5
Why does Skyler White leave home early and come back in the evening?