What are these cartridges that many characters have in the Star Wars movies?

Admiral Ozzel has them on both sides of his uniform (upper chest). Most Imperial officers seem to have them.

Han, pictured also here, has three such cartridges on his jacket. I'd like to make such a jacket and use anything that looks like them. I figure they are most closely related to cartridges for guns. (which is what I imagine they are in the films).

But does anyone know the real scoop on them? What is their purpose in the Star Wars universe? 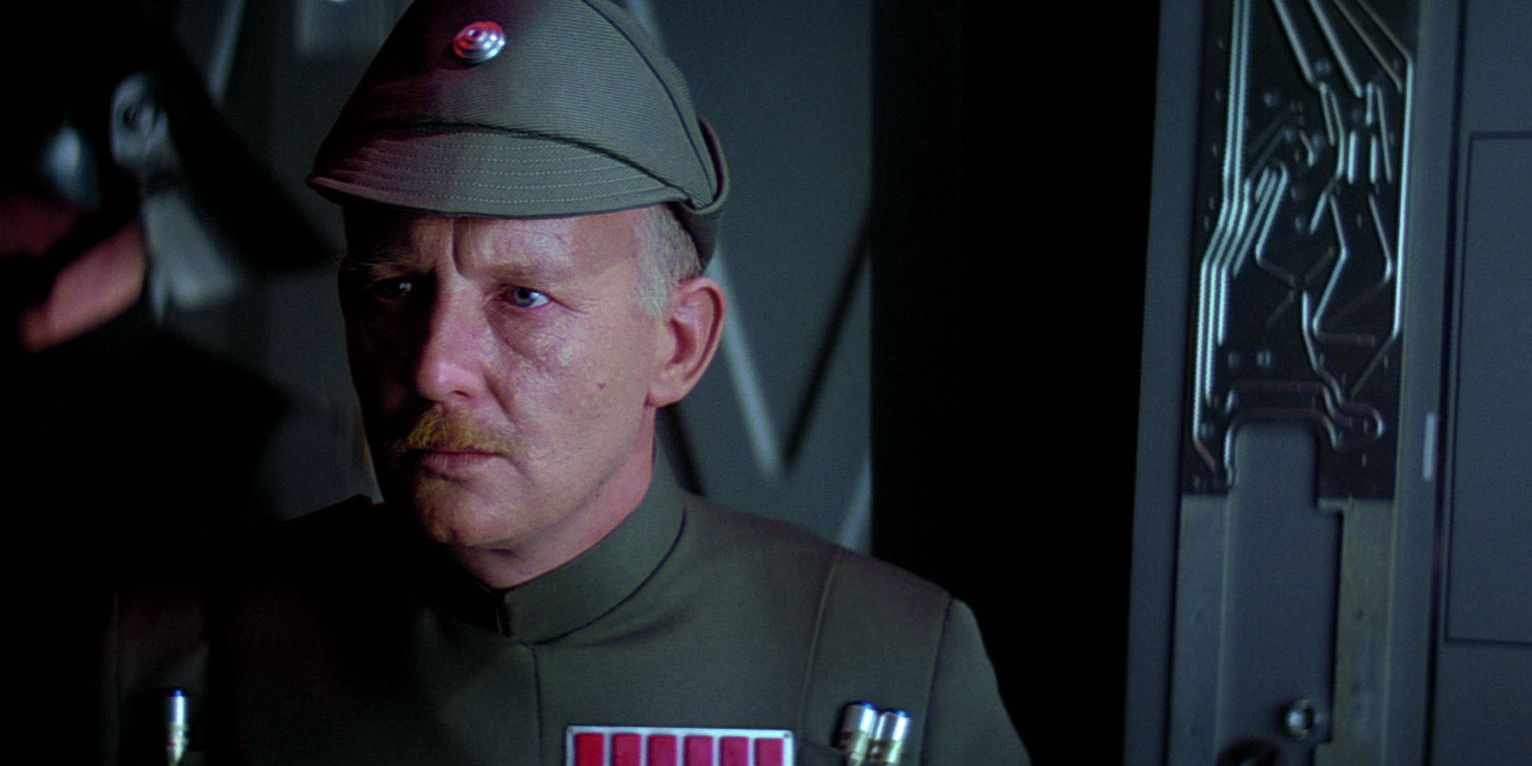 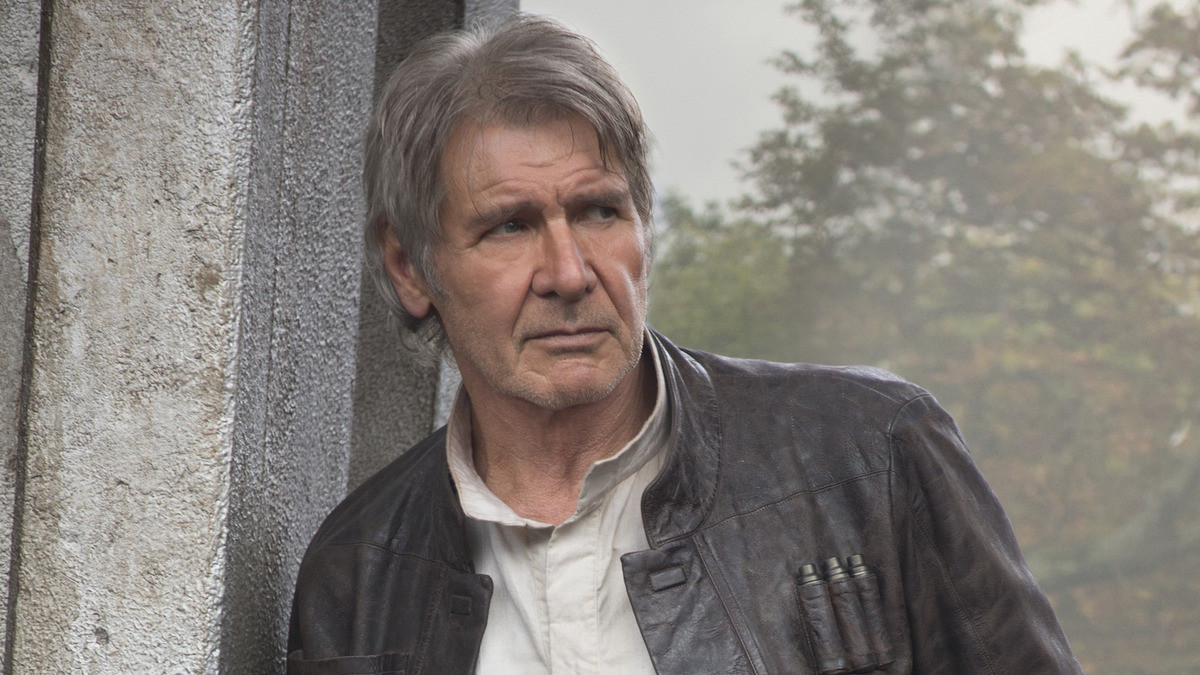 The Star Wars Visual Dictionary identifies them as Code Cylinders. They're used to allow Imperial officers to identify themselves to the computer terminals and to carry memos, plans and orders. 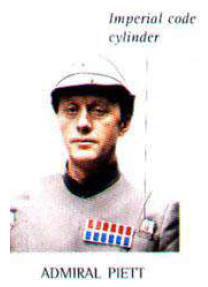 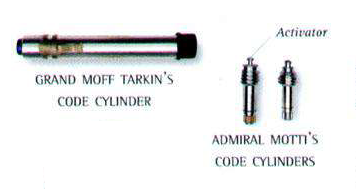 Interestingly, it would appear that the ones strapped to Han's front aren't code cylinders, but are in fact detonators for the explosives that he habitually carries.

I've put an image of the detonator (from the Force Awakens Visual Dictionary) alongside a close-up of the cylinders on Han's jacket. 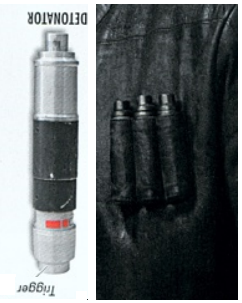 Not the answer you're looking for? Browse other questions tagged star-wars props .

3
What do Empire / First order officers wear in front of chest?

17
In the Star Wars franchise what causes the Sith to always have red light sabres?
1
Were these lines from Star Wars inspired by David Bowie's "Space Oddity"?
3
How are Lightsabers created in Star Wars?
11
Did Spielberg have any involvement in filming Star Wars?
10
Which Star Wars movies are required to understand characters and plot elements of Solo: A Star Wars Story?
2
Are Star Wars ship shields a bubble or skin tight?
6
Characters in Star Wars: The Clone Wars voiced by their movie actors