Ask Question
Asked 5 years, 1 month ago
Active 4 years ago
Viewed 484 times
12
votes
Closed. This question is off-topic. It is not currently accepting answers.

I'm trying to identify a movie which I recall being terrified by when I was maybe 4 or 5 years old. I can only remember one scene, but hopefully I can provide enough information for someone to identify it...

I've attached a picture of how I remember it 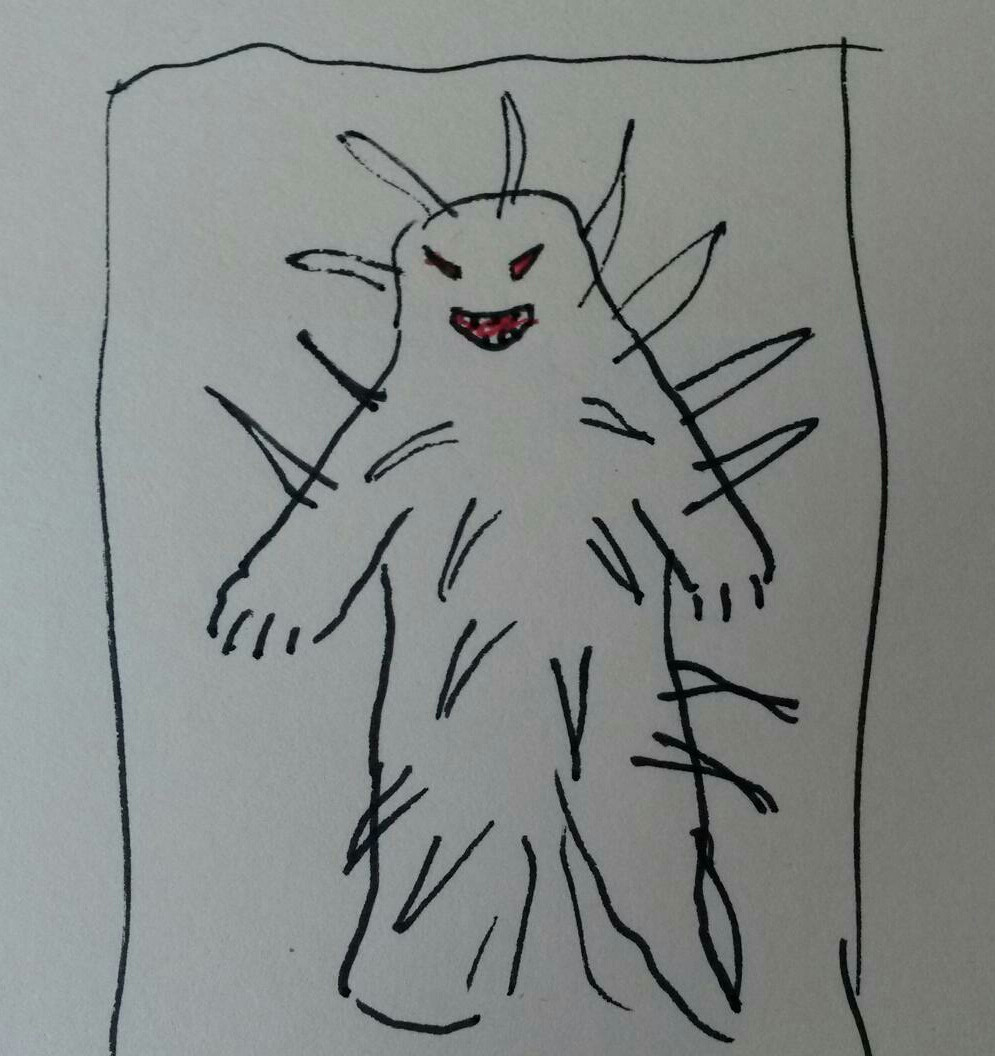 I think this might be an episode from "Voyage to the Bottom of the Sea"(1964-1968 TV series). It sounds like the 8th episode from season 3, 'The Thing from Innerspace'. It's from the 1960's and it is in color and the creature does come shambling through a doorway.

Here is the entire episode from Youtube. You can see the spiky monster coming through a doorway at at least two points, 40.10 and 48.18.

The 'look' isn't quite what you describe but I'm making allowances for your age at the time you watched it.

The Thing From Another World (1951) has the backlit creature in a doorway. 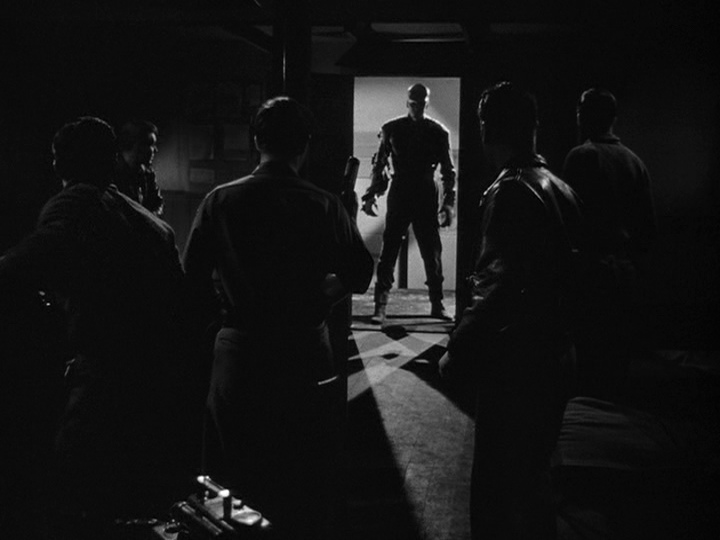 Note that the movie was originally in Black and White but a colorised version was made available a few years later. 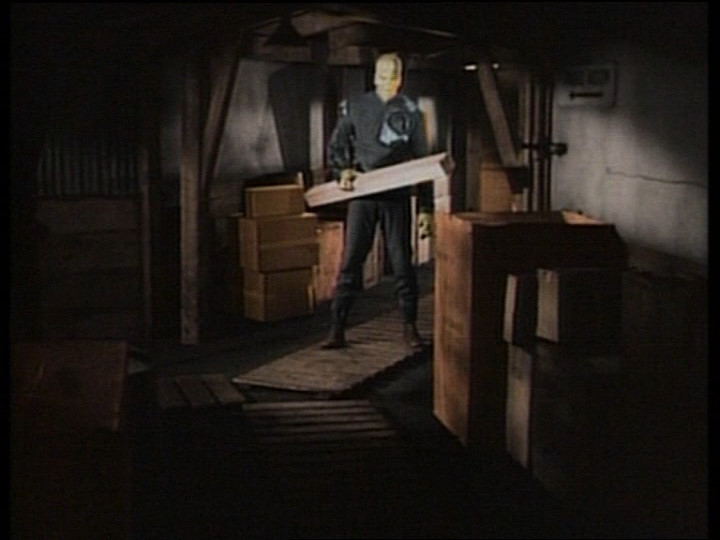 This is a long shot, but could it be the "Creature from Black Lagoon"? Maybe this is the scene that you remember: 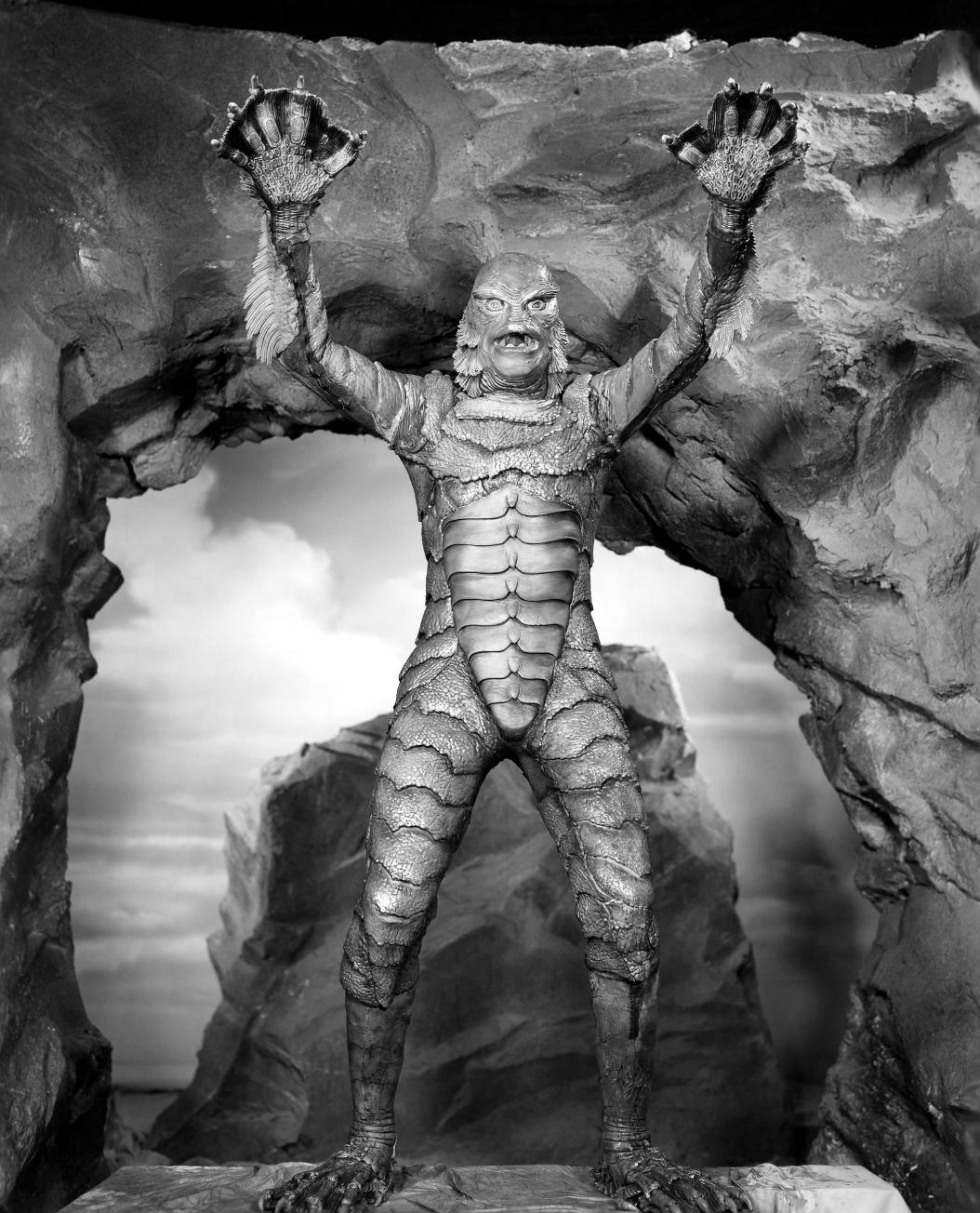