Why couldn't "Doctor Strange" cast a Chinese actress for the Ancient One, but make the character non-Tibetan?

In the Doctor Strange comics, the titular character is trained by "the Ancient One", who is a Tibetan mystic. An interview with co-writer C. Robert Cargill noted that if they kept this origin, China would have likely banned the movie in the country:

He originates from Tibet, so if you acknowledge that Tibet is a place and that he’s Tibetan, you risk alienating one billion people who think that that’s bulls**t and risk the Chinese government going, ‘Hey, you know one of the biggest film-watching countries in the world? We’re not going to show your movie because you decided to get political.’ If we decide to go the other way and cater to China in particular and have him be in Tibet… if you think it’s a good idea to cast a Chinese actress as a Tibetan character, you are out of your damn fool mind and have no idea what the f**k you’re talking about.”

I understand the issue: a Chinese actress playing a Tibetan would get the movie banned in China.

However, I don't understand why there isn't the option of a Chinese actress playing a non-Tibetan character (rather than a Caucasian actress, as was decided). Couldn't the Ancient One just be changed to be Chinese and living in some remote part of China (or just some unspecified Asian area). Or is there an issue with Chinese politics on this too?

In the end, it doesn't matter people complained that it was racist anyway.

In the article ‘Doctor Strange’ Director Owns Up to Whitewashing Controversy Scott Derrickson discusses the racial minefield behind Doctor Strange:

Derrickson changed The Ancient One from a man to a woman to improve gender diversity in the films cast:

“At the time when casting was happening there was a lot of anger circulating about female representation, but the term ‘whitewashing’ wasn’t even a term that I knew in the way that it’s used now,” he explained. “I knew it in the classical sense of yellowface, of white actors playing Asian characters. So I wasn’t as sensitive to that issue—but I was aware that I was erasing a potential Asian role.”

“It was a challenge from the beginning that I knew I was facing with both Wong and the Ancient One being pretty bad racial stereotypes—1960s versions of what Western white people thought Asians were like,” he said. “We weren’t going to have the Ancient One as the Fu Manchu magical Asian on the hill being the mentor to the white hero. I knew that we had a long way to go to get away from that stereotype and cliché.”

But quickly realised that people would complain about an elder Asian lady being a stereotype, so he hired Tilda Swinson:

“I know the history of cinema and the portrayal of the Dragon Lady in Anna May Wong films, and the continued stereotype throughout film history and even more in television,” he continued. “I just didn’t feel like there was any way to get around that because the Dragon Lady, by definition, is a domineering, powerful, secretive, mysterious, Asian woman of age with duplicitous motives—and I just described Tilda’s character. I really felt like I was going to be contributing to a bad stereotype.”

In the end, Derrickson didn't hire a Chinese actress because he believe people would have deemed it a racist stereotype.

“Diversity is the responsibility of directors, and I took that as seriously as I could,” he said. “Whitewashing, if you use the term the way it’s used now—it’s what I did with the role. But it also implies racial insensitivity and it implies racist motives and I don’t think I had either. I was really acting out of what I still feel is the best possible choice. But it’s like I chose the lesser evil—and just because you choose the lesser evil it doesn’t mean you’re not choosing an evil.”

Could they have cast another Asian subculture other than a Tibetian for the Ancient One? Yes, absolutely. But with perhaps the exception of a mystic from India, there is another stereotype they were afraid of coming across called "The Dragon Lady." 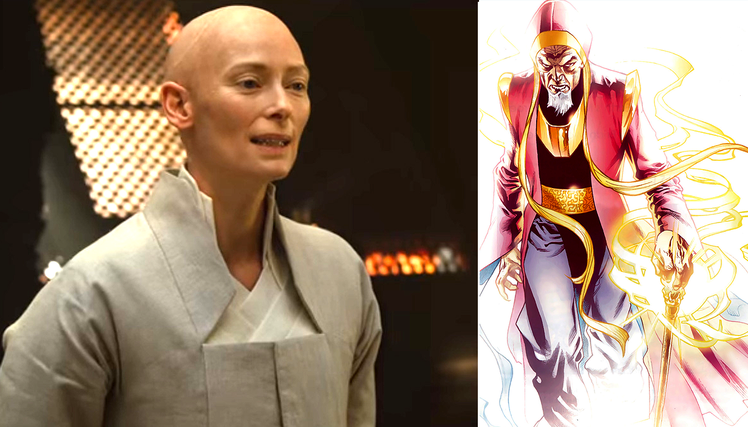 Fear of a Dragon Lady

Regarding the gender and race-bending of the teacher of Doctor Strange, the Ancient One; Marvel’s higher-ups indicated it was the fear of recreating a known Asian stereotype — the Dragon Lady, which they claim, prevented them from making the Ancient One an Asian female actress of any denomination other than Tibetan. 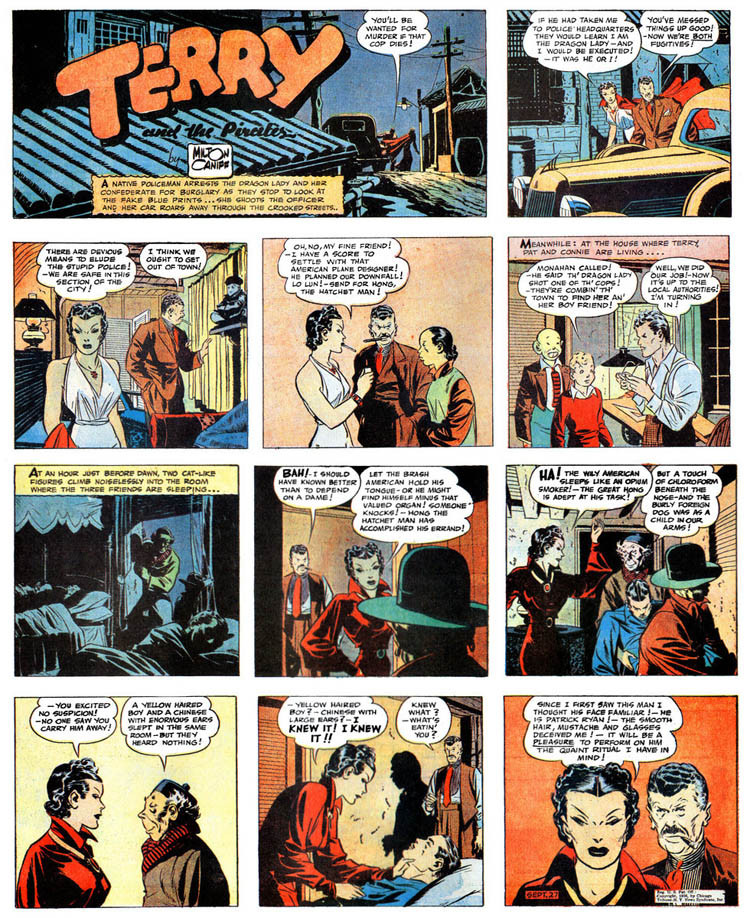 From Panel and Frame: Beneath the Magic of Doctor Strange

A decision of storytelling

The dilemma presented by the underlying story of Doctor Strange (2016), as written is ironically that the Ancient One’s role is, as presented in this description: deceptive, domineering and mysterious. Thus they would be correct in their assumption -- it would be a spot-on depiction of the Dragon Lady stereotype.

Not the answer you're looking for? Browse other questions tagged marvel-cinematic-universe casting doctor-strange .