What is this piece of land?

There is this new 3D video (also here on GoT Facebook) from the opening credits of GoT. When I point the camera to the far south, I can see a strange piece of land: 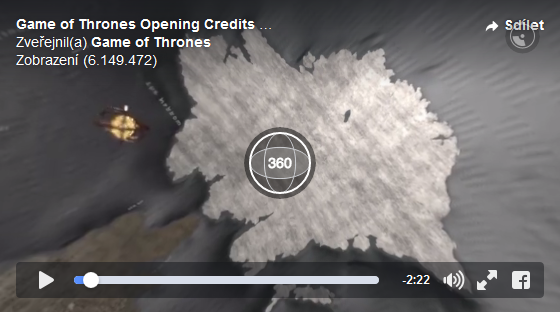 I am quite confused: is it Ulthos or Sothoryos? If yes, why is it covered by snow and ice? Has this island/continent ever been mentioned on the official map or in books? 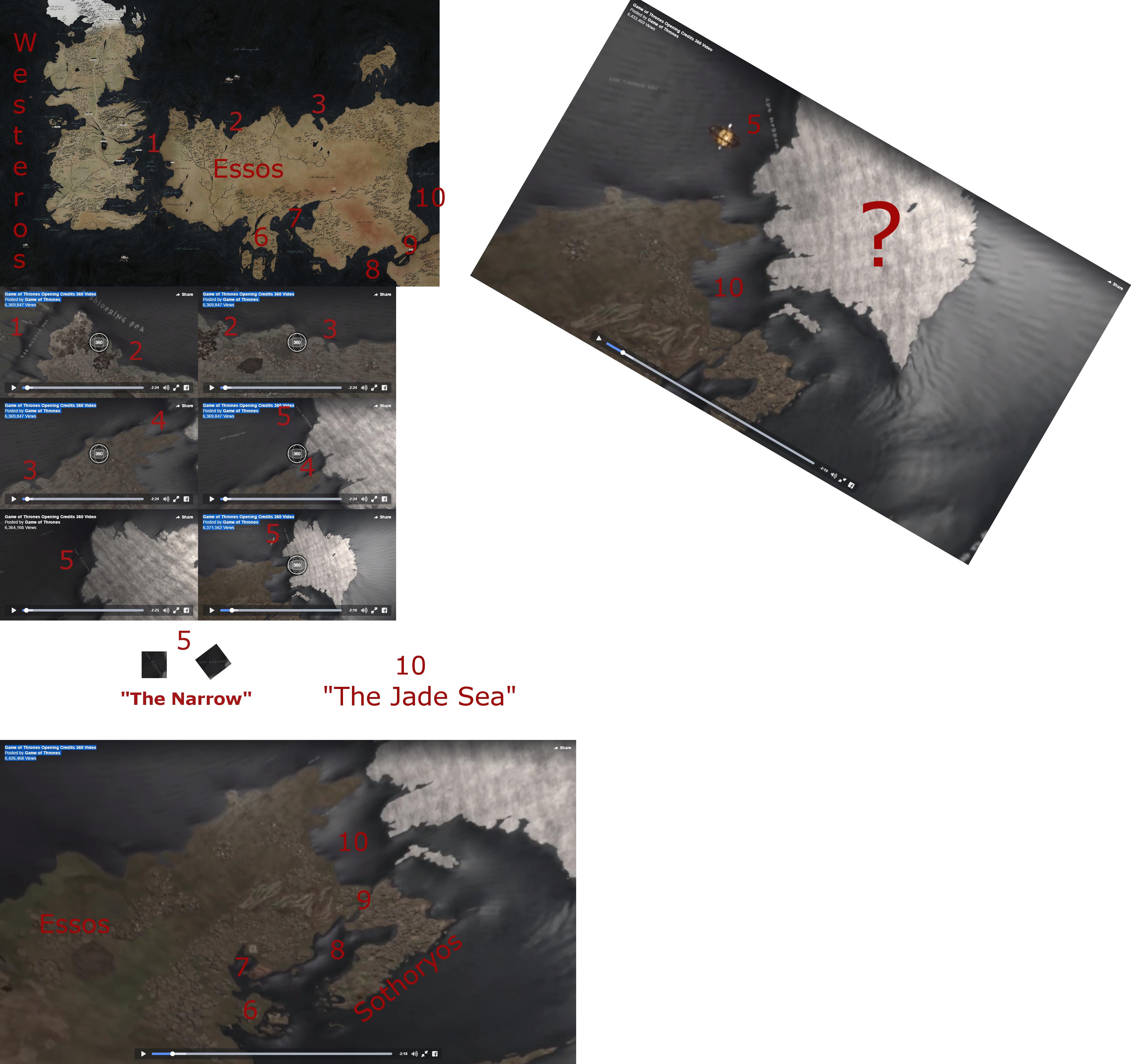 Quoting OP vojta from the conversation bellow: "According to GoT Wiki, there should be the Shadow Lands on the eastern shores of the Jade Sea with the only known location - the city of Asshai. I think Asshai could be at the end of the peninsula right under your huge red question mark."

Reason the island is shown white like it would be covered in snow/ice is "ghost grass" Quote from Got Wiki: "Ghost Grass, with stalks as pale as milk that glow in the night."

It is The Grey Waste:

The Grey Waste appears to be an expansive, cold desert in far eastern Essos.

There is not much information about this part of the world and GRRM has famously and intentionally left these details blank.

Note, in the official The Lands of Ice and Fire maps, the Grey Waste is not disconnected from Essos, rather it is the easternmost section of Essos. The image you've linked could be a derived artist's depiction of the area.

You can see that there is nothing further east of The Grey Waste here: 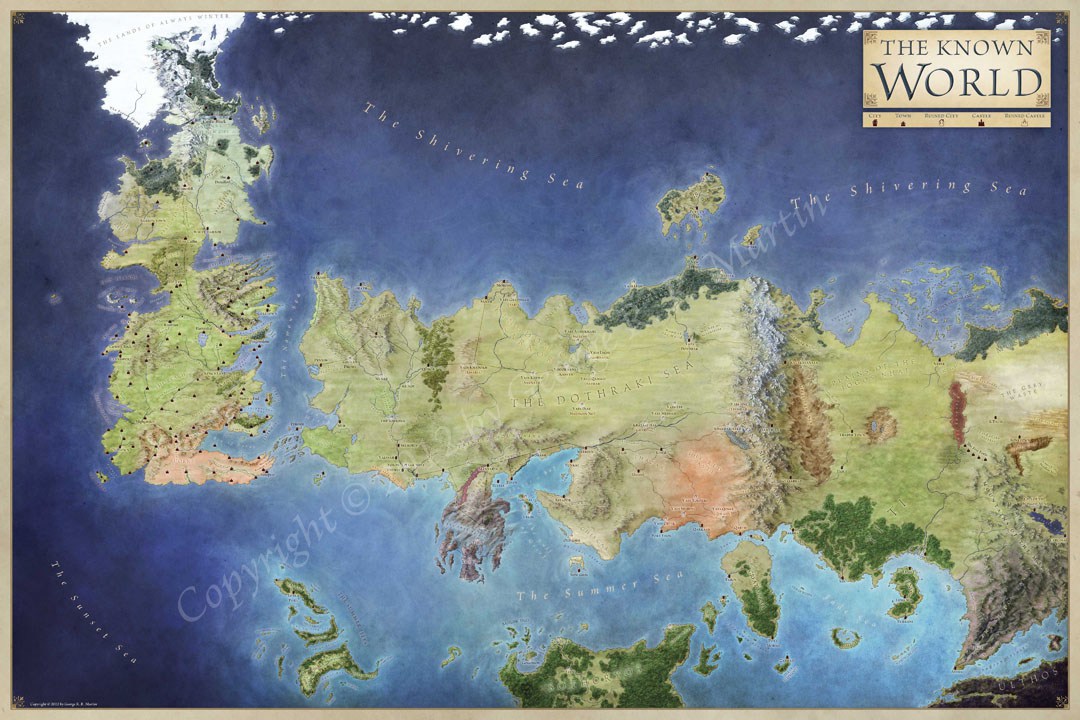 4
What is the meaning of this conversation between Daenerys and Khal Drogo?
15
What does this creature breathe in “The Dragon and the Wolf”
12
What are Cersei's intentions throughout this interaction?
6
Is this what Jon's name should've been?
21
Why fight this character in the North?
4
Why did this woman want Arya to have this object?
16
On what ground did Sansa say this in S08E06?
2
Is this the purpose of bringing back Jon?
5
What happens to Unsullied after this death?