Do actors actually get to film in POV movies?

In movies where we observe from actor's point of view (POV), does the actor actually film the part where he is holding the camera?

One of the first full-budget POV cinema film is the Russian action, horror, sci-fi movie Hardcore (2015) which is now in cinema.

Acting contains not only the face, but also the voice, the gestures, the walk…, therefore, it’s nothing totally new for an actor that he can’t use his face for his performance, like Tom Hardy as Bane in The Dark Knight Rises or Hugo Weaving in V for Vendetta.

The other point is the camera, which is a head camera with a microphone, as you can see in this POV movie making-of, and the actor has to wear it like a prosthesis during his performance.

This exact technique used would depend on the scene being shot.

The Channel 4 programme Peep Show makes extensive use of POV shots, these are filmed with the actor standing directly behind the camera operator (video here). 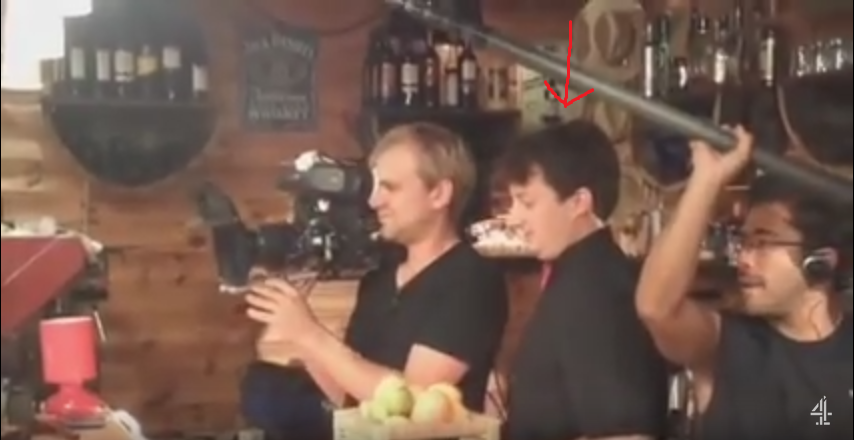 Given the size and weight of a normal video camera, and the complexity of operating one it's unlikely that the actor would hold the camera themselves whilst simultaneously performing.

6
Lady in the Lake 1947 (Mirror Scene)
20
When recording on film, how does the crew see the footage?
5
How did they shoot that scene in "The Fall"?
5
Was the slightly shaky camera effect done "In the edit" of the Kingsman movies?
6
Was Spencer Tracy's long monologue at the end of Guess Who's Coming To Dinner filmed in one take?