Is Ethan's and Lindsey's relationship seen as platonic?

Based on the long scene for the rescue of Lindsey and the fact that the movie continues even after the mission was a failure, Ethan could have just gone back home. The first plot that we are aware of has come to its end. Instead Ethan takes it upon himself to make this personal. The rescue is now more than a device to keep the show going.

Ethan must be a senior agent by now, so he must know of other deaths that happened in the agency. Also Lindsey was the only person he recommended for field duty. At the end, Ethan gives his wife a short intro to shooting a gun, which could be seen as how he trained Lindsey for field duty.

Does this indicate that the relationship was more than platonic?

It might indicate that, reading into everything he has done for her.

However, I think the whole relationship is meant to show her as his 'IMF Child' if you will. He trained her, and respected her enough to recommend her. While, in context, this could be taken as romantic. I think it was so much more than that for him which is why he went on this giant vengeance spree for her.

Just to add on and add some sources and additional things to consider:

First we don't have enough information to know for certain what the true nature of Ethan's and Lindsay's relationship was, but given that Ethan Hunt is a traditional protagonist and is probably viewed as an honorable man, we may assume that he means what he says, when he tells Luther, she was like a "little sister" to him and/or that for whatever reason the relationship never progressed, because clearly Ethan had not been in Lindsay's life recently, and he moved on with Julia, and continues to be loyal to Julia.

I also agree with the other answer though that there may have been something unrequited here, because he feels so guilty. But in terms of the context we have, I think it could easily have been very Star Wars-ish in the sense that it was familial with a master and apprentice-like relationship and that it doesn't have to be romantic to facilitate guilt. 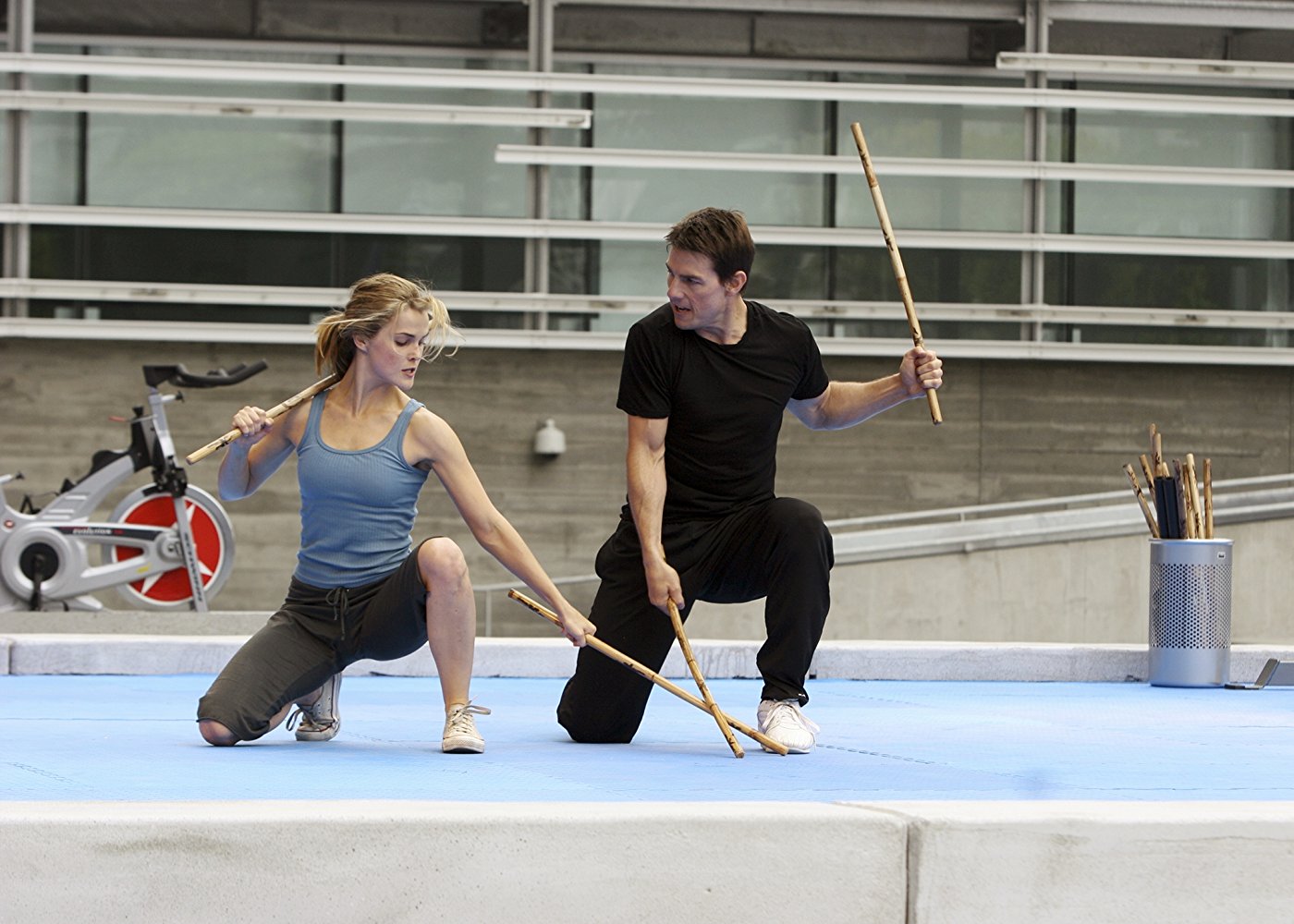 Ethan: Why would Lindsey send me a blank microdot?

Luther: I don't know. Why would Lindsey send you anything? You were her instructor,not her handler. Listen, man. I don't mean to cross the line, but was there something going on between you two. You and Lindsey.

Luther: And you never slept with your little sister, right? Hey, brother, if I don't ask you, who will?

6
What's the relationship between Carter and Hanaway?
5
Who is Bruce and does he have a real-world counterpart?
8
Why did Yashida “adopt” Yukio?
11
What was the Rabbit's foot and what could it do?
6
Whom or what is the whale supposed to symbolize?
3
Was Fenton Mikes planning the actions FBI agent in Frailty (2001)?
4
How come the underlying theme of Birdman is being seen as redemptive, rather than sealing the character's fate as a failure?
6
Question about Jim and Claire's relationship
4
Does Ethan Hunt rely on luck and chance?