Why did R2-D2 have to download plans for the Death Star, if Vader thought that the crew intercepted them?

At the beginning of A New Hope, Vader accuses the crew of the Tantive IV of intercepting secret Imperial Plans, which I'm guessing are the Death Star plans. If they really did surreptitiously intercept these plans, why did R2 have to download them while the gang was on board the Death Star?

Were they telling the truth? Were they really on nothing but a diplomatic mission?

All we know in Star Wars is that Leia inserted a disc into R2-D2. At no point, do they explicitly say he has access to the information on the disk, or that it was uploaded into him. He never displays it as a hologram. When we see the blueprints used later, it's via the Rebel headquarters computers/display system. 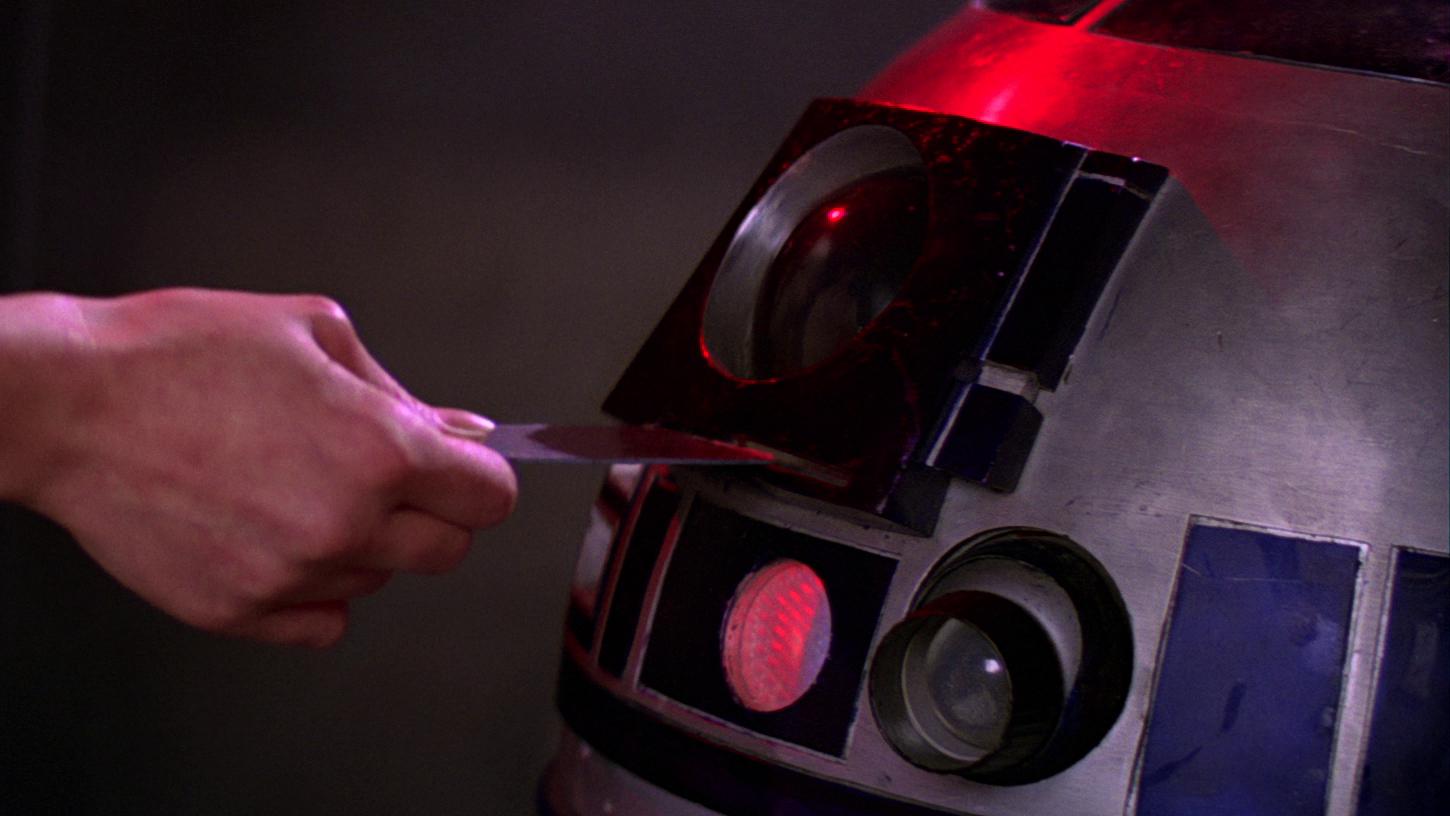 This is almost exactly like The Force Awakens, where Poe places a usb thumb drive data stick in BB-8's storage compartment. 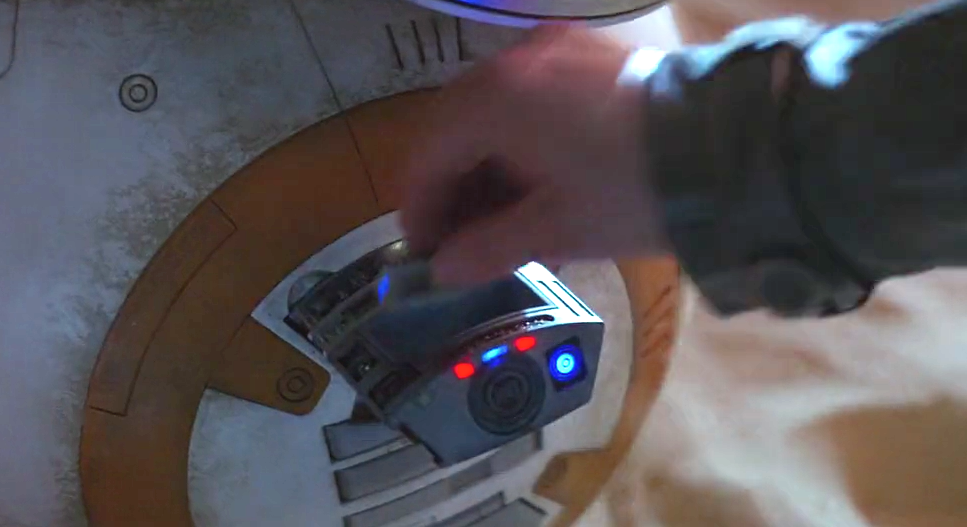 He just drops it in. He doesn't insert/connect it. Of course, somehow, BB-8 can access the data, and does show it on hologram, meaning he can use the map. BB-8 being almost 60 years more advanced than R2-D2 though, considering they have upgraded from floppy disks to usb sticks. Maybe they finally invented wireless usb or Bluetooth. 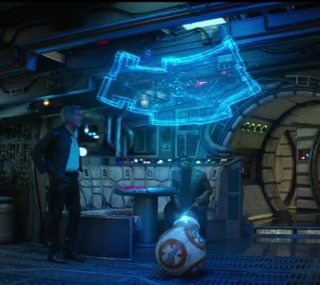 When R2-D2 has to access the Death Star computer to find where the Tractor Beam power source is located, he actually talks to the computer, and it tells him where it is. R2 doesn't access the data directly.

Remember, pretty much all computers in Star Wars are sentient A.I. to some degree. As C3PO says:

It's a conversation between two distinct persons (R2-D2 and the Ship), not two computers accessing files.

Basically, R2-D2 has the map, in the sense of being a really sassy, expensive CD Case.

R2-D2 already had the plans for the Death Star in his memory banks, but these were (apparently) a set of high level architectural blueprints for the station rather than the sort of complex electrical schematics that Ben Kenobi needed, namely where to go in order to shut down the tractor beams for the docking bays.

“Plug him in,” Kenobi suggested, looking over from his place before the larger readout. “He should be able to draw information from the entire station network. Let’s see if he can find out where the tractor-beam power unit is located.”

It's also worth noting that even if the plans that Artoo had were completely up to date when he received them (a big if), then they would have been several days/weeks out of date given the time taken between Princess Leia's capture and the arrival of our intrepid heroes on the space station.

11
What happened to Jack Twist at the end of Brokeback Mountain?
11
Why is the Death Star shaped like a sphere?
17
Why couldn't Hermione just hand over Bellatrix Lestrange's wand at Gringot's?
23
Why does the First Order essentially just make a bigger Death Star?
8
What are these cartridges that many characters have in the Star Wars movies?
10
Did the Empire have a backup set of plans for the first Death Star?
8
Kaplan's Mission in “North By Northwest”
15
Is the story plotline or arc for the Star Wars series going to be overhauled with Carrie Fisher's death?
5
Why did the Death Star fire on Scarif?