Character deaths in The Walking Dead show vs comic

Really do not read this if you don't want spoilers, even if you have seen the show but not read the comics this could include unwanted spoilers. You've been warned.

The Walking Dead TV Show has always loosely followed the story of the comic books with some very significant deviations including character deaths. Many of the characters that have died in the comic have died also in the show, but not typically in the same ways. For example: In the show, Bob gets eaten by cannibals but in the comic it is Dale who dies this way. Dale dies in a different way on the show.

So with all the excitement about the appearance of Neegan at the end of this latest season, I've had several friends talking about how Glenn is the one that has died. My personal theory is that he is not because I believe it would be too obvious, and the tv show seems to be following a pattern of keeping deaths the same but happening to different characters. Another example of this more recent is the girl who is shot in the head with an arrow, which is the way Abraham is killed off in the comics.

So my question is are there any characters on the show who have died the same way they died in the comics? 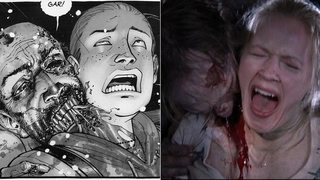 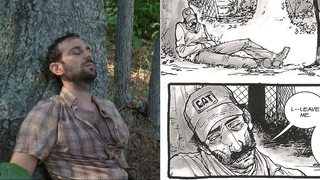 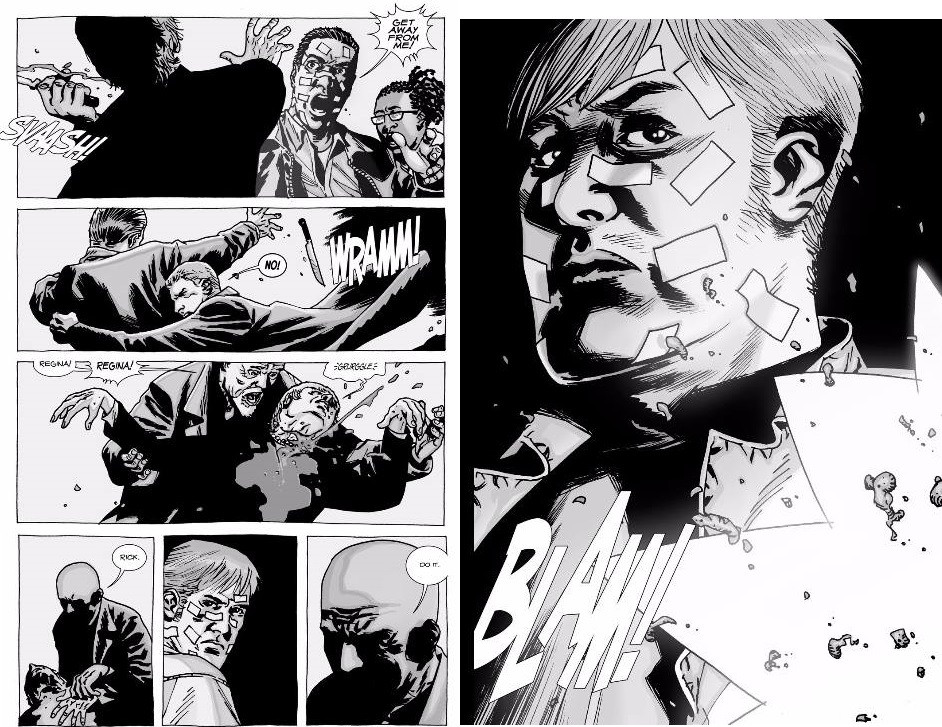 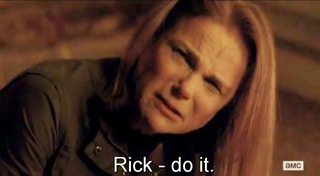 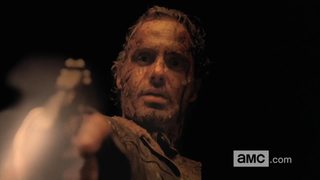 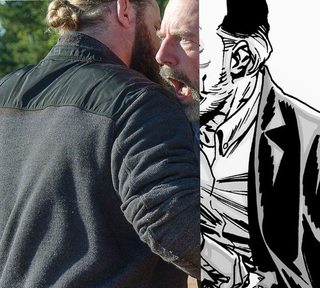 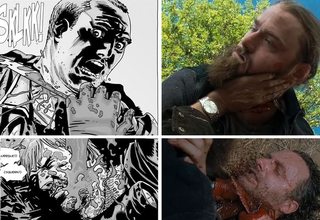 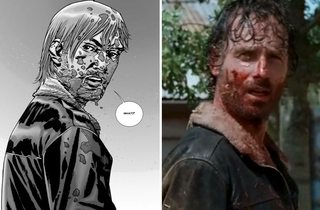 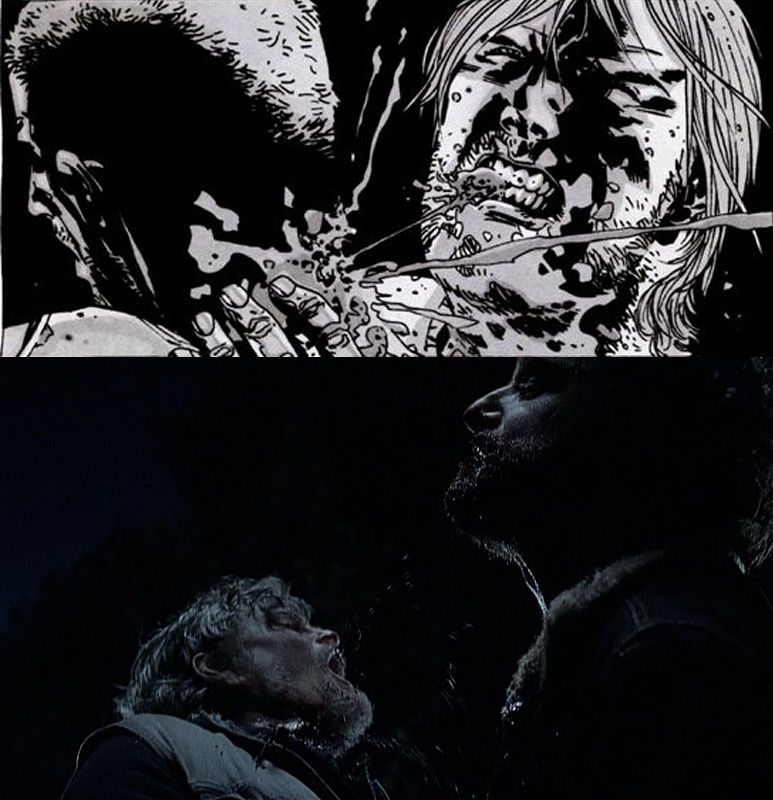 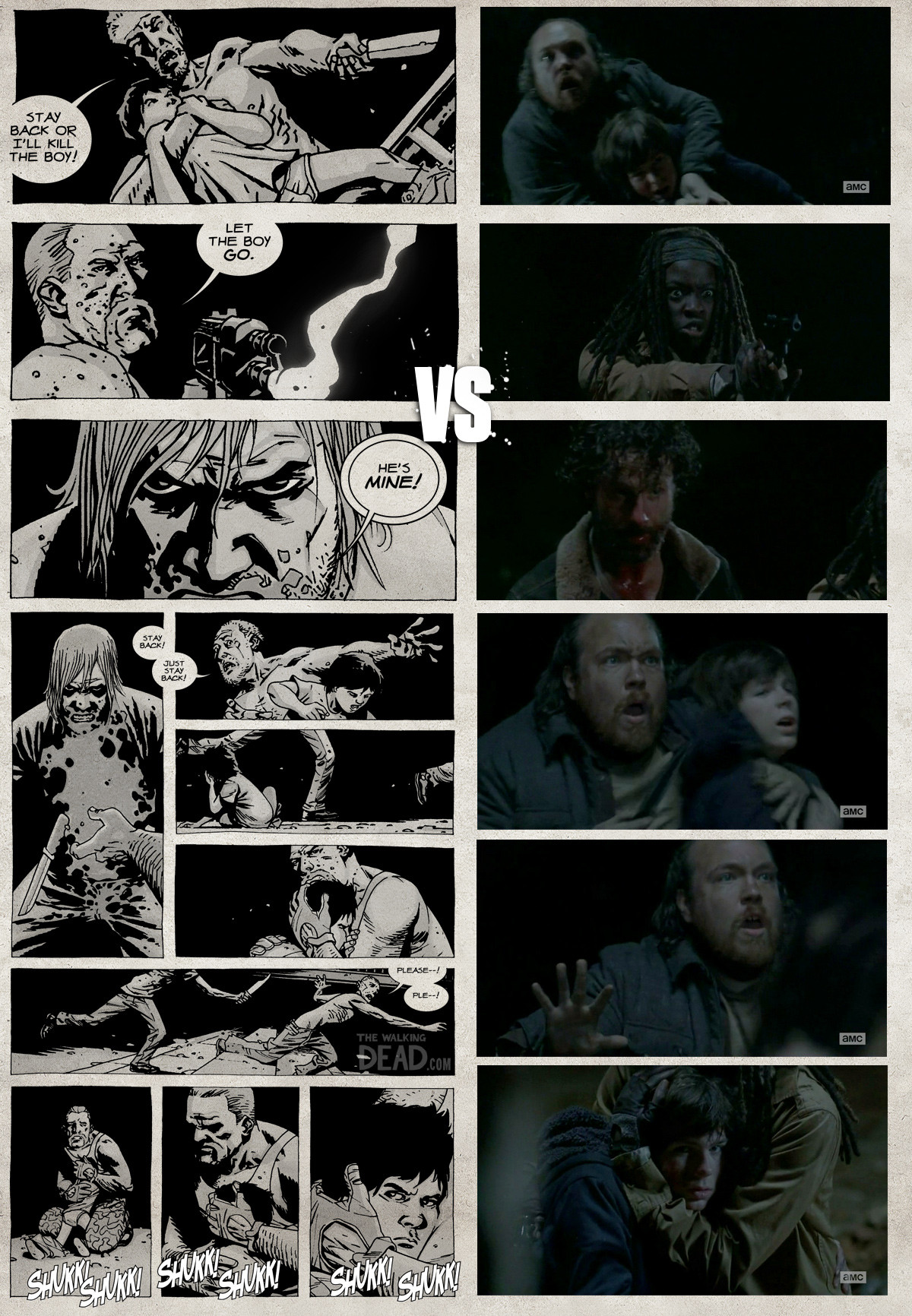 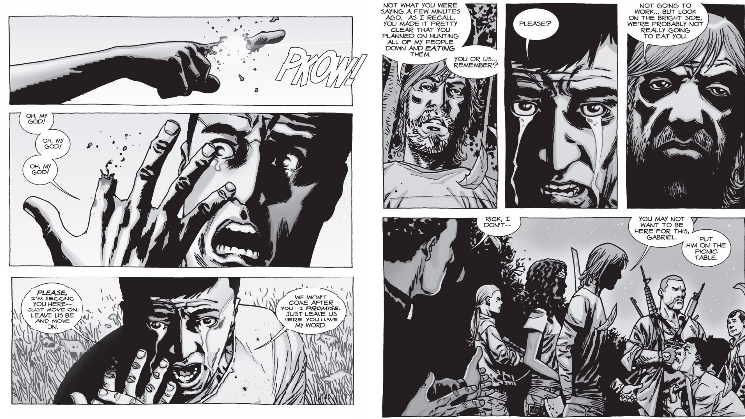 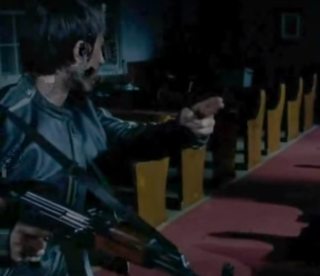 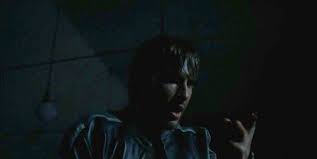 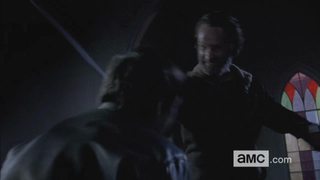 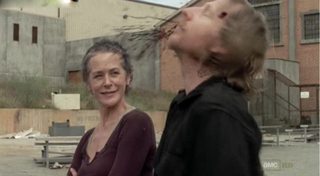 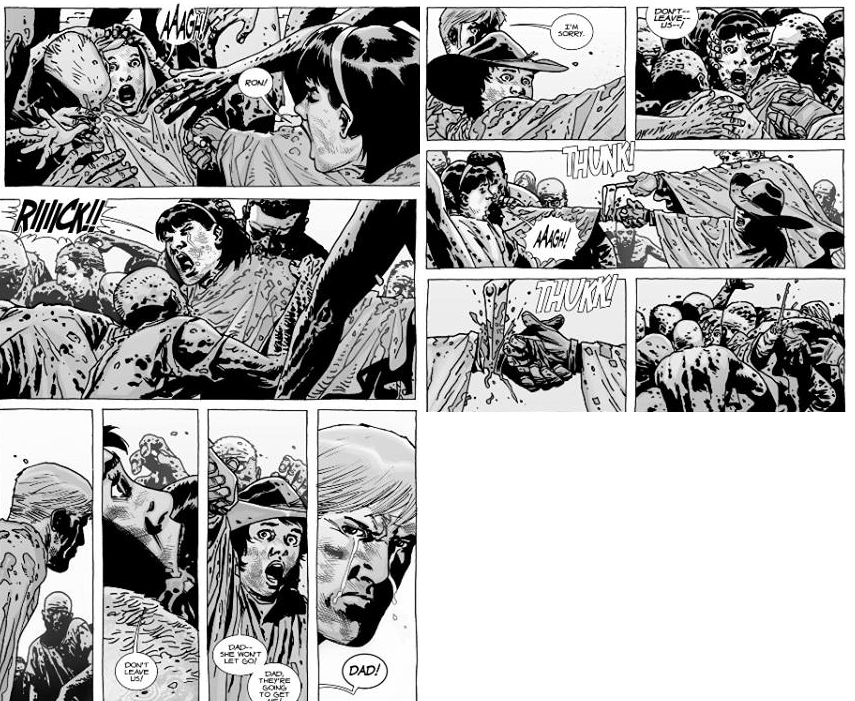 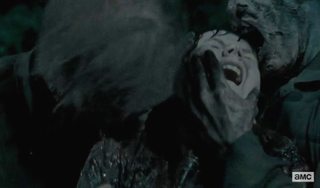 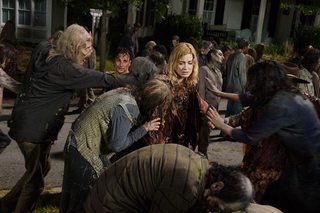 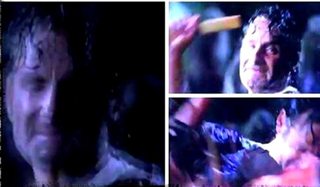 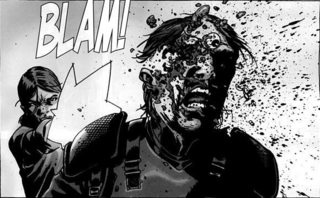 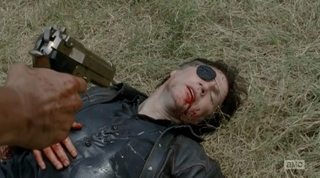 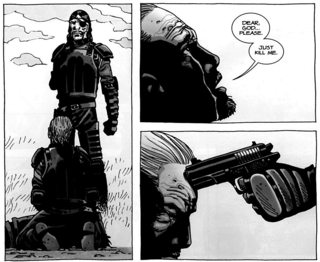 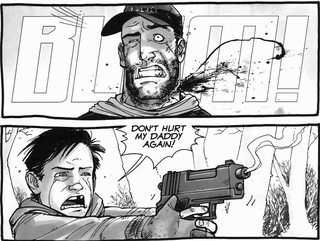 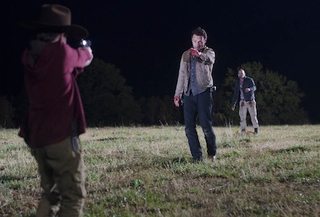 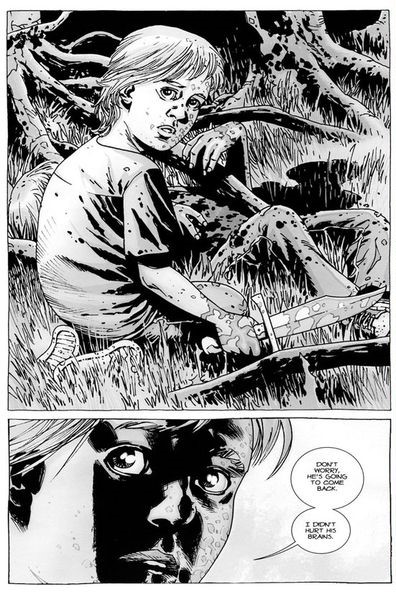 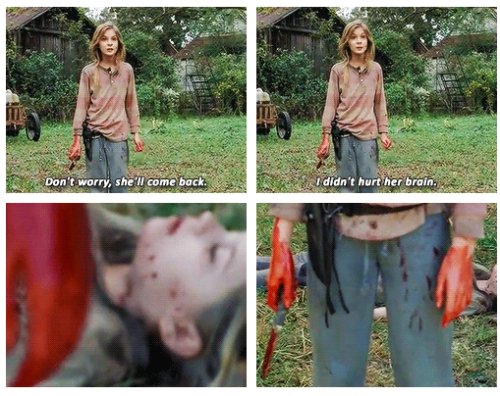 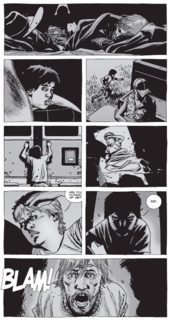 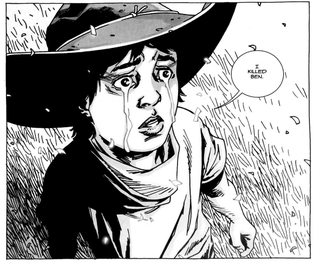 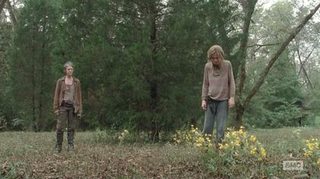 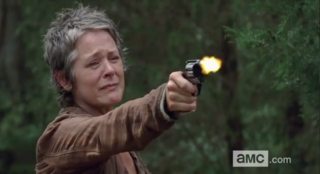 Note: These are all off the top of my head, but I checked with the TWD wiki's page listing all the comic book characters, which groups characters by their status (i.e., "Alive", "Dead", "Zombie", or "Unknown"). As far as I can tell, I've listed every character who exists in the comics and the show, and who died in the same way in both versions of the story.

Not the answer you're looking for? Browse other questions tagged the-walking-dead comic-adaptation .

13
How much of Thor is based on actual mythology?
6
Why hasn't the Walking Dead left rural Georgia?
20
What are the qualities of Watchmen unique to comics and in which way did the movie achieve to adapt those to the medium of film?
2
Head injuries in the Walking Dead
3
How faithful is Walking Dead the TV show to the comic series?
5
Infinite ammo in “The Walking Dead”
23
Opening Scene of The Walking Dead?
8
Who was this girl who can manipulate birds?
5
The Wolves - A Disappearing Storyline In The Walking Dead