Where was this scene from The Revenant filmed?

I was really impressed by this scene in The Revenant: 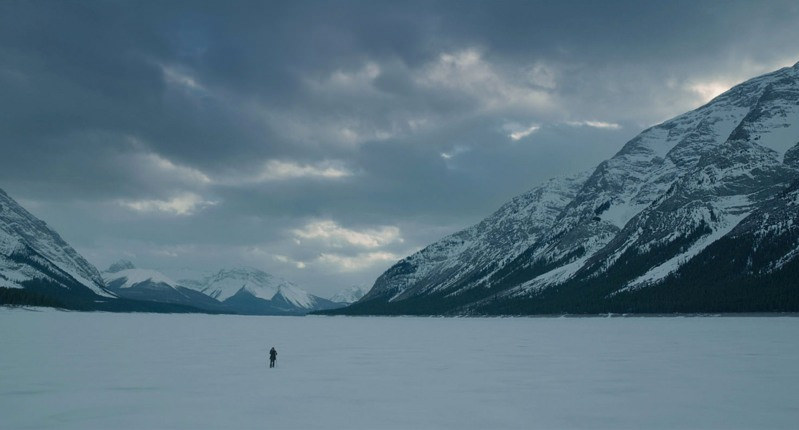 Could anyone tell me where it was filmed?

The film was shot in twelve locations in three countries: Canada, the United States, and Argentina. In Canada, filming took place in Calgary and Fortress Mountain in Alberta, and at Squamish and Mammoth Studios, Burnaby, in British Columbia.While the initial plan was to film entirely in Canada, the weather was ultimately too warm, leading the filmmakers to locations at the tip of Argentina with snow on the ground, to shoot the film's ending.

It seems that That scene was shot in Kananaskis Country situated west of Calgary (source).

This specific scene was shot in Spray Lake's Provincial Park. Leo's character is actually walking on a frozen lake! Most of the locations shot in Canada are in the Kananaskis and neighboring provincial parks.

The other Canadian location(s) were in BC.

Not the answer you're looking for? Browse other questions tagged film-location the-revenant .