Why was Tyler's hair cut?

In Fight Club, why was Tyler's hair cut after his long time disappearance? Does it mean something? Or is it supposed to? 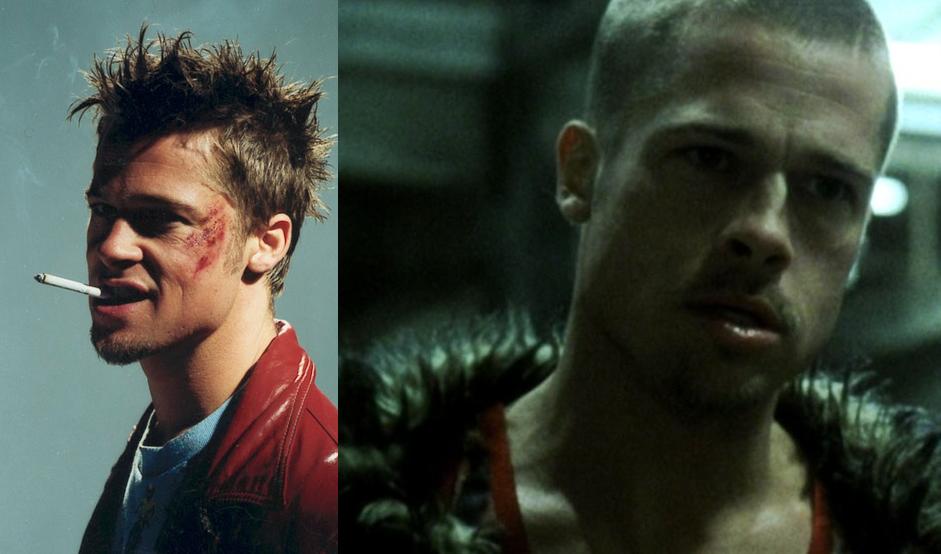 This is pure speculation, but at this point of the film, Jack (the narrator) is going through an identity crisis. Or that is, he no longer recognizes who his alter ego is. When he first meets Tyler, Tyler is an ideal version of himself, hence the similar looks and everything. But as the plot trudges on, Tyler has a complete change in personality. Tyler has become adversarial to Jack. Jack no longer recognizes his friend (read: his split personality) as a friend, as himself.

Psychology suggests that when someone wants to change, when they have an identity crisis, they will go through drastic changes. Cutting off your hair and completely changing your clothes is one example of this. Tyler changing is Jack recognizing a difference in the split personality, from helpful to dangerous. Figuratively, Tyler goes from down to earth normal, to flashy and extravagant. It's a warning to himself that the split personality is no longer an ideal version of himself.

He's a figment of the Narrator's imagination, and that's how he looks to the Narrator at this point. He's the leader of the Space Monkeys. He's an extremist. The Narrator has unknowingly indulged his fantasy for so long it's gotten away from him and is now alien to him.

Not the answer you're looking for? Browse other questions tagged plot-explanation fight-club .

39
What is the significance of the narrator's fight and Tyler Durden's subsequent actions?
35
How/Why did Tyler Durden got shot in the head?
61
In Fight Club is Marla Singer a second figment of Jack's imagination?
7
How did Edward Norton's character stay alive at the end?
15
When the narrator meets Bob again after seeing Marla, how come Bob doesn't recognize him?
8
How do you explain the car crash scene in Fight Club?
7
Why does Tyler Durden leave the Narrator taking his suitcase?
5
How does Tyler Durden insert sounds along with images into movies?