Why did Zootopia change newscasters based on country?

The recent Disney movie Zootopia has a scene with newscasters. This scene changes based on the area/country where the movie is released. Why?

Are they just representatives of animals native to those area, with changes to their personality reflecting that? Or are they meant to reflect something deeper, like parodies/references to specific real life newscasters, or real-world newscaster/regional styles?

And Why only the male newscaster? 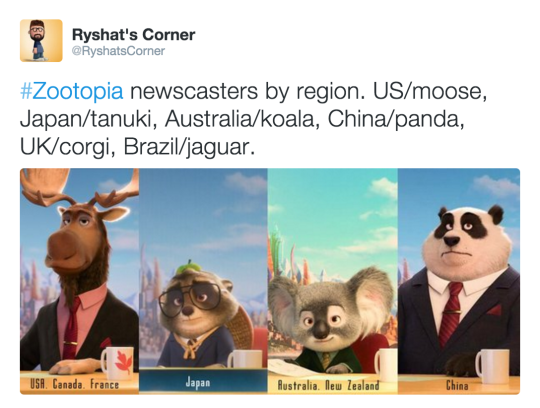 Sub-question, why did France get the moose too? Moose haven't been in France since the Roman Empire era.

There doesn't appear to be a clear reason behind how they decided to use certain animals and broadcasters for certain reasons.

The full breakdown is:

Looking at each of these animals by location:

So the animals all fit at least one of the regions in which their version of the film is being released. The bigger question is obviously why were these regions put together in this way. It doesn't quite follow DVD regions, or any other pattern I can see, so for now this appears to be unknown. I'd say it's most likely that they were going to personalise a limited amount of regions and France wasn't one of them. Once they'd personalised the rest, which region did France best fit in to? The US/Canada release is probably most likely given Canada's closeness with France.

On a side note, this isn't the first time Disney has done this. Other examples of Disney altering their films for different audiences include:

In Japan, the broccoli Riley despises so much is replaced with green bell peppers, where the food is far more hated by the country's children. 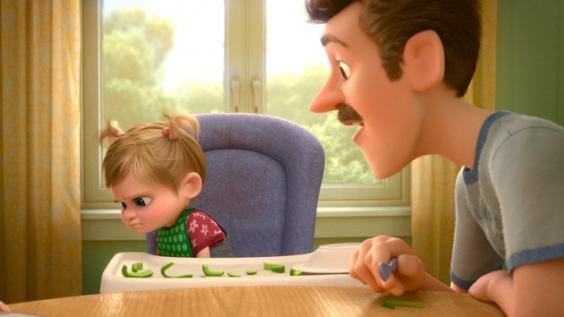 Similarly, Riley's dad dreams about hockey in some releases, and football in others: 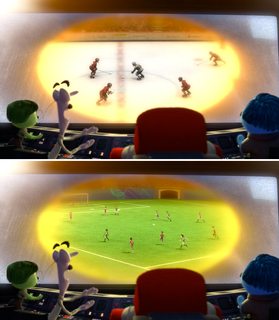 The list of cultural things the Captain says he'll catch up on is different depending on the region, with the US, the UK, Russia, South Korea, France, Italy, Mexico, Spain, Australia, and Brazil all getting their own personalised variations.

The Jeff Gordon voiced Race Car Jeff Govette is changed to other real life race car drivers for the areas they were released in.

Not the answer you're looking for? Browse other questions tagged character alternate-version zootopia .