What happened to the Kuwaiti woman after evacuation in Airlift?

I watched an Indian movie Airlift (2016) starring Akshay Kumar. The movie is based on a true story.

It showed (as a subplot) a Kuwaiti woman with an infant child who wanted to escape Kuwait during the Iraqi invasion of Kuwait in 1990.

Now, I want to know whether that happened in the true story too. And if it happened then who was that Kuwaiti woman and where is she now?

Starting from the movie disclaimer 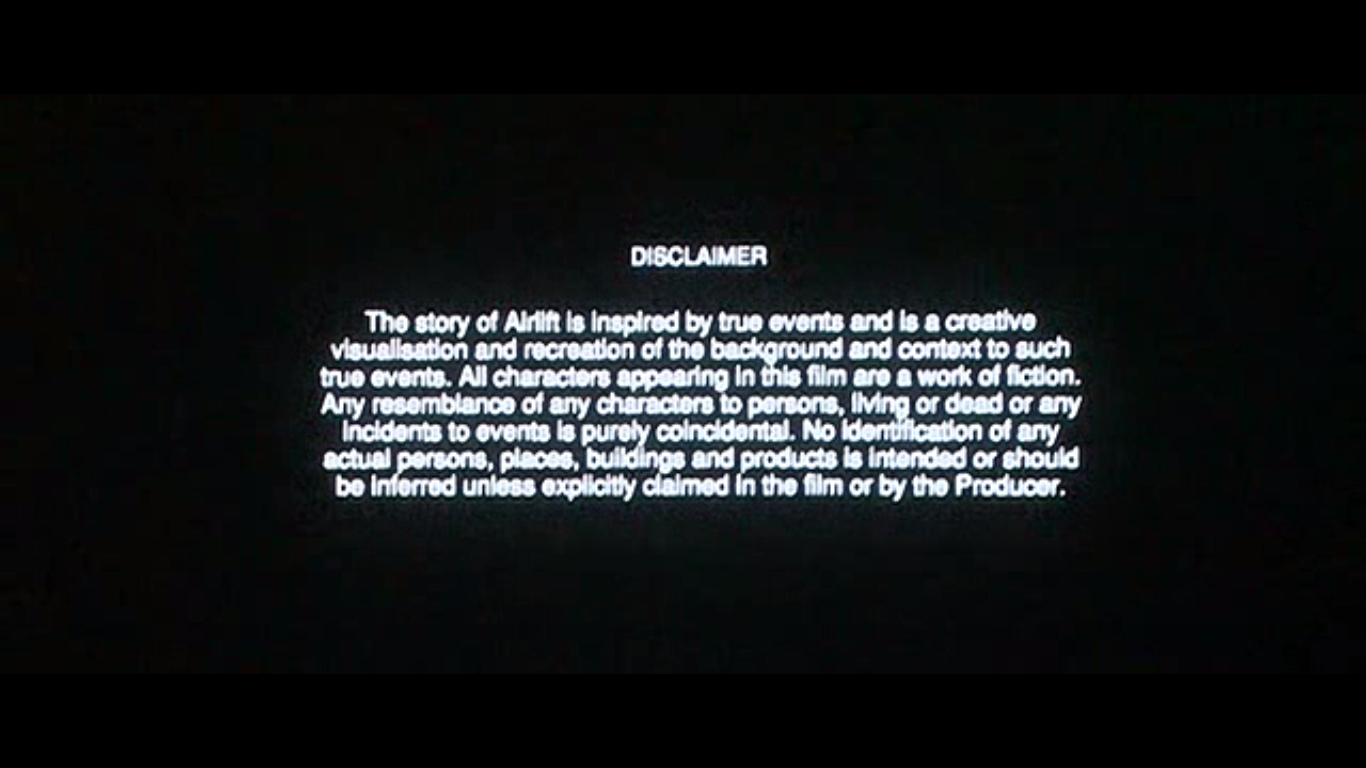 They explicitly mentioned that all the movie characters are a work of fiction and its just inspired by the real life event. The film even got criticism for wrong portrayal of the Indian government.

Even the film's protagonist is fictional and there was no exact person by that name or background, he is even said to be a fusion of multiple real-life characters of that event. So we can't be sure of the supporting cast either and the movie doesn't even claim for exact historical portrayal either, so we can assume that the Kuwaiti woman was not Airlifted. But there is no explanation for any character's real life counterpart, so we can't be sure.

Not the answer you're looking for? Browse other questions tagged character airlift .