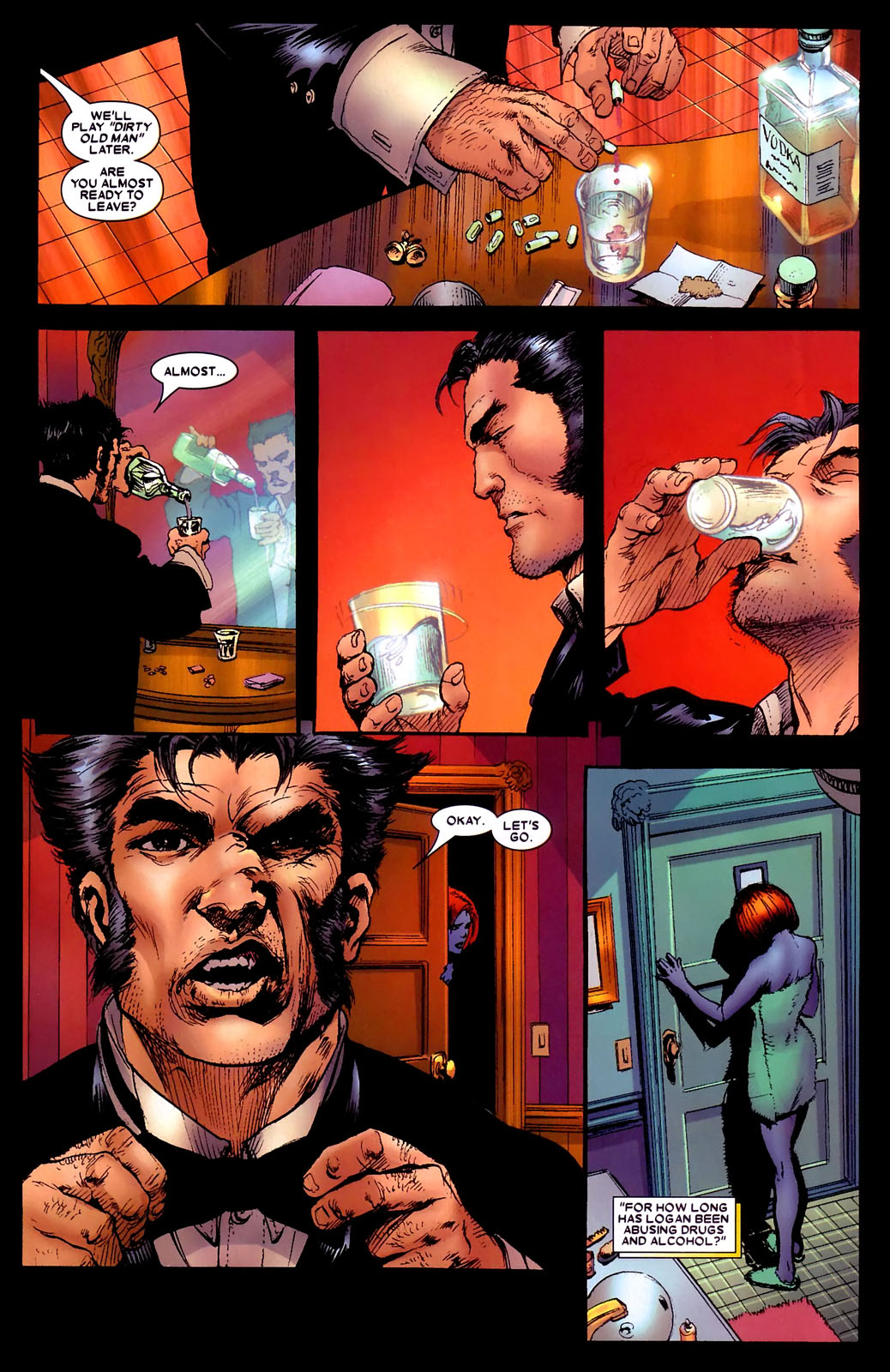 Yes - it's possible, although very difficult, for Logan to get drunk.

Due to his healing factor, alcohol and other intoxicants do not affect Wolverine like they would a normal human. His system, even at low efficiency rates, burns the substance out of his system faster then he can feel the effects. Amounts that would kill a stout drinker from alcohol poisoning barely give him the "buzz" effect that would constitute "drunkenness".

That said, it IS possible under the right conditions for Logan to get drunk. It would require a continuous supply of the substance, and in a faster rate then what his body can burn out/consume.

Generally my reading (over many decades) is that Wolverine is trying to, and succeeding at, getting drunk -- but is usually shown with the enormous number of bottles it takes for him to succeed at it.

157
Why isn't Bruce Willis's character in the Sixth Sense self-aware?
10
Why did Yashida fake his own death?
8
Why did Yashida "adopt" Yukio?
27
Why didn't Jesse shoot Walt?
5
Why wasn't the X-Jet affected by Magneto?
14
Why did Vader dislike Krennic?
4
How does Saito eliminate Cobb's murder charge?
7
Why does Bourne invite Marie to his apartment?
19
Why didn't the Black Panther's power heal wounds?
12
Why could only Logan take Laura to Eden?