Why did Harlee burn her arm when Wozniak was about to polygraph her in the 2nd episode of Shades of Blue?

I don't get it, why would Harlee (Jennifer Lopez) burn her arm when Wozniak (Ray Liotta) was about to polygraph her in the 2nd episode of Shades of Blue? She used the kettle to burn her arm, what does this have to do with the lie detector test? 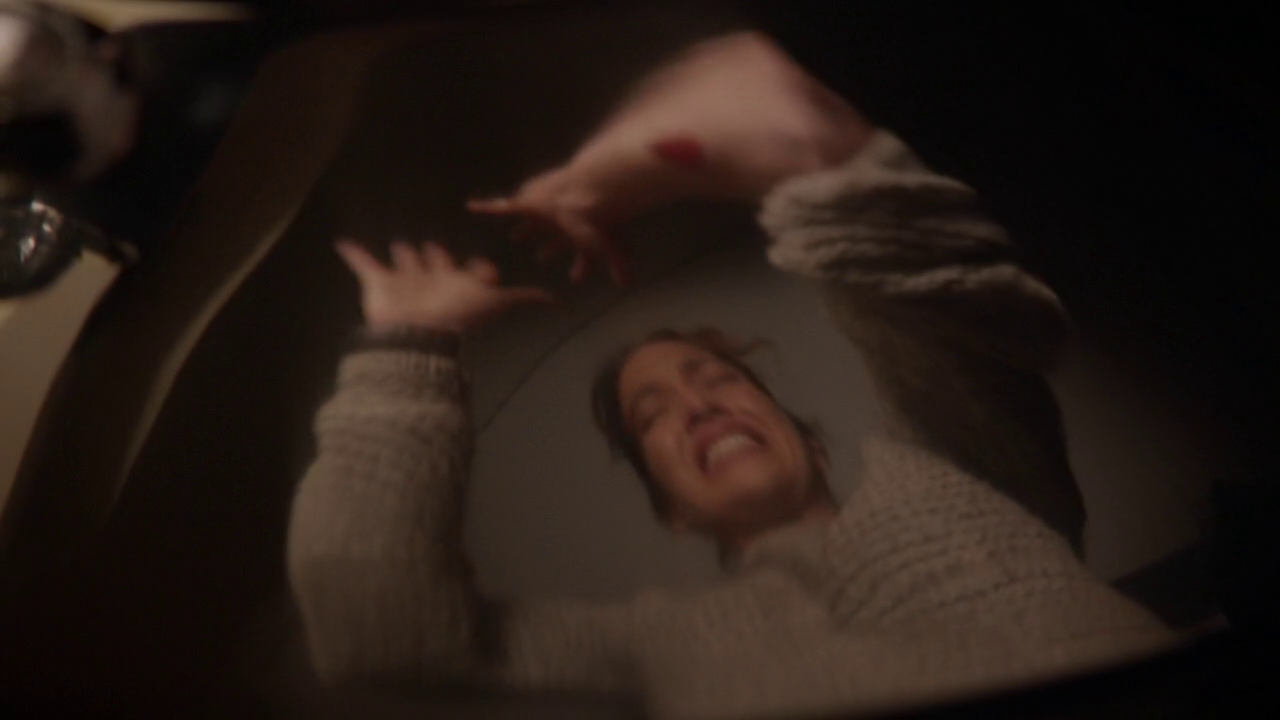 There is a theory that pain can render a polygraph test inconclusive.

As detailed in this Live Science article http://www.livescience.com/33512-pass-lie-detector-polygraph.html authors George Maschke and Gino Scalabrini explain in "The Lie Behind the Lie Detector" (AntiPolygraph.org 2005): The polygrapher scores the test by comparing physiological responses (breathing, blood pressure, heart, and perspiration rates) to the probable-lie control questions with reactions to relevant questions. If the former reactions are greater, the examinee passes; if the latter are greater, he fails.In essence, an examinee's lie only counts as a lie if it registers as more of a lie than his or her control lie.

In short, pain makes the heart rate spike which can throw off the polygraph.

The implication in episode 2 of Shades of Blue is that Harlee is aware of this theory and burns her arm on the kettle to pass the test.

There are a couple of reviews of the episode online which back this up:

Not the answer you're looking for? Browse other questions tagged plot-explanation shades-of-blue .

4
Why did Anastasia make that choice in the end?
31
Why did Ava behave like that with Caleb?
2
What was Paul trying to achieve by lying to his wife in the final episode of the first season?
12
Why was Evey out past curfew in the first place?
8
Why did Budd lie about him having his sword?
3
How did Dominika know the outcome when she initiated her plan?
12
Why wasn't Officer Angela Lopez questioned when she killed a suspect?
2
Did Raymond Reddington lie to Liz about not being her father?