How could Ant-Man break electronics after he penetrated through the Yellowjacket suit?

At the end of the movie, Ant-Man decides to become subatomic - he goes through the back of the Yellowjacket suit. But after this we see him big enough to break wiring, electronics inside of the suit.

He said: "I'm gonna shrinks between the molecules to get in there". It means he should become subatomic to go through material. Next we see him striking wires (like it is subatomic wires, or like he became bigger again). He has not gone through the seam, he has gone through the center of the hexahedron cap. (There couldn't be a seam, because the suit should be waterproof, he was in the pool).

plot-explanation marvel-cinematic-universe ant-man
Share
Improve this question
edited May 10 '16 at 4:42

The scale of Antman compared to the electronics he's destroying, and the size of the seam he's going through, doesn't make 100% sense, but logically, it does make sense based on what we are told.

While Scott says I have to shrink between the Molecules to get in there, it's a layman's comment though instead of a 100% technically scientifically accurate phrase. He's figurative, not literal, at the time. He's not actually the size of a molecule when he goes through, but he does get that small eventually.

Scott breaks the shrinking regulator, allowing him to go smaller than it's default setting. He continues to shrink enough that he can get in the Yellowjacket suit's electronics, and starts destroying stuff. But he is still shrinking. He does as much damage as he can while he continues to shrink to subatomic levels. It's not an instant shrink. And Scott still has his normal human level strength, so he can destroy the electronics without a problem.

Edit: Yes, there are issues with the visualization. He goes through the middle of the cap on YJ's suit, not at a seam. He looks like he disappears at that size, but then looks big compared to the electronics inside. These are production errors. Notice this picture. 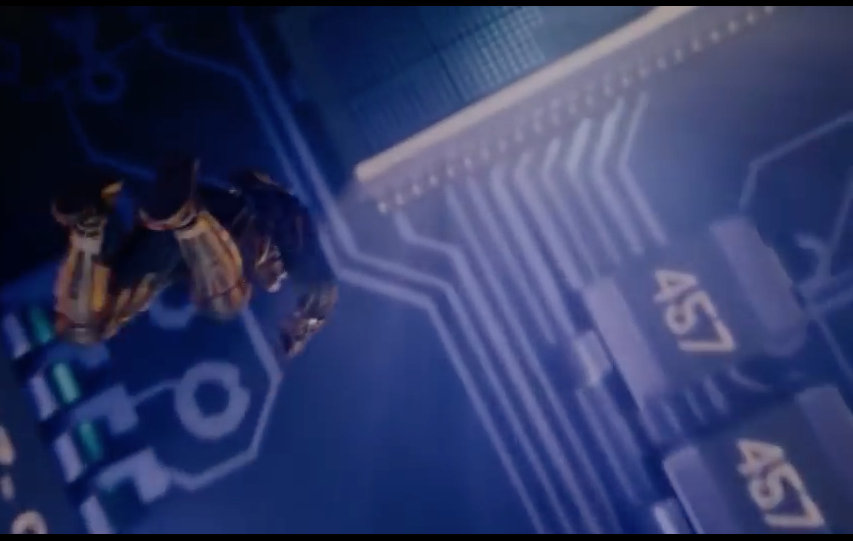 Those things marked 457 likely represent a SMD resistor. 1, they are marked wrongly, as SMD resistors are marked on the long size, so the number is oriented wrong. 2, they are sitting on top of multiple traces. It's obvious someone who's not an engineer created this visual effect. The smallest resistor with text on it is a 0603 resistor, which is 0.06" x 0.03" (1.6mm x 0.8mm). Roughly the size of a common flea. 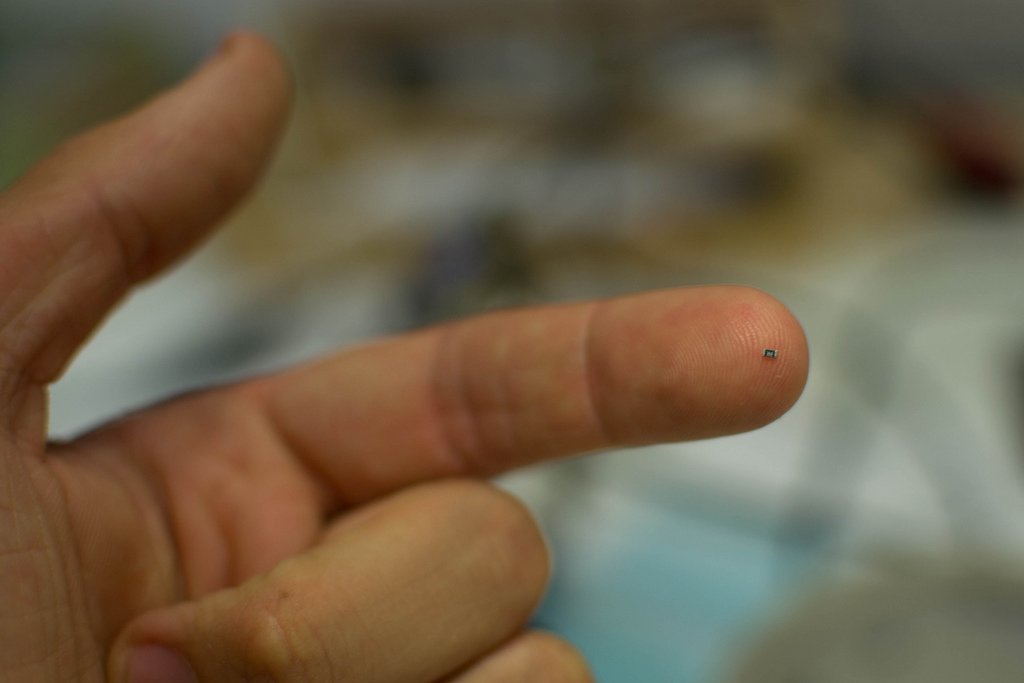 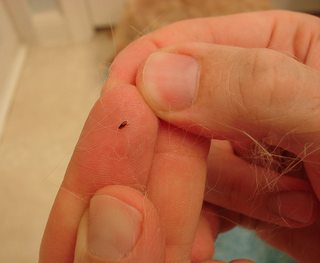 Not the answer you're looking for? Browse other questions tagged plot-explanation marvel-cinematic-universe ant-man .

23
How are the Iron Man suit scenes filmed?
13
How did Ant-Man manage to get big again?
0
How do we hear ant sounds in Ant-Man?
5
Why does the vision change when Ant-Man shrinks?
8
What is the point of the dialogue at the end of Ant-Man?
2
How does Darren Cross know Scott is in the suit in Ant-Man?
8
How was Ant-man able to breathe when he goes sub-atomic?
5
How could Ant-Man become so small?