Why was the art of old animated films sketchy?

The art of the moving characters (not static backgrounds) of old animated movies such as The Sword in the Stone (1963), The Jungle Book (1967), and The Aristocats (1970) were sketchy. The line work of the animation was left rough, instead of crisp and smooth as seen in animated features of earlier and later animated films.

What was the reason for this? Was it technical limitations of animation technology of the time? Was it some artistic trend (if so, is there a name for it)?

It's probably to do with animation processes. There may have been another reason but I think this was probably why...

In the 1960s the way that inking (outlines) was done in animation changed. Originally it was hand drawn onto the individual cels which took a long time to do. Imagine drawing 350,000 drawings for a single film and then tracing over them all again onto plastic sheets (Snow White).

In 1960, xerography (basically photocopying the paper drawings onto the plastic animation sheets) replaced hand inking. If you've ever used an old photocopier you will know how rough a copied page can look like. Basically, all of the sketchy looking Disney films look sketchy because they were not hand painted and used xerography. In some of these films, like Aristocats, you can even see some of the construction lines.

In 1985, Disney started using a mix of xerography and Animation Photo Transfer process in The Black cauldron. You will notice that the lines start to clean up a bit.

I don't know the answer for sure, but my guess is that it was simply one of the preferred aesthetics of the era. The late 50s and early 60s were full of hand drawn art styles where the roughness of the line was embraced. Random examples: 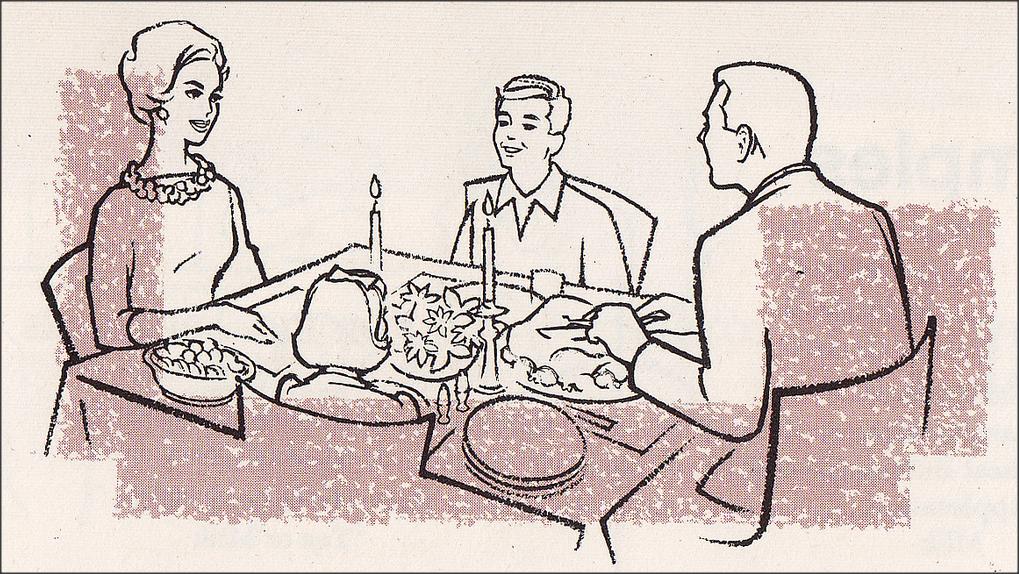 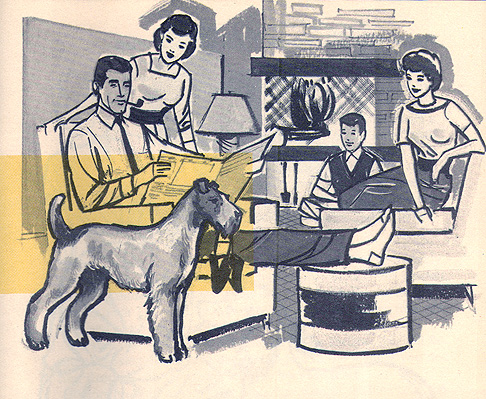 I don't think there is a particular name for this style other than '50s/60s illustration' (era) or 'pen and ink' (medium).

I think one of the highlights of the trend at the time was the great backgrounds used in all of the Pink Panther cartoons during the 60s: 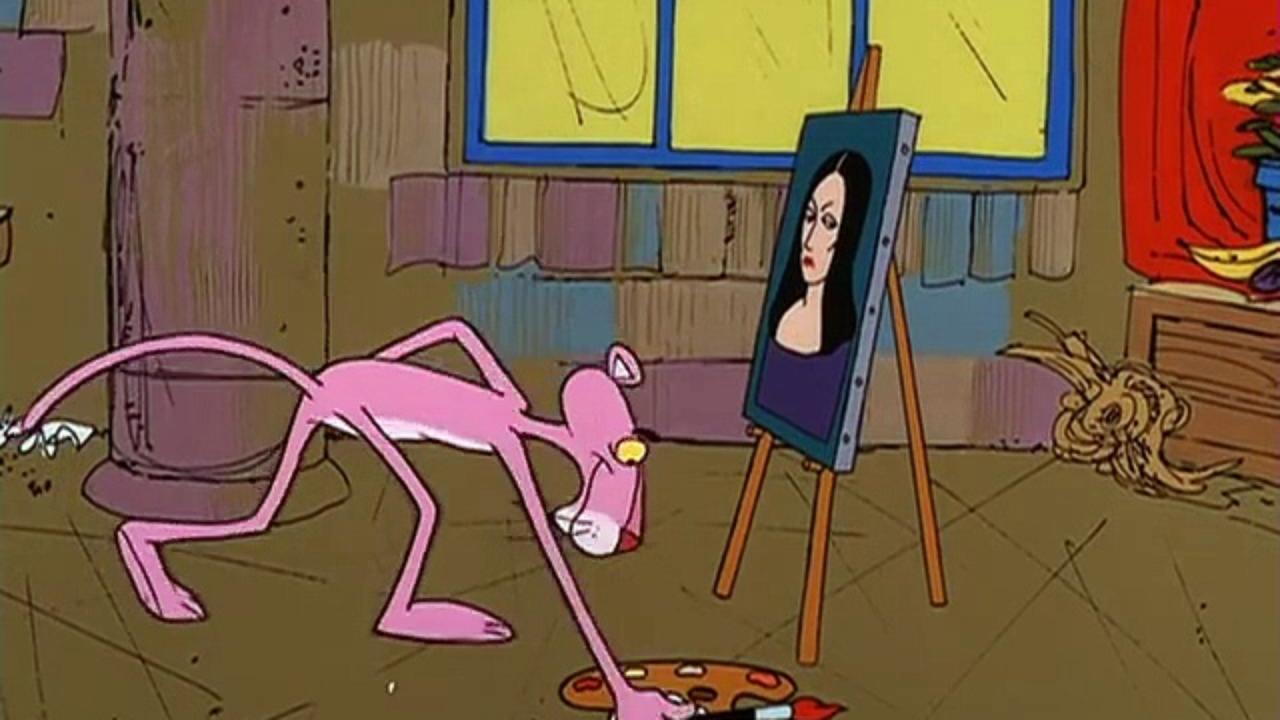 6
Why do actors in old movies look old?
2
Why aren't there any animated movies of real life personalities?
14
Why are human faces not drawn in old cartoons?
9
Why do many animated movies use famous actors to do the voices?
10
Why was Castle of Cagliostro so stylistically/artistically different from Miyazaki's other films?
63
Why the highlighted outline in animated cartoons?
4
Why are superhero animated movies not made with the same level of graphics as pre-rendered videogame cutscenes?