Who is actually the sniper?

I'm little confused about the real killer of the 5 people in the movie.

No. Jack Reacher doesn't kill them... he's the good guy.

The person who committed the murders is "Charlie" (Jai Courtney).

We cut to a meeting in a dark area between a guy who's been following Reacher, and the actual shooter, whose name is Charlie. We also meet the boss, who is only known as "The Zec" (Werner Herzog). We learn that only one of the victims was intended, and the rest were shot to cover this up. The first goon is being hassled by Charlie and The Zec about his loyalty after they get into an argument, and The Zec reveals that he bit off his fingers at one point to survive frostbite and gangrene. He orders the goon to do the same to prove his loyalty, but he can't, so Charlie shoots him. Charlie asks The Zec what they should do about Reacher, to which he replies "what we always do."

Here's a still of him from the film: 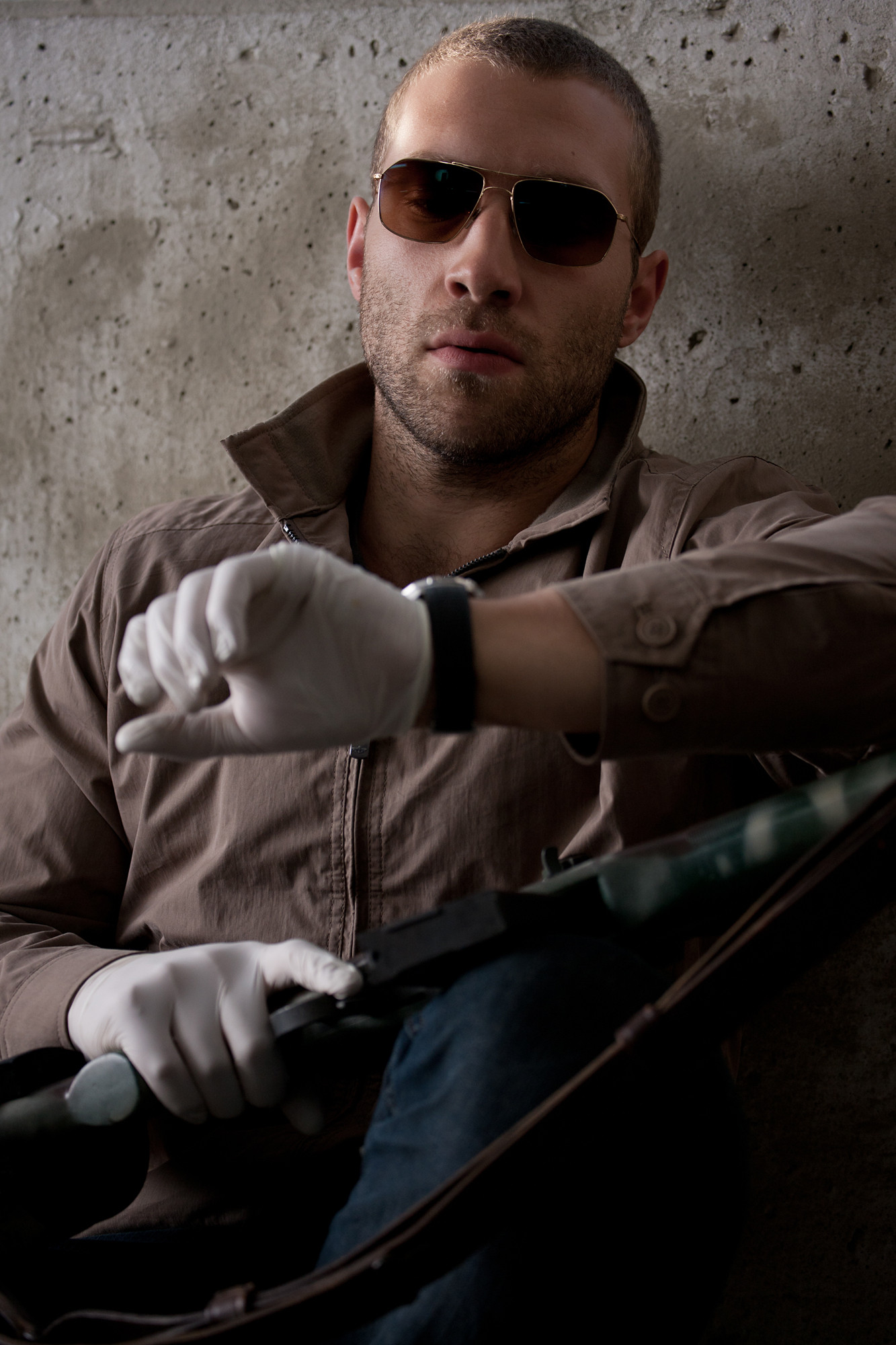 The sniper was Charlie played by Jai Courtney and he did because he was hired to and the real target was a construction company owner, "the bad guys" wanted to acquire her company and didn't want any suspicion raised about her death.

So the big twist in Jack Reacher is essentially that the whole sniper routine was a setup to kill one specific individual, and the other victims were murdered as a distraction, so the police and media would focus exclusively on the killer—who was handed to them in a frame-up.

Not the answer you're looking for? Browse other questions tagged plot-explanation jack-reacher .

16
Have there been other candidates to play Jack Reacher?
15
Was 'The Driver' leaving the town at the end of Drive (2011)?
8
Are the comedic elements in the film Jack Reacher evident in the novels on which it was based?
24
Random bystanders helping Reacher out
4
Why did Werner Herzog play Zec?
10
What caused the infertility?
2
How did Charlie get Barr Finger prints?
3
Why do the police suspect Jack Reacher for Sandy's murder?
4
What happens with Barr?
3
Can military police arrest civilians on US soil?