Does Starling City have active subway or not?

In Arrow season 1 episode 18 Salvation, we learn that Starling City doesn't currently have a subway, it used to, but it's now abandoned. The tracks of the old subway were used by a villain in that episode and the subway logo was shown: 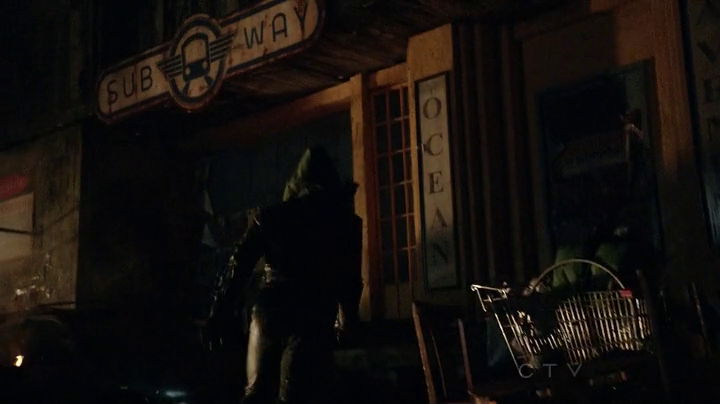 In season 3 episode 7 Draw Back Your Bow, Arrow has a fight at what looks to be an abandoned station of the same subway (with the same logo). When he and a villainess fall down on the tracks, a train appears almost immediately. But this time, there is no indication that she planned this and somehow made the train appear at the right time. To me, this seems to indicate that the subway is regularly used. 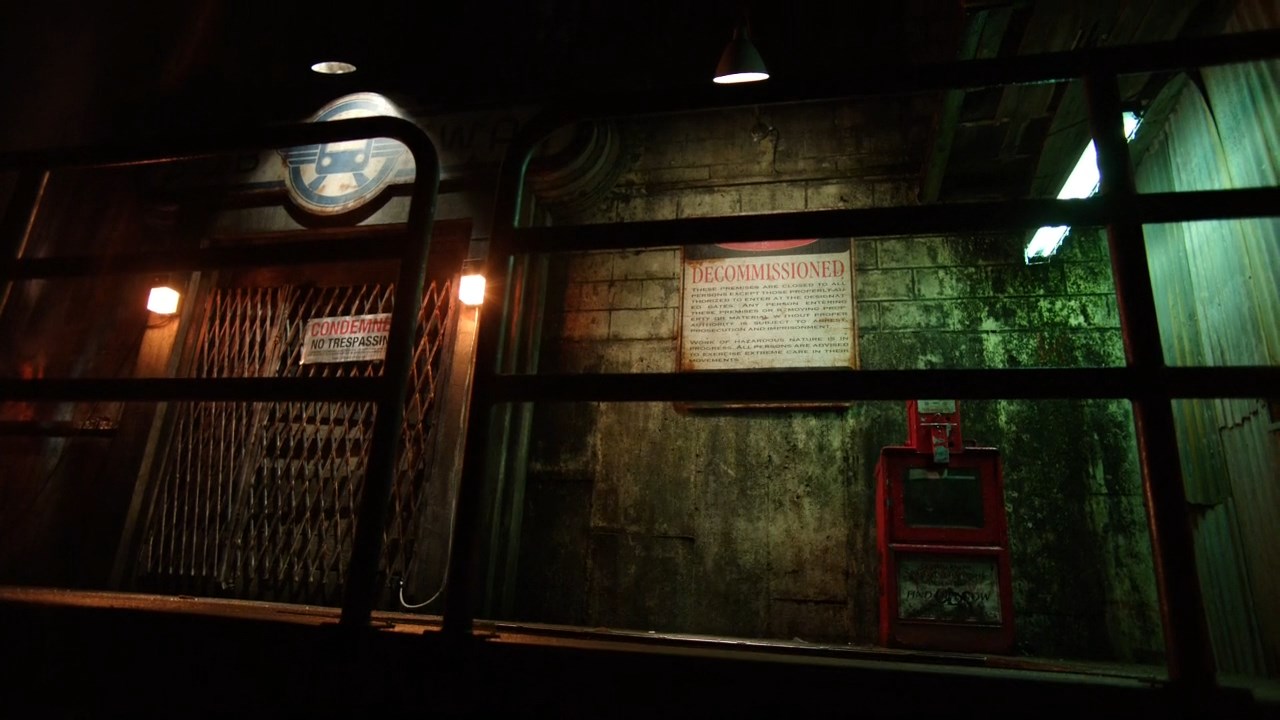 What could explain this? Did something change in the time between the two episodes and did (parts of) the subway network start to be used again? Or is there some other explanation why would a train ride on an abandoned track?

Star City has an abandoned subway system, but not a functioning one. The subway has been used a couple of times as a good place to have fight scenes and other "evil and secretive" lairs. It is also used in The Flash by Gorilla Grodd as a living place. However that was more the sewers. The subway station is meant to be abandoned and discontinued. The city has more buses and on-ground railway. We have seen this a few times and especially when characters travel from Central City to Starling City. We have also heard them saying this.

Not the answer you're looking for? Browse other questions tagged plot-explanation arrow arrowverse .

12
Was Arrow's change in moral alignment motivated by his audience?
9
Who makes the arrows in TV show Arrow?
4
How did Deathbolt (Arrow/The Flash) become a meta-human?
4
Why did Arrow play homage to Blue sky?
4
How far is Central City from Star/Starling City?
20
Why does Daenerys always ride the same dragon?
7
What is the correct watch order of Arrowverse in 2017?
0
In Arrow, why was Starling City renamed Star City?
6
Why did Brian stand in front of the subway train the first time he took NZT?