What is the first movie to show bloopers at end credits?

I am not asking about post credit scene; I am asking about bloopers. I've done research and found "Rush Hour (1998)" is the first movie to show bloopers at the end of the movie. Are there any older examples than this movie?

This article credits the movies Being There (1979) and Smokey and the Bandit II (1980) as being the early pioneers of the art.

Another site listed Hooper (1978) with Burt Reynolds, as being the earliest example of this in a movie. This makes sense because the wikipedia article on bloopers does credit Burt Reynolds and Jackie Chan with being known for putting bloopers in their ending credits. 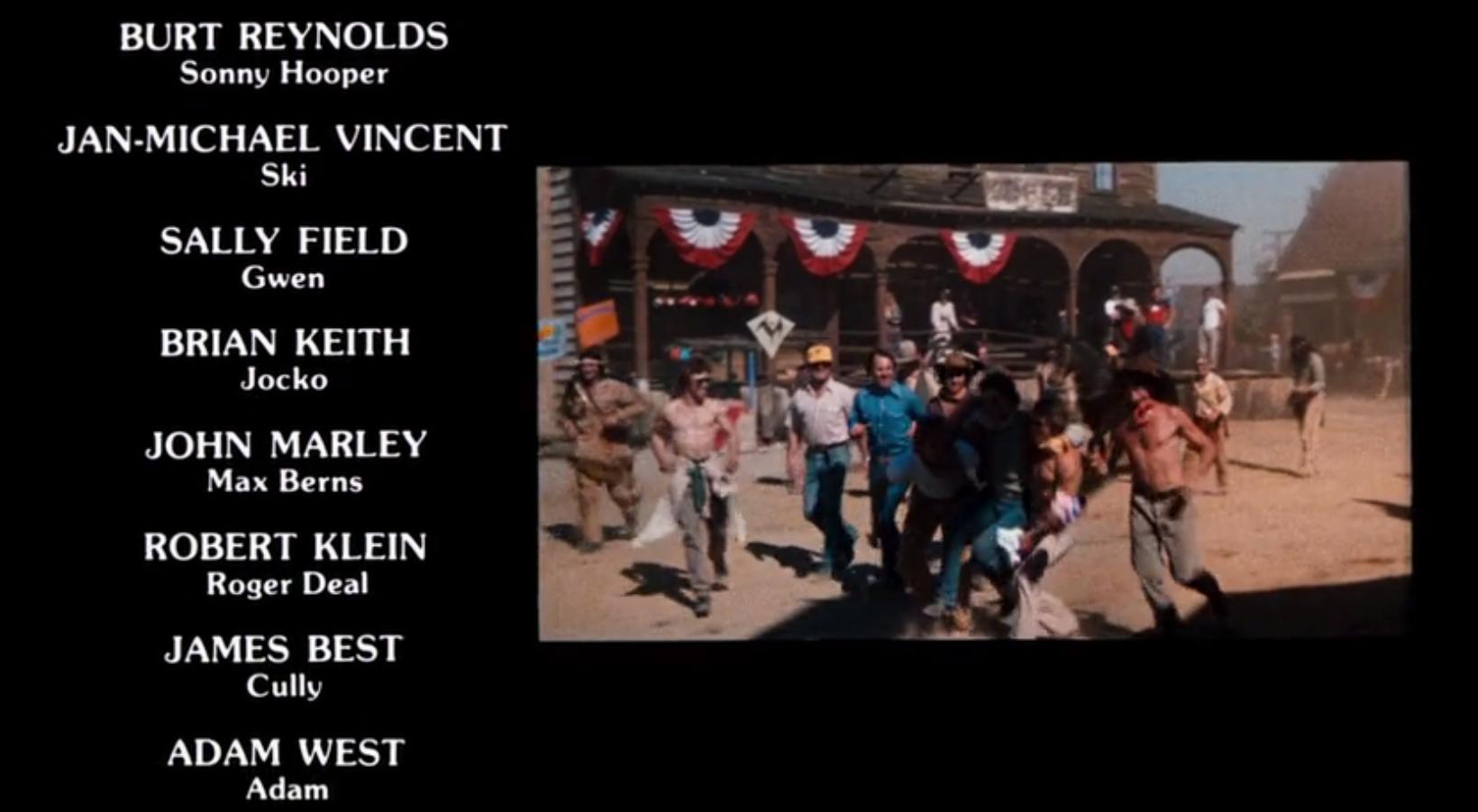 I will update if I am able to find any earlier examples. Also I should mention that the wikipedia article mentions the earliest known "bloopers" to have been popularized on tv and radio as early as the 1930's, but the question specifically asks for the first movie to show bloopers at the end of the movie (ie in the credits) so I've limited my answer to that criteria.

Not the answer you're looking for? Browse other questions tagged first-appearance credits .

70
What rules govern how TV show opening credits are structured?
14
Is it legal to cut off the credits when showing a movie on TV?
5
What was the first film adaptation of a comic?
1
Is Extant only the SECOND national primetime scripted TV-drama with a female African-American lead?
12
Why do movies/TV have post credits scene?
10
Regarding Age of Ultron's post-credit scene
22
What happened to the third post credit scene?
10
First animated movie to put "bloopers" in end credits?