Why does the Spectre octopus only have 7 tentacles?

Why does the Spectre octopus only have 7 tentacles? I can't find any definitive answers online other than speculation that it has to do with the number of letters in the name and possibly being a connection to Bond's operative number 007. All decent theories but I didn't see anything in the movie that explained it and can't find any articles or interviews about it either.

EDIT: Clarification that I'm looking for an official answer with a source. Not more speculation.

The answer is almost certainly related to aesthetics rather than any deeper meaning. The logo has been portrayed inconsistently throughout the Bond franchise, with the octopus starting out as a quadropus, then becoming a proper octopus, and most recently, being rendered a septopus. Many Bond fans argue that the original Dr. No/From Russia With Love design, with four "legs", was never supposed to be an octopus, and was intended to represent a ghost; according to these fans, the franchise mistakenly turned the ghost into an octopus in Thunderball. The image itself lends some credence to the idea that the original logo was a skull with ghostly trails below, but I haven't been able to find any canonical references to support it.

Note that in the new design: 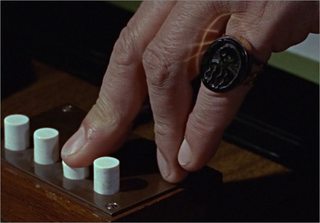 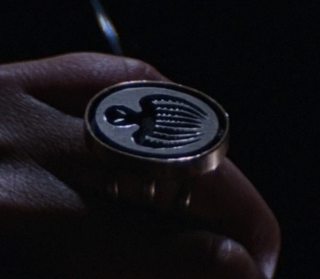 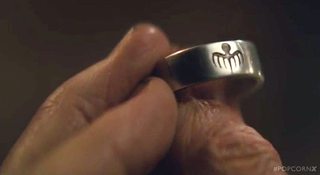 Additional motivation to change the logo was introduced by the MCU, and its SPECTRE analogue, HYDRA: 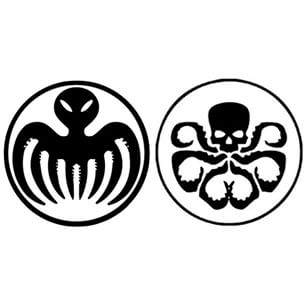 The film's producers would certainly want to avoid any confusion between the two logos.

Or perhaps the latest incarnation of SPECTRE is fond of the so called "Seven Armed Octopus", which gets its name from the fact that the specialized tentacle used in reproduction is kept hidden from sight in males of this species.

During the movie 'Spectre', there are 7 subordinates with one at the top. It worked for the movie. It may change over time in the future, to fit the needs of the series. The leader, the bad guy was caught not killed.

I noticed a similarity between the reichsadler tunic ornaments on the Bust of Charlemagne and the Spectre Octopus. Trying to suss out a connection, I found your question. 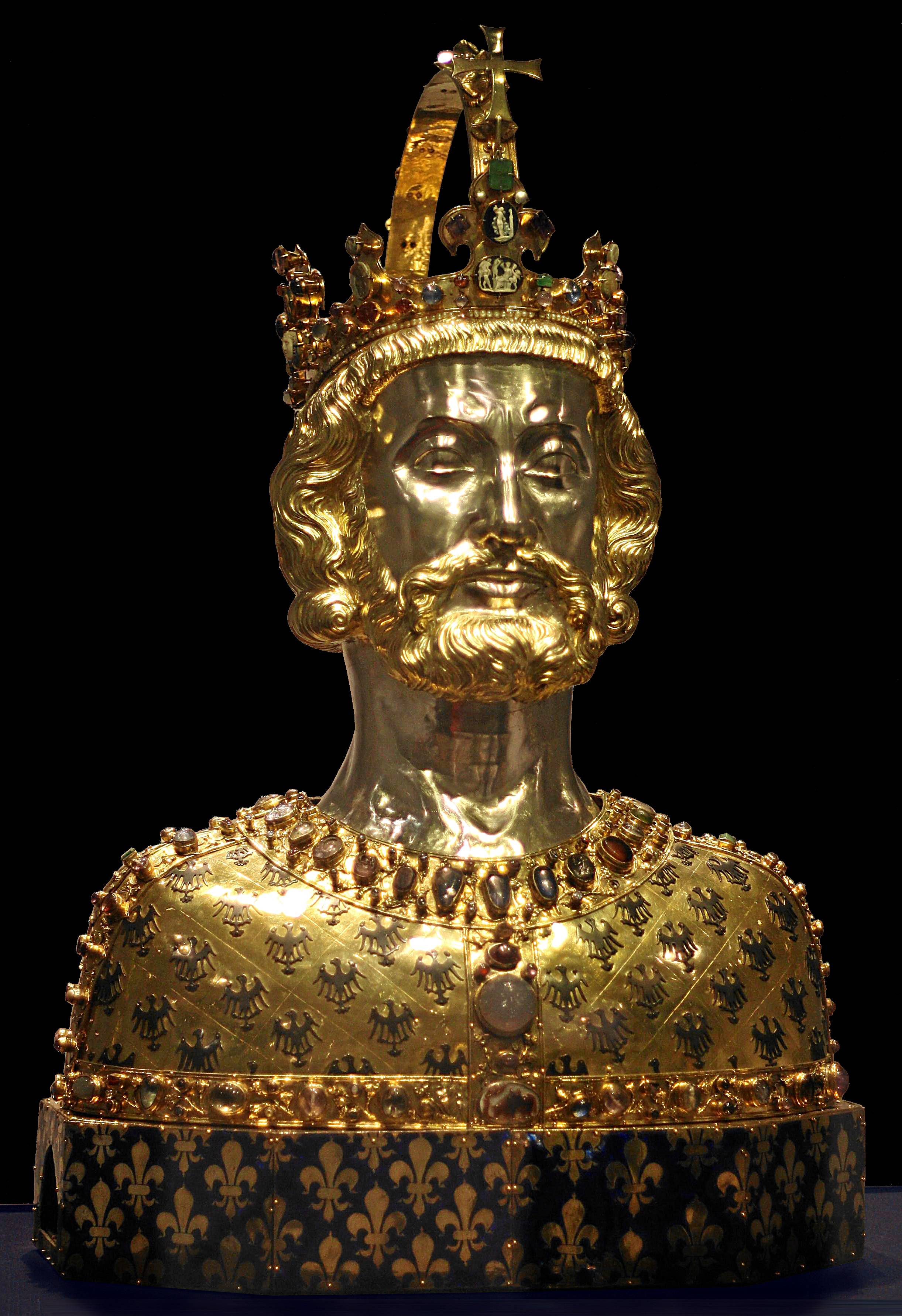 Sorry, I suppose this is more speculation. That said, one could suppose that art direction could choose to echo nazi co-opting of heraldic motifs in order to give everyone the willies. Good art directors grok to dat iconography.

The actual reason is because drawing 8 instead of technically 6 and a body was more doable in a short time, and with 8 they couldn't really have a central one, so it boils down to easy of drawing it. sorry if you wanted a real 007 plot thickening answer, there isn't one P.S I cant give my name as i am an official source, Steve, Pinewood Art dept

Not the answer you're looking for? Browse other questions tagged james-bond spectre .

11
Whose signature is shown in the Spectre teaser?
9
Why did Mr Hinx attack Bond & Madeleine Swann on the train?
11
Why does the desert facility explode?
24
Why didn't the machine affect Bond in Spectre?
9
In Spectre how does the DNA match work?
6
Do I have to have seen any other James Bond films to watch Spectre?
6
Why does the building explode at the start of Spectre?
4
Why does Mr. Hinx go to Mr. White's house even when Spectre already knew he is dead?
12
Why did the movies of James Bond replace SMERSH with SPECTRE?
6
What is the interior location where Spectre has its board meeting?