Is this a nod to new 52 or just a coincidence?

I saved this screenshot from the 5th episode of season 1 of Supergirl and I was wondering, is the a nod to the new 52 or just a coincidence? 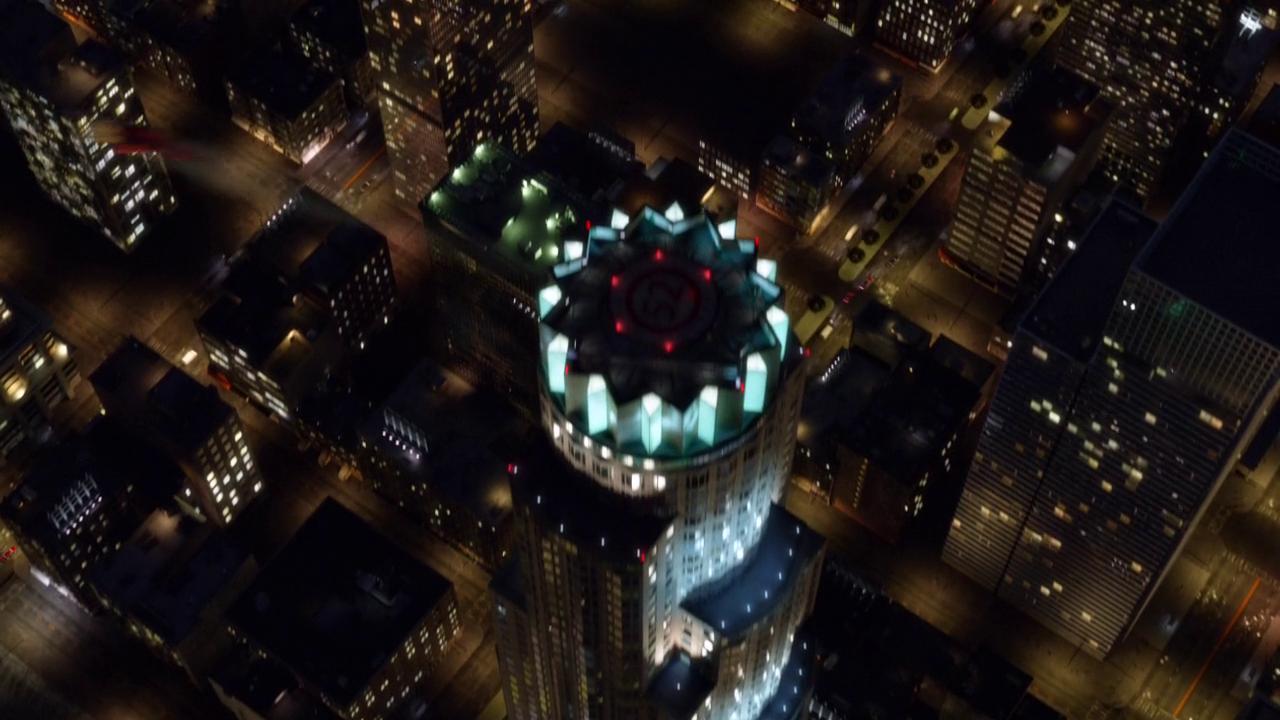 reference arrowverse supergirl
Share
Improve this question
edited May 23 '17 at 11:20

It is most likely a nod and not a coincidence, simply because there are too many such cameos by the number 52 in all Berlanti DC comic TV shows.

The number shows up in Arrow, The Flash and, as noted by the OP, also in Supergirl - and will therefore probably also pop up in the upcoming DC's Legends of Tomorrow.

In numerous episodes on all shows - it might even be worth a follow up question to determine, if actually in every single one - the number 52 makes its cameo appearance, either

The characters themselves share some characteristics from their New 52 counterparts (while of course ignoring others to make it fresh and fitting for the medium).

[The New 52 is] the closest to our origin story and what we're doing. Grant "Barry Allen" Gustin in an interview

So while I could not (yet?) find a quote by anyone from the production actually confirming those numerous occurences to be nods, they are way too numerous to be conincidental, so the MythBusters would probably call it Plausible, I'd go further and say: most probably yes.

Not the answer you're looking for? Browse other questions tagged reference arrowverse supergirl .

6
What is the reason for these 10-second gaps?
3
Is the Supergirl/Flash crossover understandable enough without watching the whole first season of Supergirl?
9
Why did Flash completely avoid mentioning Supergirl?
6
Why doesn't Supergirl enlist Superman's help when all humanity is threatened in the season 1 finale?
8
Why is Supergirl's earth numbered 38?
2
How did the Master Jailer attack Supergirl in Episode 14?
7
What is the correct watch order of Arrowverse in 2017?
18
Can time really slow down due to earth revolution?
9
How can this headline from Crisis on Infinite Earths be true?