Is there any information about a future Scooby Doo show that will come after “Scooby Doo Mystery Incorporated”?

The Scooby Doo TV Shows have always been around, all the way back since the sixties. The final adaptation that I know of is Scooby Doo Mystery Incorporated which has ended in 2013, running for a total of three years exactly.

As I've always been a big Scooby Doo fan (to this day); I am looking for any canon sources from any distributor, creator, or developer of the series, as to whether or not they will continue (or end) the series. What will be the next Scooby Doo adaptation? Will What's New Scooby Doo?'s art style be revived?

The Scooby-Doo franchise has continued after Mystery Incorporated with Be Cool, Scooby-Doo!, which began airing in October 2015.

So the answer is yes, they will continue it. The Scooby-Doo franchise will probably outlive us all.

As to the specific artistic style implemented in Mystery Incorporated, historically, Scooby-Doo has used multiple styles, and has never reverted to another style after it has been changed over it's 49 year history. 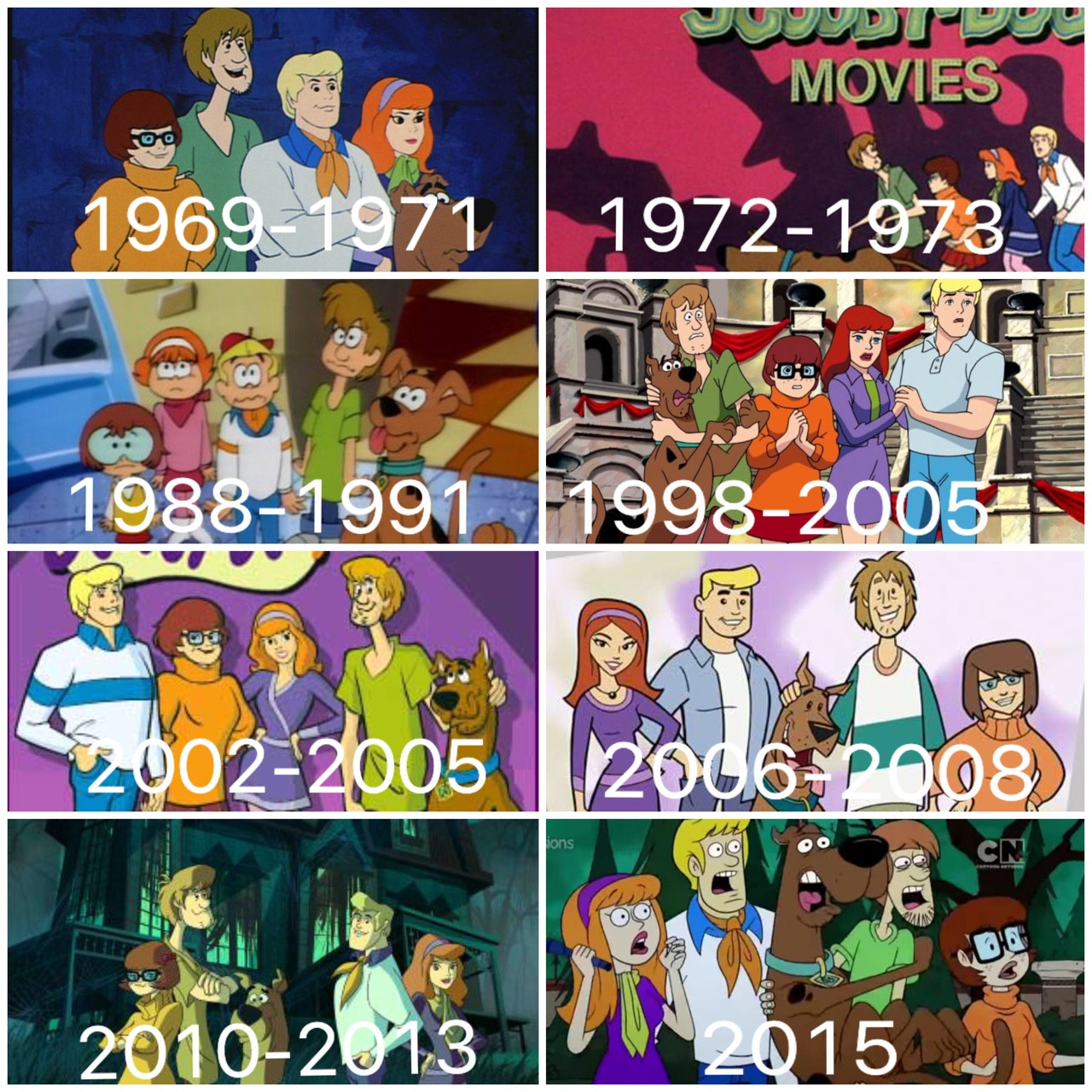 From statements made by a producer, it's not likely, as art was changed to match the newer light-hearted presentation:

Zac Moncrief, a producer, called it "a more comedic ensemble", with character traits extracted from the original 1969 series. This decision nulled the romantic subplots present in Mystery Incorporated. Scooby-Doo will also have limited dialogue. ... In addition, the series employs redesigned characters models for the cast (retaining their original clothes, with a few design tweaks, e.g. Velma and Daphne wearing short sleeves). Moncrief described this as a "simplistic, edgy design to match the comedic styling".

Not the answer you're looking for? Browse other questions tagged scooby-doo .