Post-apocalyptic movie with a man and his dog. Spends his time making traps for zombies [closed]

Sounds like the plot of I Am Legend with Will Smith from 2007.

It is the year 2012. In the ruins of New York city. Robert Neville who is a military scientist who is the lone survivor of a biochemical disease which was supposed to cure cancer 3 years previous. With only blood thirsty zombies as his neighbors and his trusty dog, Samantha, Robert is trying to discover a cure for this disease and to find out any other people who might have also survived.

He makes traps for the zombies, and...

the dog dies, and so does the hero in the end.

The movie is probably I Am Legend, starring Will Smith. 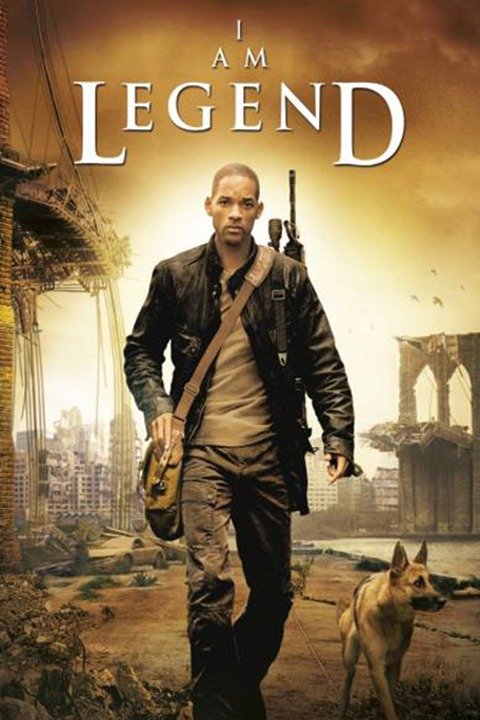 Will Smith is an Army scientist who survives a plague that kills most of the population and turns the rest into monstrous vampires. His daughter's dog is his only companion, and dies trying to defend him.

In 2009, a genetically re-engineered measles virus, originally created as a cure for cancer, turns into a lethal strain which kills 90% of those it infects, and mutates the remaining 10% into predatory, nocturnal mutants called "Darkseekers" who are extremely vulnerable to sunlight and other sources of UV. Three years after the outbreak, US Army virologist Lieutenant Colonel Robert Neville (Will Smith) lives an isolated life in the ruins of New York City, which is now deserted, unsure if any other uninfected humans are left in the world.
- Wikipedia

The (mediocre) movie is very loosely based on the (excellent) Richard Mattheson book of the same name.

If you were looking for an older film, there is Omega Man starring Charlton Heston which is also based on the same book, I am Legend as the 2012 Wil Smith version.