Why is there blood dripping from the middle of the wall at the end of S06E05?

At the very end of the episode 5 of season 6 of The Walking Dead, a growing blood trail is shown going from the middle of a wall section. It doesn't look like someone died up above because there are other horizontal bars above it that would block the flow. What is going on? 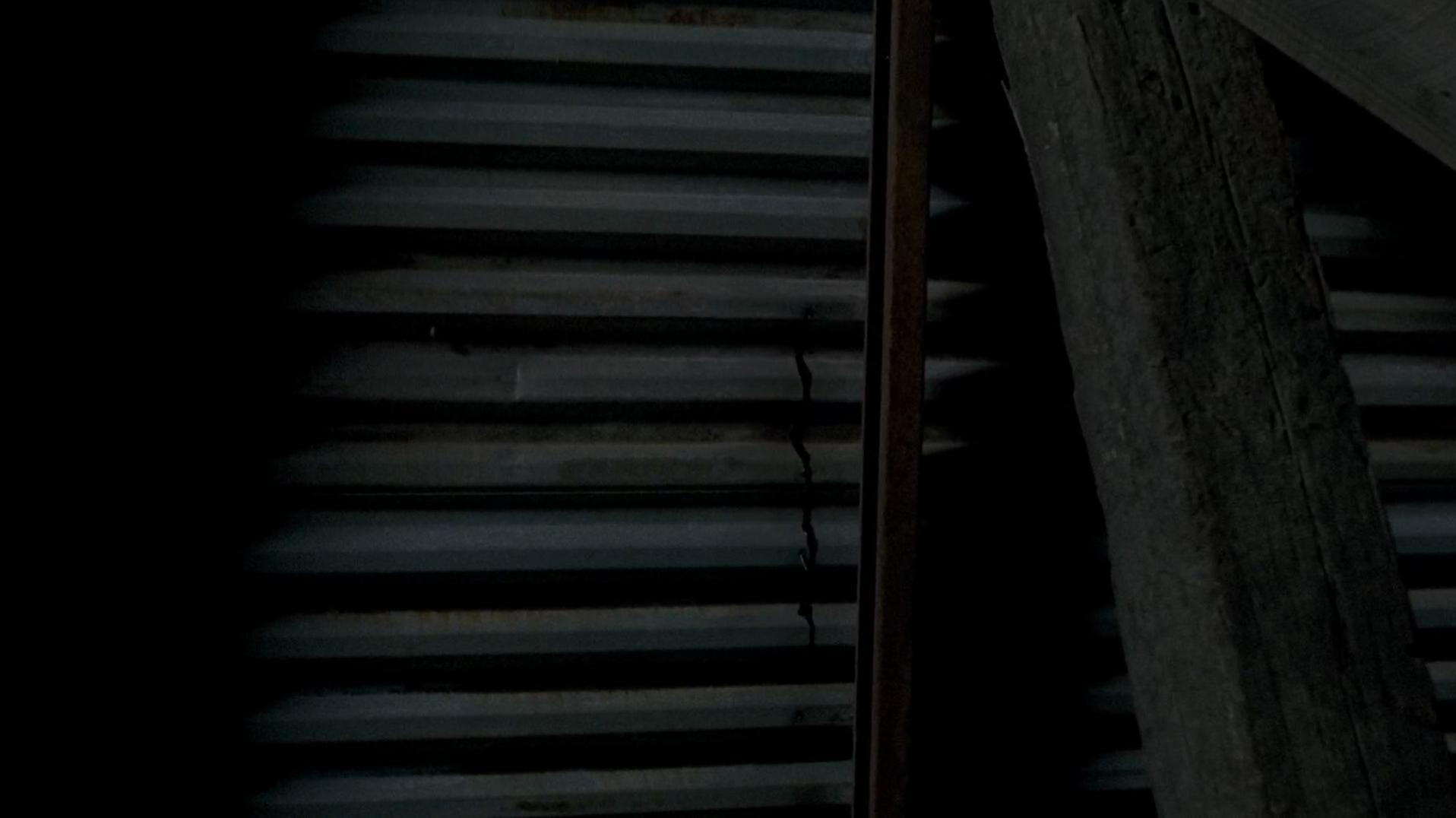 The obvious implication is that the herd outside the wall is now so enormous that the zombies closest to the wall are being crushed by the sheer weight of the horde behind them.

In the first episode of the season, we see something quite similar happen when the herd is being led around the bend in the road, at the point where a temporary wall was erected to direct the zombies in the desired direction. The mass of the herd squashes the zombies who are unlucky enough to be between their colleagues and the wall, and when the herd passes, the walls are smeared with gore.

12
As of S03E01, does walker blood have an effect on open orifices/wounds?
5
What happened to the family photos?
4
Is there enough evidence in the mid-season finale to conclude “Little-Ass-Kicker's” fate?
13
Can a zombie be eaten?
5
What was with that scene with Glenn and Daryl?
5
Who did Rick Grimes shoot at the end of the Season 5 finale?
6
How was this possible at the end of Say Yes?
0
How did Patrick get the killer virus that kills you so you convert to a walker?
2
Why did Shane see those visions when he died?