Where does Victor's cape come from?

In the 2015 Fantastic Four movie, Reed, Johnny, and Victor along with Ben use the Quantum Gate to embark on an unsanctioned voyage to Planet Zero, which they learn is a world filled with otherworldly substances. Victor attempts to touch the green-lava like substance, causing the surface they are in to collapse and the ground to erupt. Reed, Johnny, and Ben return to their shuttle just as Sue brings them back to Earth. Victor is left behind after he falls into the collapsing landscape.

The team opened another portal to Planet Zero in exchange for giving Reed the necessary resources to find a cure. Arriving in Planet Zero, Dr. Allen's explorers find Victor, who has been fused to his spacesuit and he has a cape on his shoulders

What I want to know is where that cape came from? Knowing that planet Zero is unhabitable.

Excluding the possibility that the cloak-material was part of his suit (which seems unlikely given how closely it's bonded to his skin) that really only leaves the flag they brought with them... 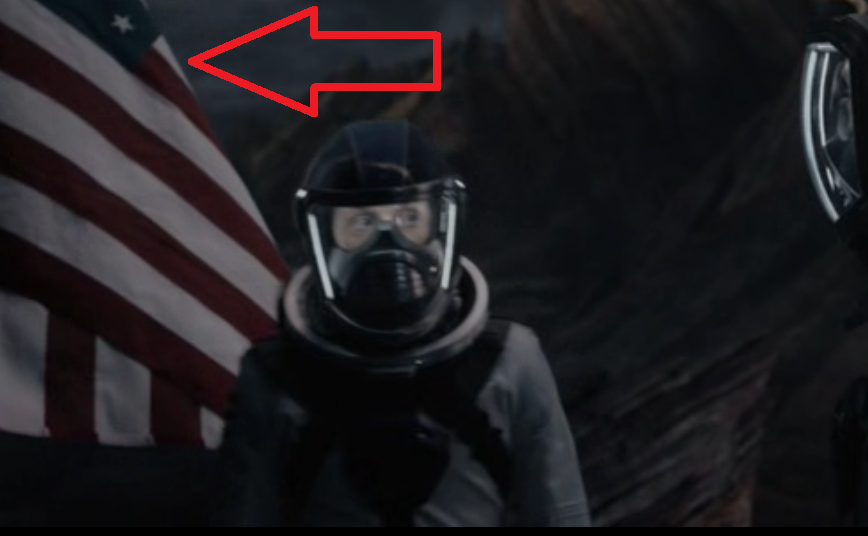 Not the answer you're looking for? Browse other questions tagged plot-explanation fantastic-four-2015 .