Who designed the Batman balloons?

In the 1989 movie "Batman", who designed the balloons? They seem like something Tim Burton would have designed, and look a lot like his designs and drawings, but I couldn't find a confirmation of this anywhere. 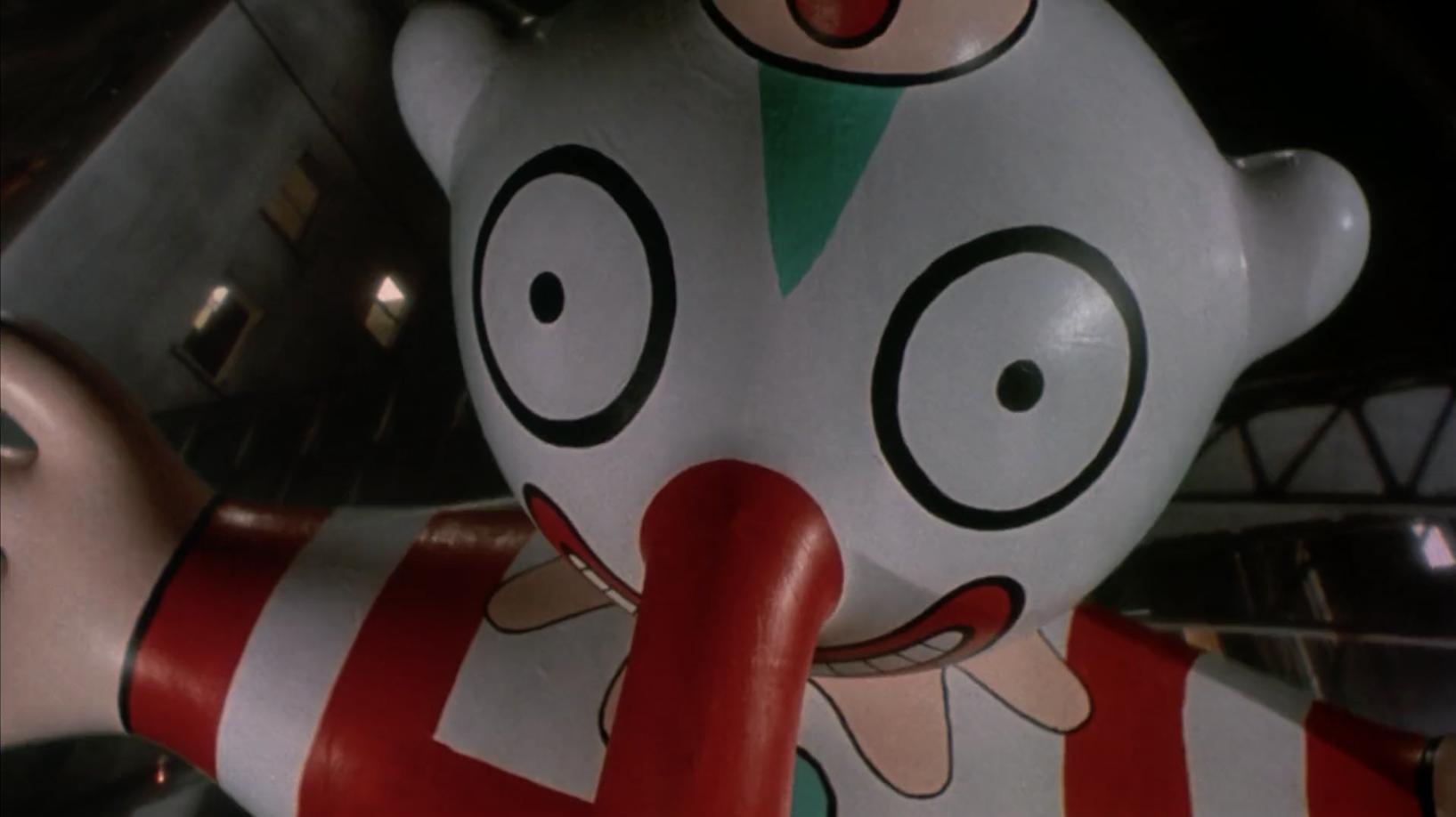 It's circumstantial but I've been able to find these concept storyboards from the 1989 film. They were disposed of as part of a "Tim Burton Memorabilia auction". You can see the crude lines of the balloons as well as the fact that several are different from their final film incarnations. 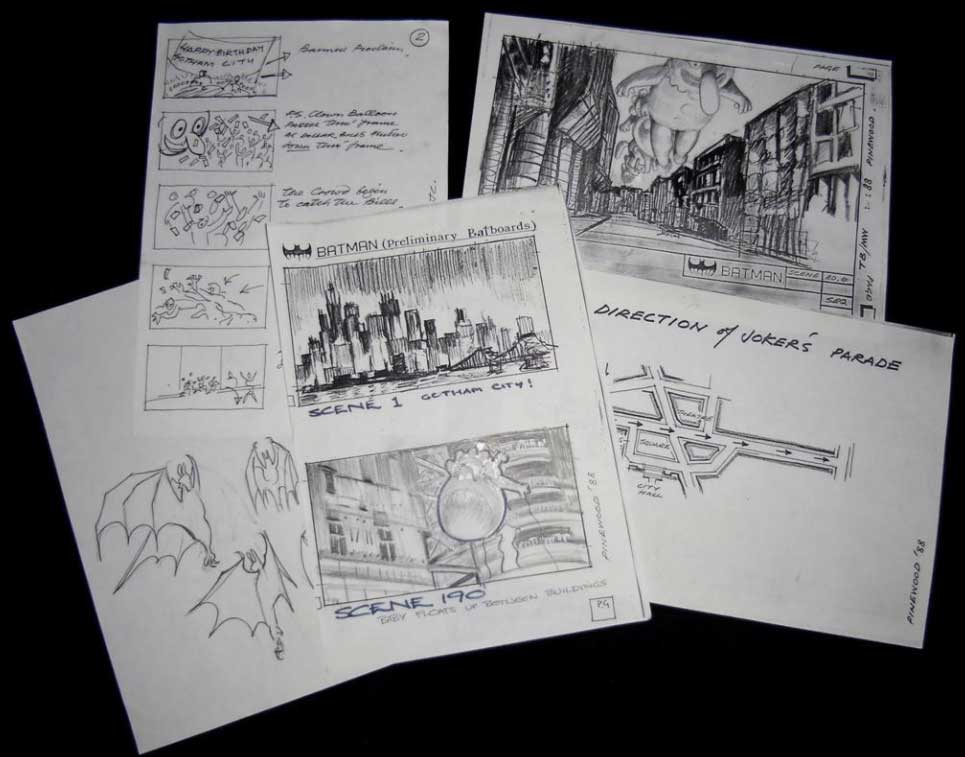 Based on the initials on the boards, I would say that it's highly likely that the design of the balloons was a collaborative effort between TB (Tim Burton) and MW (Michael White)

8
Why did Tommy Lee Jones play Harvey Dent in Batman Forever?
6
How did The Joker know who Batman's parents were?
4
Is this Jack Palance in the Smylex commercial?
14
How is this shot in Batman made?
7
Why did filmmakers choose to portray Jack Napier as the murderer of Bruce Wayne's parents?
13
Did the Joker kill Alicia Hunt?
31
What was Bruce Wayne's obsession with unusual looking statues?
8
Where did the theory of Batman being a mob enforcer come from?
7
Is the Batman armoury a homage to 1989's classic Batman film?
5
What age would Jack Napier (The Joker) be while fighting The Batman?