Is this Jack Palance in the Smylex commercial?

In the film Batman (1989), the Joker directs a commercial to terrorise the population of Gotham City. 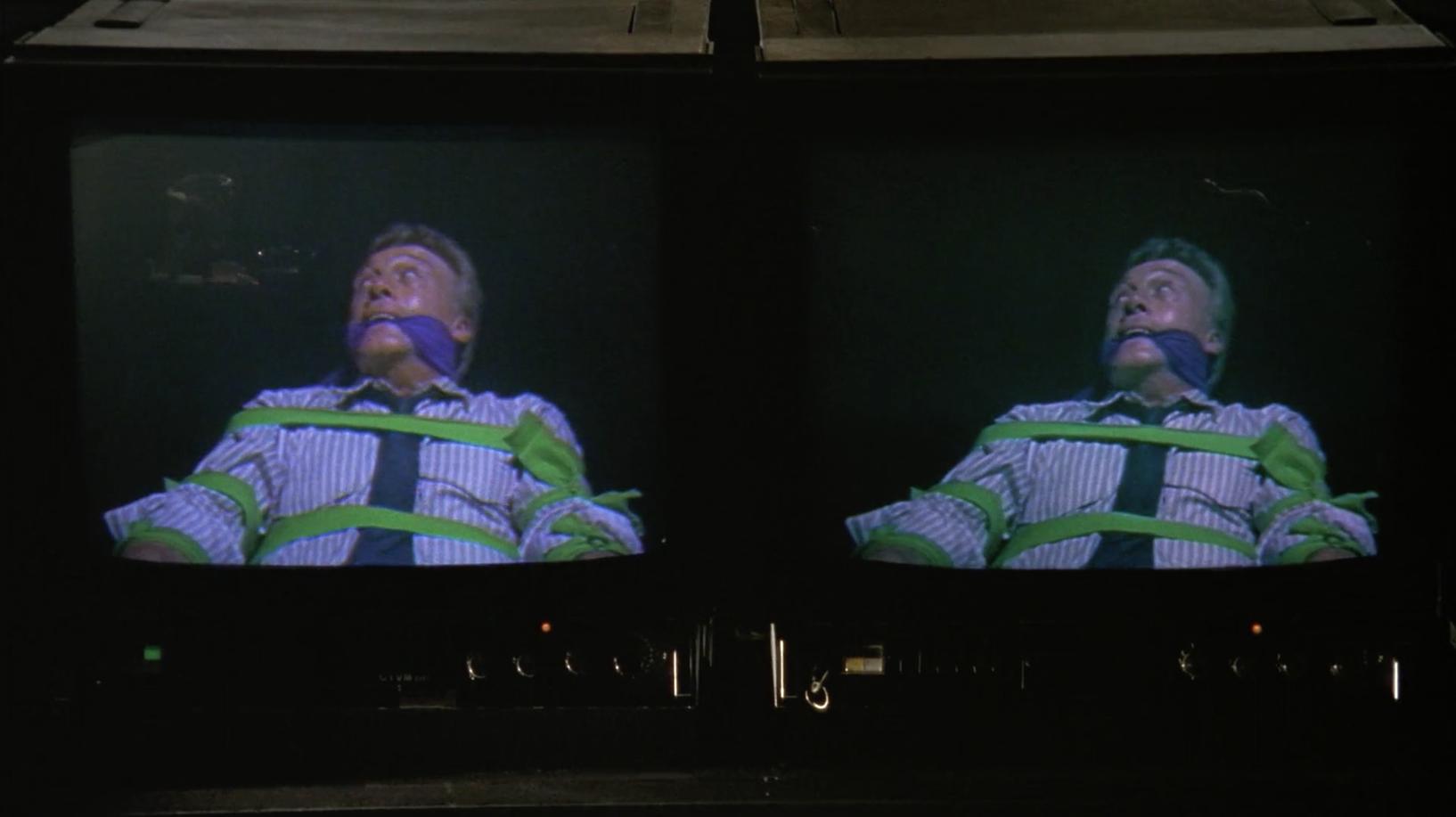 It wouldn't make sense that it is Jack Palance, but the actor looks like him a lot and I didn't find actors listed as "Smylex commercial actors".

The full commercial can be seen here:

Well, Jack Palance played mob boss Carl Grissom in that film. And in this particular Batman movie, Grissom tries to have Jack Napier/The Joker killed, leading to the deformations that give the Joker his signature perma-smile and green hair. So, the Joker is out for revenge on Grissom, and as you noted, the man in the video does look an awful lot like Jack Palance's Grissom in that very film: 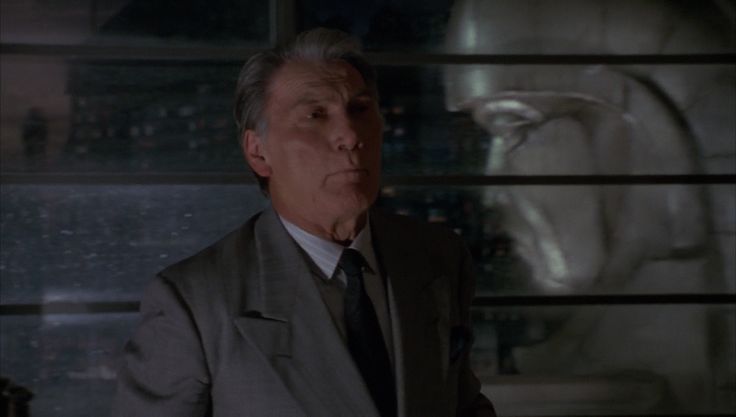 So this may have been part of the Joker's revenge scheme on Carl Grissom.

(Is it possible that the Joker had time to film a little something before Grissom died? Especially given the extra allowances for suspension of disbelief that super hero movies of the era often required.)

I looked at the cast list on imdb.com, and couldn't find anybody else whose character title would fit into the description of "male hostage in Smilex advert." (And imdb tends to be pretty thorough, as you can see.)

Edit: Other possibilities may include...

*I know I'm using imdb way too much here, but to quote imdb's synopsis:

Back in the criminal underworld, the Joker claims that Grissom has gone away for awhile, and has left him in charge, Claiming to oversee all of Grissom's affairs, the other crime bosses are not convinced, and still fail to acknowledge this, even when the Joker electrocutes one of their own.

Not the answer you're looking for? Browse other questions tagged character batman-1989 .

31
Why was there no hint of the Joker?
10
Why would being US Navy prepare someone to be a great velociraptor trainer?
4
How did the Joker's henchmen get up the cathedral?
14
How is this shot in Batman made?
10
Inconsistencies in Todd's Behavior
5
Why did filmmakers choose to portray Jack Napier as the murderer of Bruce Wayne's parents?
13
Did the Joker kill Alicia Hunt?
0
Is this “Last Boy Scout” henchman portrayed by Dan Castellaneta?
51
Why does Hollywood not use foreigners in foreigners' roles?