I recently watched Genisys, and was quite confused actually about what (events) happened in it. First of all, why 2017? How was Kyle able to predict the year of Genisys(Skynet) going online so perfectly?

According to T3, Skynet was activated in 2004, instead of 1997 because of T2's events. But then we see in Genisys nothing happens in 2004 instead new judgement date is in 2017. How did all happen? What part did I miss? 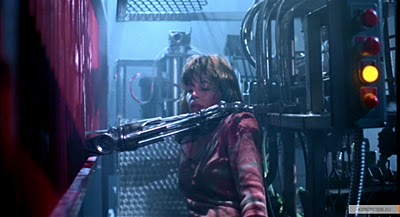 The events in T2 stopped that from happening by destroying the Cyberdyne lab where the Arm and research was being conducted, along with Miles Dyson (Main researcher, and father to Danny Dyson, who we see in Genisys). 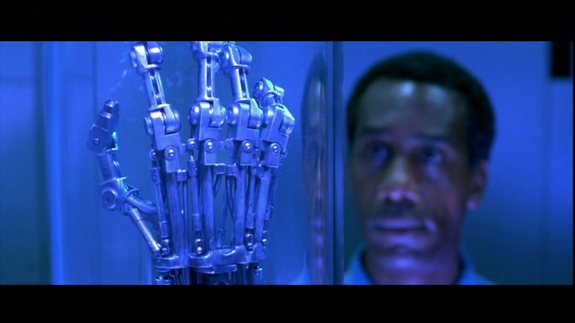 The Judgement day in T3 happens because the US Army continues Skynet's creation from what remained of the destroyed Cyberdyne in T2. Additionally, the female Terminator, T-X, infects a partially advanced/reversed engineered computer system with the full Skynet, triggering the apocalypse.

So everything that happened in T3 relies on the T-800 that was sent back in time to kill teenage Sarah Conner being partially destroyed. It contaminated the time line.

Genisys changed that, when "Pops", sent back to save preteen Sarah, and Sarah destroy the original terminator completely. No arm to be found, no T1, T2, T3 events. As Sarah says "The 1984 John sent you to, it no longer exists".

The 2017 part is more confusing. Since T1, T2, and T3 never happen, due to Pops being sent back, the time traveling Kyle Reese in Genisys, sees two (three? A few?) time lines while in the temporal quantum field. The one he was born in where Judgement day does happen earlier, and a new one where it does not. He remembers an alternative time where his younger self says Genisys is Skynet, and that it was born in 2017. The scene before Sarah and Kyle travel forward in time tried to explain this.

8
How did Skynet know about Kyle Reese?
2
How was Kyle Reese sent by John Connor?
7
Will Sarah Connor still die of Leukemia?
6
How is John Connor alive if Kyle and Sarah didn't get together in 1984?
6
How did the time machine explode?
7
How does "alive tissue" include nails and hair?
10
What's the rush to travel forward in time?
10
Why wasn't Dr. Cox sued or fired after a patient dies because of his negligence?
3
How did the first T-1000 die?
11
What explains the changes to history other than the oblivion of the Beatles?