What is Arthur's specialty?

In Inception, when Cobb is trying to recruit Eames in Mombasa, Eames expresses surprise that Cobb is still working with Arthur. Cobb replies "Well, he's good at what he does", to which Eames replies "Oh, he's the best...." Eames' specialty is that of being a Forger. Cobb is the most skilled Extractor. What is Arthur "the best" at?

In the movie, Arthur is defined as the point man: 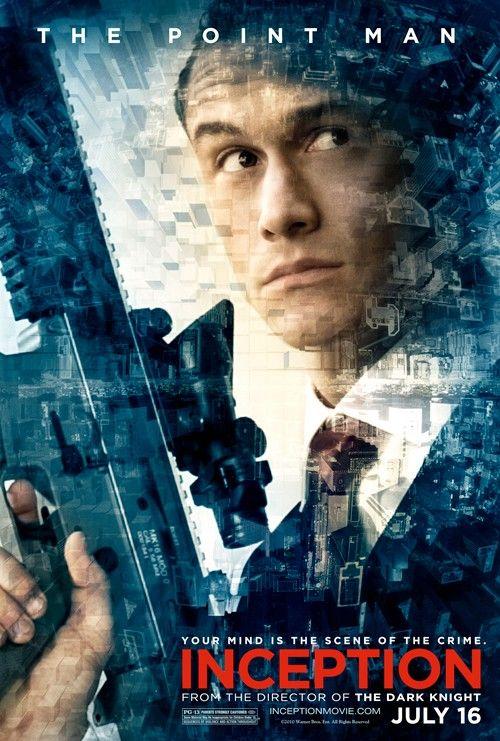 Point man: A most trusted assistant or associate; the person upon whom one would most rely.

Arthur is Cobb's right-hand guy and the team's detail man who's best at taking care of all the specifics. He also keeps Cobb in check (Cobb proves throughout the film that he's a somewhat volatile partner who might veer off script or subconsciously jeopardize operations). So Cobb considers him the best at complementing his own role. Eames might consider him a 'stick-in-the-mud', but that's Arthur's job: To be the most serious-minded, task oriented man on extraction teams and often the voice of reason. Says Joseph Gordon-Levitt who played Arthur:

“Arthur is the organized one, the one making sure everything is in its right place. The way I see it, Cobb is the artist and Arthur is the producer. He’s the one saying, ‘Okay, you have your vision; now I’m going to figure out how to make all the nuts and bolts work so you can do your thing.’

Not the answer you're looking for? Browse other questions tagged character inception .

9
What fills the void left by the lack of character development in Inception?
5
Where does Limbo take place?
10
What was Dalton Russell's point in the movie Inside Man?
9
What purpose does Bran serve by still greenseeing into the past?
4
Why did Reese go to Hell?
4
Is Arthur's mother evil?
12
What gives Arthur the idea that his life is not a tragedy, but a comedy?
4
Were the Knights of Ren always working for THIS character?
50
Why does Hollywood not use foreigners in foreigners' roles?