What is the meaning of the symbols on the Arrowhead in the season 3 intro?

In the Arrow season 3 starting and ending intro, the Arrowhead got changed from plain to thicker one with symbols embodied on it, as depicted below 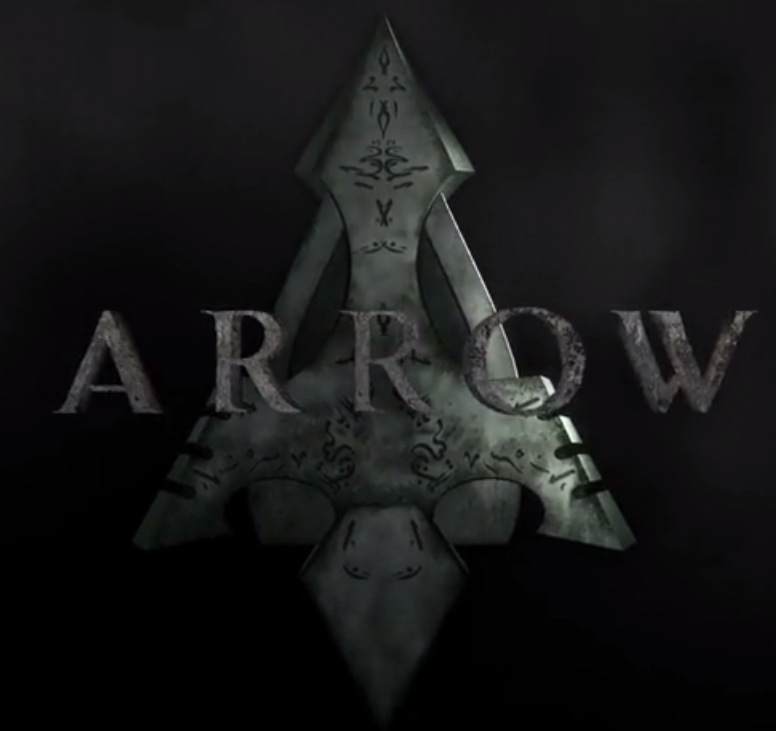 Is there any deep meaning/symbolism behind those symbols or is it just for styling?

It was a nod to the later episodes, The arrowhead was similar to the stencil used for branding him by Ra's al Ghul , below is the side by side comparison:

There were instances in season 3 where the logo got changed to something else:

This trend was continued for the 4th season 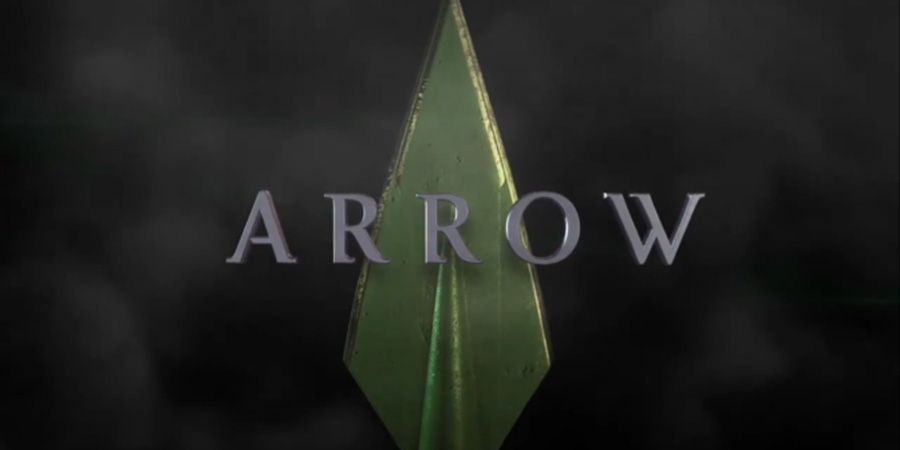 Except for flash crossover.

Not the answer you're looking for? Browse other questions tagged analysis reference arrow arrowverse title-sequence .

12
Was Arrow's change in moral alignment motivated by his audience?
8
The very ending of Ex-Machina
9
Who makes the arrows in TV show Arrow?
6
What is the significance of the direwolf deaths? Is there a hidden meaning?
3
Explanation for character actions in Arrow S03E17?
38
What is the meaning of the new sigil in Game of Thrones Season 8 intro?
12
What does the coin flipping before dying mean?
6
Why did John Milton bother the guy in the subway train?