Why did Arrow play homage to Blue sky?

Why did Arrow play homage to Breaking Bad in S02E06 by showing Blue Sky? 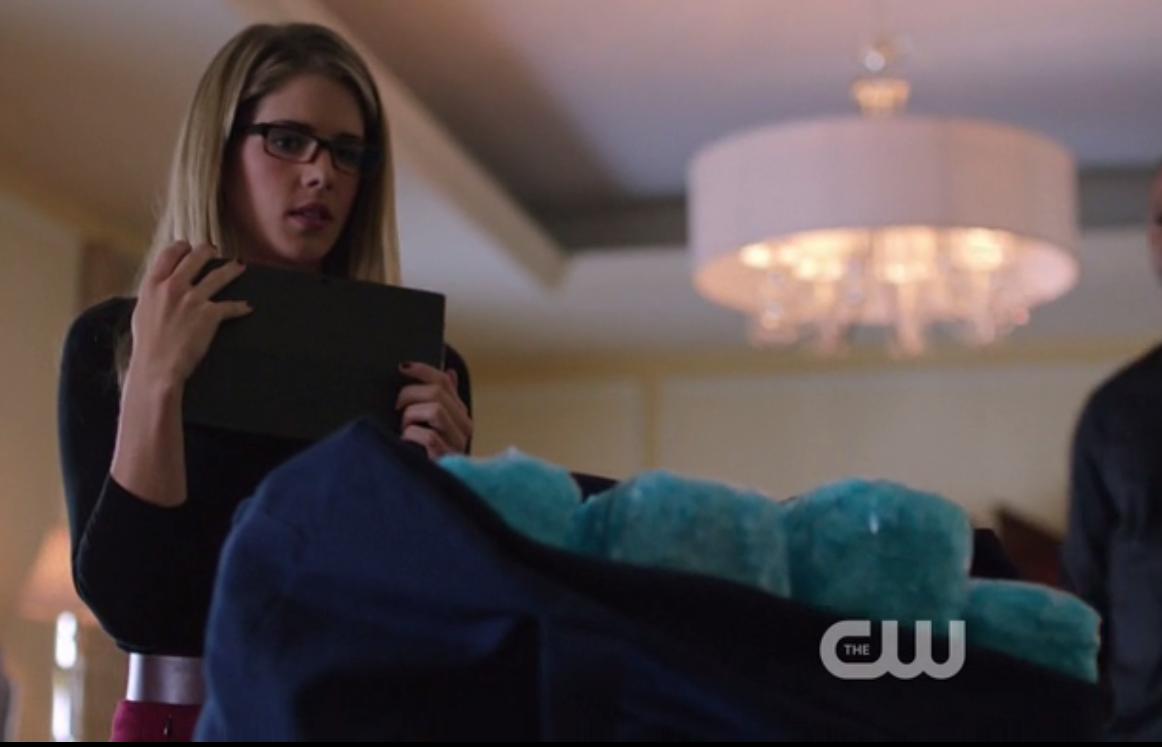 The Walking Dead did that but those two were from the same network, but why did the Arrow TV series do that? Is there any reason for this reference?

This is an example of Genre Fractal.

TV shows, even though they may be completely unrelated, are able to communicate meaning by referencing each other and using those references as narrative shorthand.

If a drug is shown and it is needed to be conveyed that this is, for example, an incredibly pure iteration of that drug; they can dye the drug blue and hence reference another TV show, borrowing the lore built within that property as a way of bypassing heavy exposition.

The reference won't land for everyone, but for those who 'get it', its a nice way of condensing the significance of something and participating in a referential exchange of 'easter eggs'.

It's all the rage these days.

Not the answer you're looking for? Browse other questions tagged breaking-bad reference arrow arrowverse .

25
Are the shows Breaking Bad and The Walking Dead in the same universe?
6
Why didn't Hank connect the locations the blue meth had been found with Gus?
3
How did Deathbolt (Arrow/The Flash) become a meta-human?
11
Does Better Call Saul contain Breaking Bad spoilers?
5
Does Starling City have active subway or not?
7
Homeland - possible “Better Call Saul” series reference
4
When sending the picture, how did Jesse know Walt put his money in a black barrel?
3
Explanation for character actions in Arrow S03E17?
67
Why does Zootopia have an intentional Breaking Bad reference?