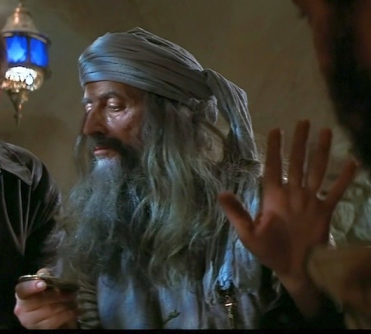 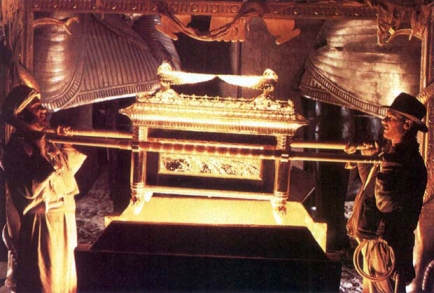 63
Is Amy right about Indiana Jones being irrelevant to the outcome?