Why did Bart Simpson toys have him wearing a blue t-shirt?

The following images illustrate my question; 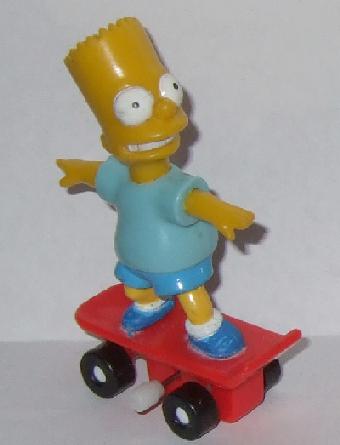 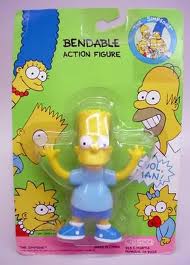 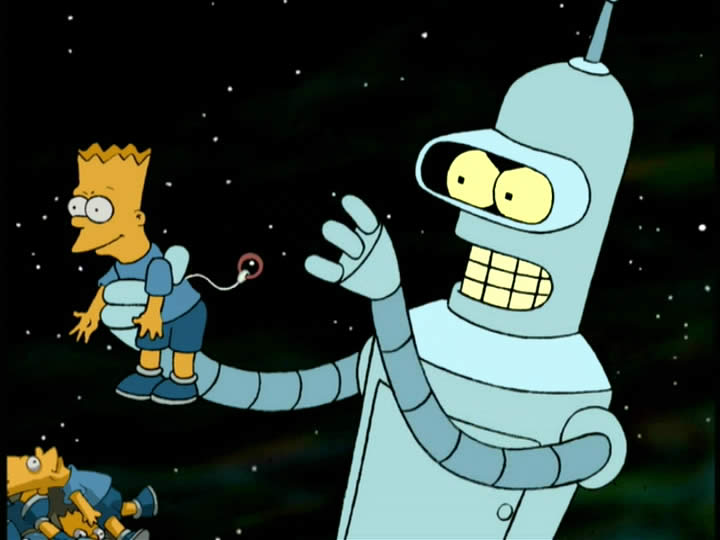 I have found no definitive reason why this is the case, only a series of possible answers to this. It would be great to find an interview with Matt Groening with an answer to this.

First of all, early pictures of the Simpsons family from the days of the Tracey Ullman Show do sometimes have Bart in a blue shirt. 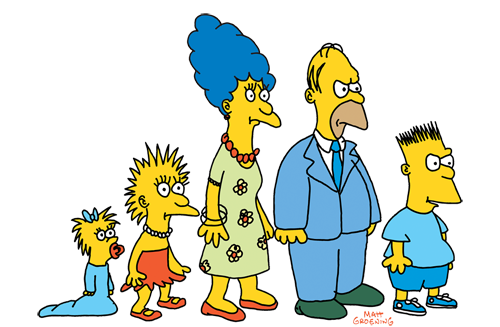 (Low resolution picture from Wikipedia - uploaded to Wikipedia as 'fair use')

However I have also seen on YouTube the early character with an orange colored shirt.

There has been some speculation that the blue shirt is an easy way for some counterfeit merchandise made from pictures of the show to be spotted, as it will typically have a red shirt.

The blue shirt for merchandise, even if it started accidentally has become a 'meta joke' within the series, witness the episode Pokey Mom from 2001:

Not the answer you're looking for? Browse other questions tagged character the-simpsons .

6
Why is the TV Daario Naharis much less flamboyant?
15
What does the “Blue” in “Blue Raja” mean?
6
Why Does the Reverse Flash Vibrate?
3
Why is Eric wearing the “Token's life matters” shirt?
6
Where do character images (appearance) of Nazguls from LOTR originate from?
24
Why did Albus Dumbledore's clothing change in the third movie?
5
Do we know why Nelson says “epidermis means your hair”?
4
Why does Mr Burns check his watch in the opening credits of The Simpsons?