Why hasn't the elevator been fixed?

In The Big Bang Theory the elevator has been out of order since the start of the series. 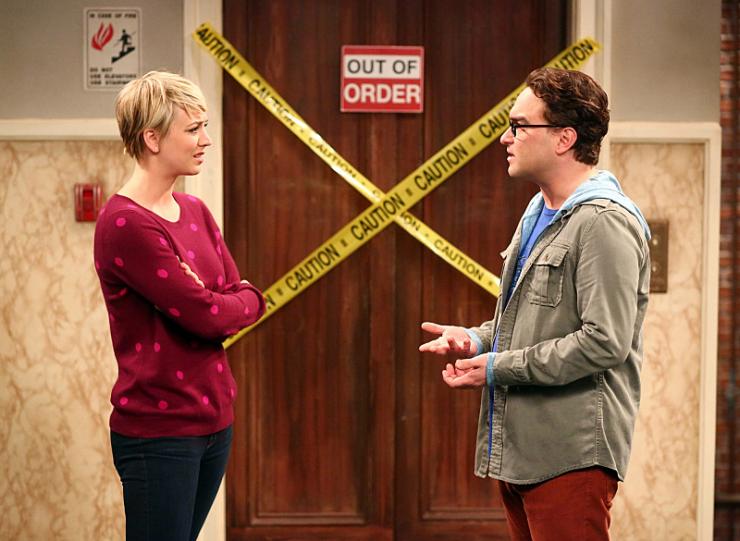 To this date -- after season Ten has finished -- the elevator has still not been fixed.

Is there any significance for this?

It's just a reoccurring joke that management is lazy and how extensive the damage was. The elevator was damaged due to a malfunctioning experiment of Leonard's (He wrongly calculated the mixture for the experimental rocket Fuel he was developing), which Sheldon recognized as going critical so he placed it in the elevator. It exploded inside and took out the entire elevator cab. (The Staircase Implementation, Season 3, Episode 22)

The cost of a new elevator cab (and maybe the motor/hydraulic system and everything else) and structural repairs to the elevator shaft for a ~8 story building like that would be in the low to mid 6 digits. And would be a labor intensive multi-month project. From a New York Times Article on modernizing an Existing, working elevator system:

In a six-story building, a standard elevator modernization (frequently involving replacement of the cab rather than remodeling it) costs about $100,000, including consultant fees, said Joseph Caracappa, an elevator consultant ... A project in a 6- to 12-story building generally costs around $125,000, while anything taller will require roughly $150,000 to $175,000. [He] on my building’s project, said that these figures assume that some components won’t need changing. Our 89-year-old drum-hoisted elevator, being well past its sell-by date, needed everything, which is why our job cost substantially more. Also, we spent about $20,000 on the interior finishes, on the higher side of a range from $7,500 to $30,000.

Between the High Cost, the amount of work required, and not having anyone to blame/sue/recover the cost from, it's understandable why the elevator has not been fixed.

The creators of the program wanted a hallway between the two apartments but they felt that it was too thin. Adding an elevator forces the hallway to be wider.

Forcing the characters to use the stairs also enables a longer conversation as a lift would be too quick.

This was revealed by the creators in the 100 episode special for the UK TV channel e4.

This has been discussed by the show's creators on a number of occasions:

Q. Is the elevator ever going to get fixed?

A. “I think those stairs are the only exercise those guys get,” Molaro jokes. Prady explains the stairwells are the only place they can show the characters walking and talking, so don’t expect the elevator to start working anytime soon. Got to get in that cardio any way you can, right?

It removes the need for external sets

Q. Is the elevator ever going to be fixed, or does it work too well as a device?

A. We’re very proud of the elevator. What the elevator and the stairs allowed us to create is two things. One is the set design of most sitcom apartments gives you an L-shaped entrance where the characters — think Friends — enter this way and then walk toward the cameras. And it’s really short. If you want a longer conversation, if you want a walk and talk conversation, you have to come up with another set for it. You often do this by driving in the car or walking on the street. But this way we were able to do our walk and talk on our stage. So it’s terrific.

I think we were just writing opening the elevator shaft and having Sheldon climb down into it looking for something. We we’re writing this yesterday.

Repairing the studio floor would be quite a big deal

Q. As much as I love the awkward staircase conversations in “TBBT” I want to know if the elevator will EVER be fixed? It would be so funny to watch someone get trapped in there with Sheldon. (Nicola)

A. Our broken elevator does two wonderful things for us. First, it eliminates the traditional sitcom L-shaped apartment building hallway and second, it allows us to do “walk and talk” scenes without having to create a city street or similar set. We’re proud of the set, which required we jackhammer a hole in the floor of Stage 25 (to make room for the stairs going down). I can’t tell you whether it will ever get fixed, but if it does, I’m sure things won’t go well.

In the finale the elevator is fixed. 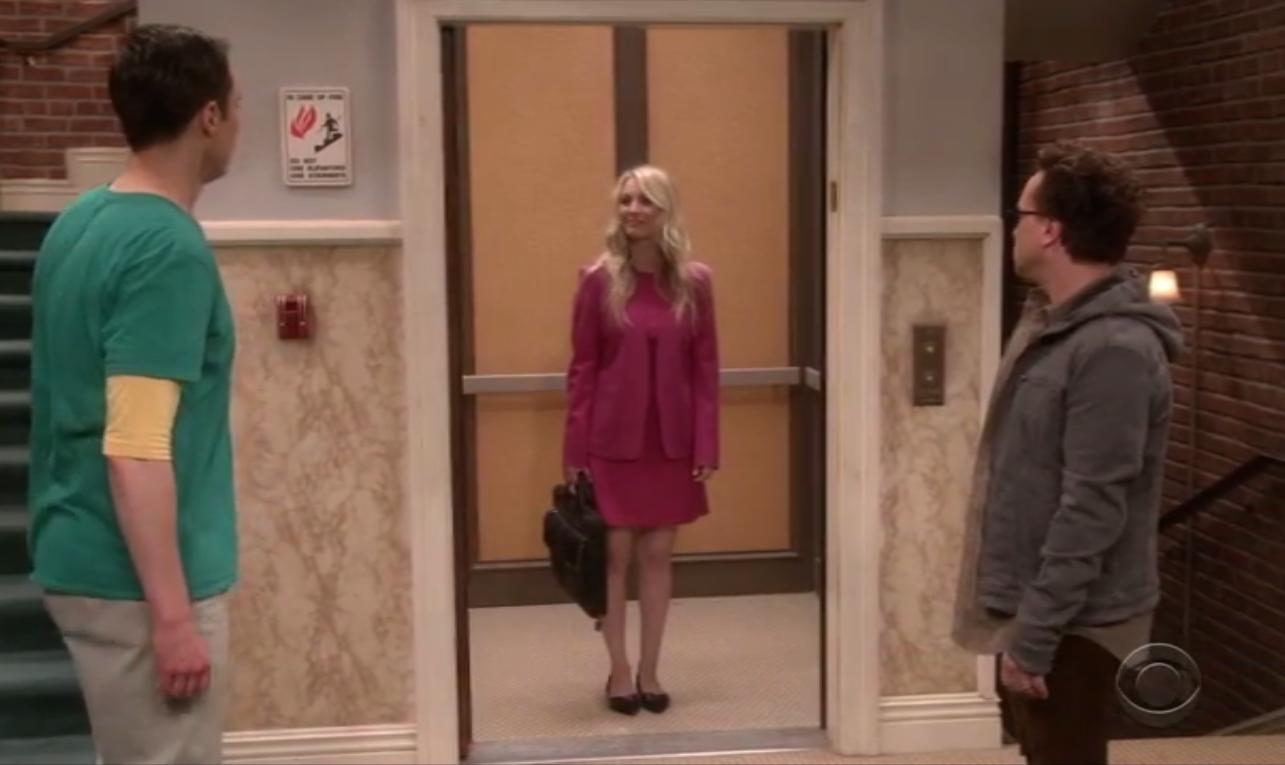 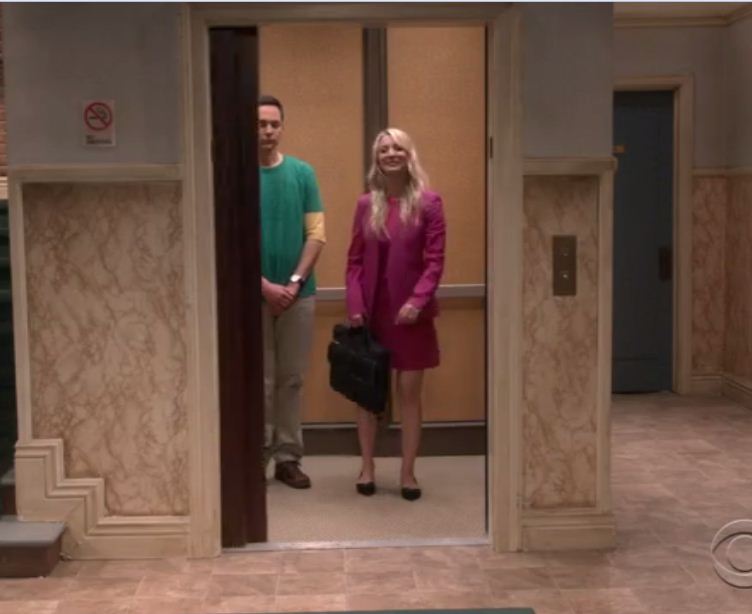 15
Is Raj still working with Sheldon?
27
Why doesn't the restaurant resemble an actual Cheesecake Factory?
12
Why is Penny less concerned about the “check engine” light?
13
Why was The Big Bang Theory given that name?
9
Can a TV sitcom like TBBT be pulled off the air prematurely?
10
What's the significance of Wil Wheaton wearing a Star Trek uniform when visiting the cinema for the Star Wars movie?
17
Is it required to watch The Big Bang Theory to understand the plots of Young Sheldon?
8
Why does Young Sheldon behave like an adult while Adult Sheldon behaves like a kid?
8
Do the atomic model animations between scenes have any meaning in The Big Bang Theory?