Why is there no cut in Philip's hand? 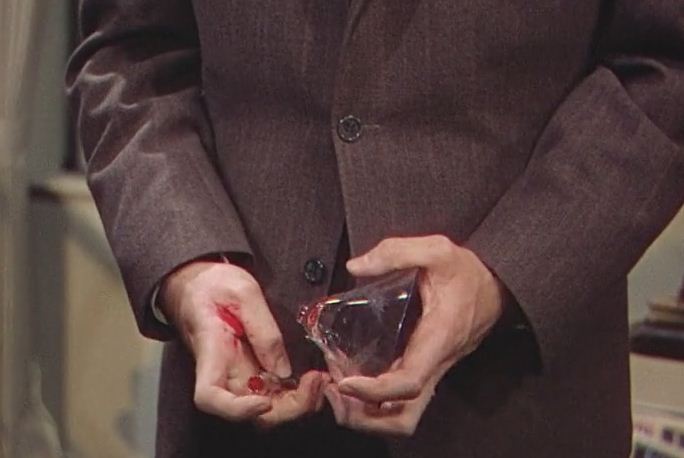 And in this scene there is no cut. 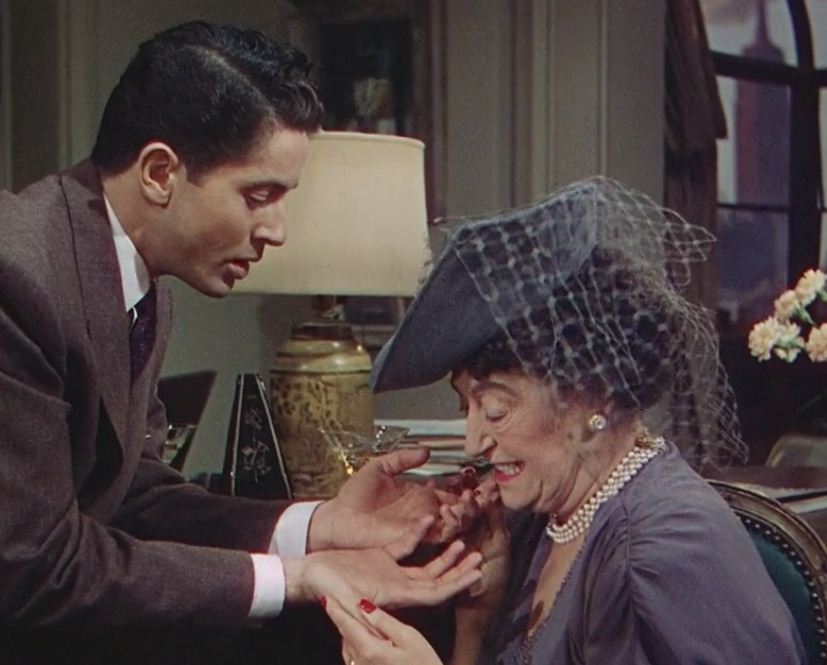 The main point of Rope (1948) is that the story happened in one day and in one day a human hand won't recover that fast. So why is there no cut in Philip's hand?

I think you’re missing an important scene. After the shot of the glass breaking, and before your other shot of no blood on his hands, there is a scene with Phillip putting direct pressure on his cut with a rag. This is just a small attention to detail Hitchcock provided us so we can see Phillip has addressed his wound. 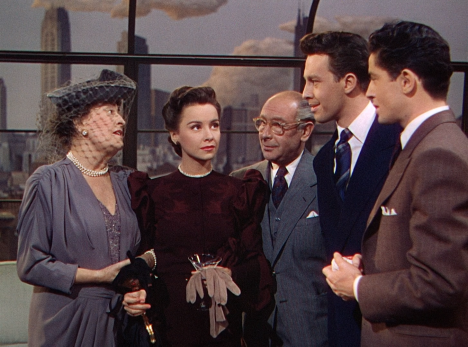 I cut my hand on a broken glass when I was doing the dishes one time. Based on the water mixing with the blood, and the hand has many small blood vessels, it appeared to be bleeding profusely. After I held a paper towel on it (direct pressure) for a few min, it coagulated, and all that was left was a miniscule line where the cut was (barely noticeable). I always assumed that the same thing happened to Phillip, aside from the liquid being champagne and not water (like in my case).

Not the answer you're looking for? Browse other questions tagged rope .

21
Why the long takes in Rope?
8
Is the introduction of Snake Eyes a reference to Rope?