How much is Ethan Hunt paid for his job

After watching all the parts of Mission Impossible, I'm wondering what is the current salary of Ethan Hunt? How much does he get paid for doing such a tough job?

The question sounds awkward, but for a special agent like Ethan Hunt, what is the salary paid by the government?

Ethan works at the Impossible Mission Force (IMF), which in the movie is a US government office that use the services when even the CIA can't interfere in black ops. Why the IMF isn't public like the CIA?

The IMF is a specialized group of expert agents that remain hidden from the public eyes. If the IMF were revealed to exist, the United States would be expelled from the United Nations and banned as a "pariah state".

Ethan and his team work for undercover operations behind CIA's central operation. Ethan is not working at the Clandestine Service because he is operative in the USA and Clandestine Service doesn't work inside US; remember the first movie, but he is also doing work at every corner of the world.

Ethan Hunt would be a Special Agent administratively speaking. Why? In the CIA website you could see:

What are the abilities of the special agents?

(...)responsible for conducting inquiries regarding possible violations of laws, rules and regulations; gross waste of funds; abuse of authority; and danger to the public health and safety within the CIA. Individuals who want to become CIA special agents/investigators must meet the minimum requirements for this profession, which include possessing a bachelor’s degree and at least three years of investigative experience (...) Candidates for CIA agent jobs must have considerable knowledge of criminal and administrative investigative techniques and procedures, and they must be able to assemble large quantities of data and draw appropriate conclusions.

This is considering he is the chief of the team and have more experience than the other members. So now, what would be the salary of the team members? They could be Protective Agents. Again, according to the CIA website:

The team members are earning between USD 70,000 and 95,000 because all of them have extra skills (applied science, special training at some area), which I think are compensated with money. What I'm not considering is IMF is an undercover office which won't appear in the General Budget as "IMF" but in other sort of offices such as farming research or applied science research, etc.

In conclusion and considering all the jobs made by Ethan since the first movie I think he's earning the top salary for a Special Agent, and according to the information is USD 136,771, without considering the taxes. 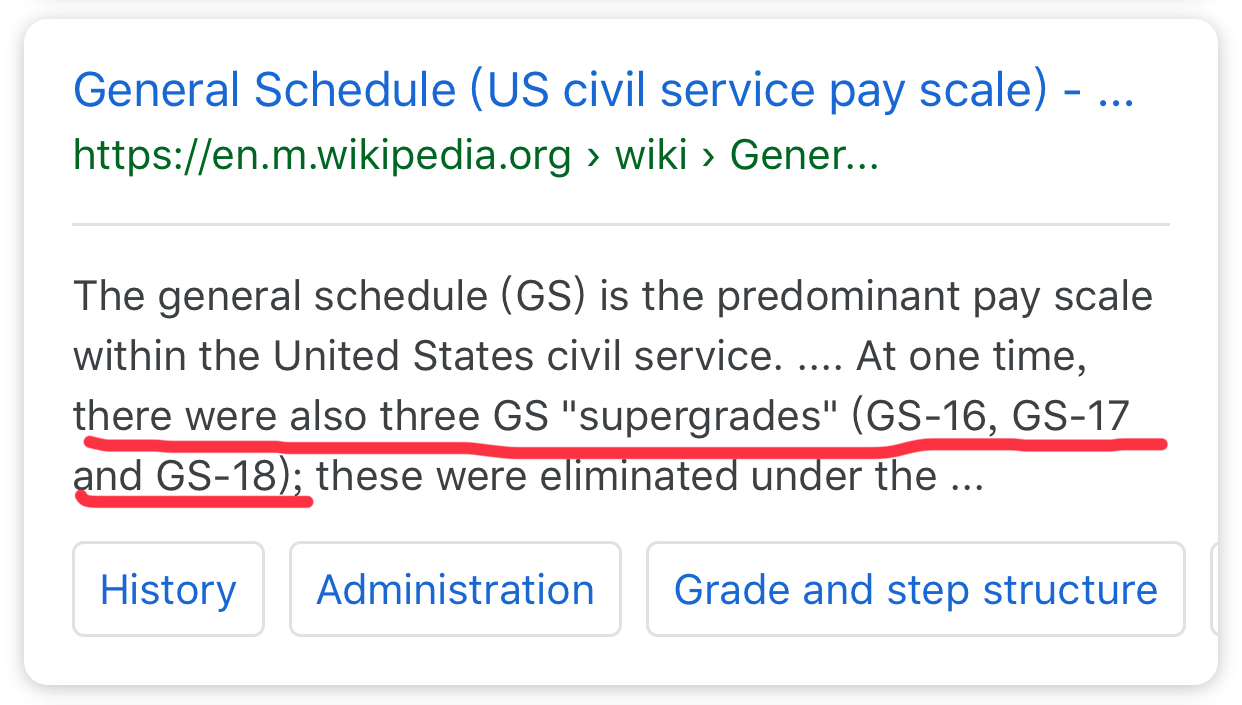 Not the answer you're looking for? Browse other questions tagged mission-impossible .

3
What was the salary of an IMF agent?

10
Has Ethan Hunt ever refused a mission?
8
How does Ethan know that Phelps is the mole?
9
In Mission Impossible 1, why didn't Phelps kill Ethan as easily as his wife?
9
Why no repercussions of assassinating the Secretary?
3
About the events in Morocco?
3
Have the materials of Benji's opera program been published?
4
Does Ethan Hunt rely on luck and chance?
4
How did Ethan Hunt know Max's email id?
9
Why did Ethan Hunt dream of Solomon Lane with a beard?