Is Kattappa bound to serve whoever sits on Throne even usurpers and forceful conqueror?

Kattappa is royal guard and serves to Mahismati's king as his ancestors has taken vows to serve the kingdom generation after generations. It is shown in movie that Kattappa continue to serve Bhallala Deva who is keeping previous queen Devasena. There is a dialogue where Bhallala says I know it despises you to serve me.We know that Bhallala is a usurper who gained the throne instead of Baahubali and don't care much for the kingdom or people.

Does it means he is bound to serve whoever sits on Throne or in other words is kind of Mahishmati. Let's assume some other king like King of kalakeyas (who attacked the kingdom and lost the war), conquores the Mahismati and become king, then Kattappa will serve him loyally given that Kalakey don't kill him.

In the conversation between Kattappa and the middle eastern king, the king offers to buy Kattappa his freedom to which Kattappa refuses saying that no money in the world could buy his freedom.

His fore fathers have vowed to protect the kingdom of Mahishmati and he would die serving the king as a slave to keep his promise.

Well this is a poor attempt at translation from hindi to english by me of the entire dialogue, but here is the link to the full movie in Hindi where you can see the discussion somewhere around 26 mins in to the movie.

Thus I believe that Kattappa would serve the king no matter who he is. Even if it is Kalekey

In one of the initial promotional videos, you could find that Bhallaladeva sitting on the thrown, while Amarendra Bahubali(saying by the minister sitting on the front row) is swinging the sword. In another frame you would find the younger Bhallaladeva rising from the thrown and shouting out Bahuali. In both the frames Shivagami is not visible. So Bhallaladeva might have somehow got the throne. But still it does not justify Kattapa killing Bahubali, since he was ready to rescue Devasena, by going against kings order in the first half.

Facts are 1. Bahubali and Devasena conceive a baby 2. Devasena is captured by Bhallaladeva

Might be like in Mahabaratha, Kumsa tries to kill newly born lord Krishna but is rescued from the jail and also is crossed from the river, similarly Shivagami rescuses newly born Shivudu from jail where Devasena is captured. Might be some how Shivagami is involved in jailing Devasena and Bahubali tries to get her out by starting a rebellion and Kattapa has to kill Bahuabli to rescue Bhallaladeva(existing king). Might be the scar on his(Bhallaladeva's) face is also in the fight between them.

But its bad predicting the story, was expecting Kattapa to say Bhallaladeva's name in the end when asked who stabed him, since in the first half Bhallaladeva tells Devasena that there are only two people in this kingdom who remember Babhuabli's name, "you and me", me so that I could kill him once again. Might be he was talking about Shivudu or after stabing by Kattapa, Bhallaladeva kills bahubali. [![enter image description here][2]][2] 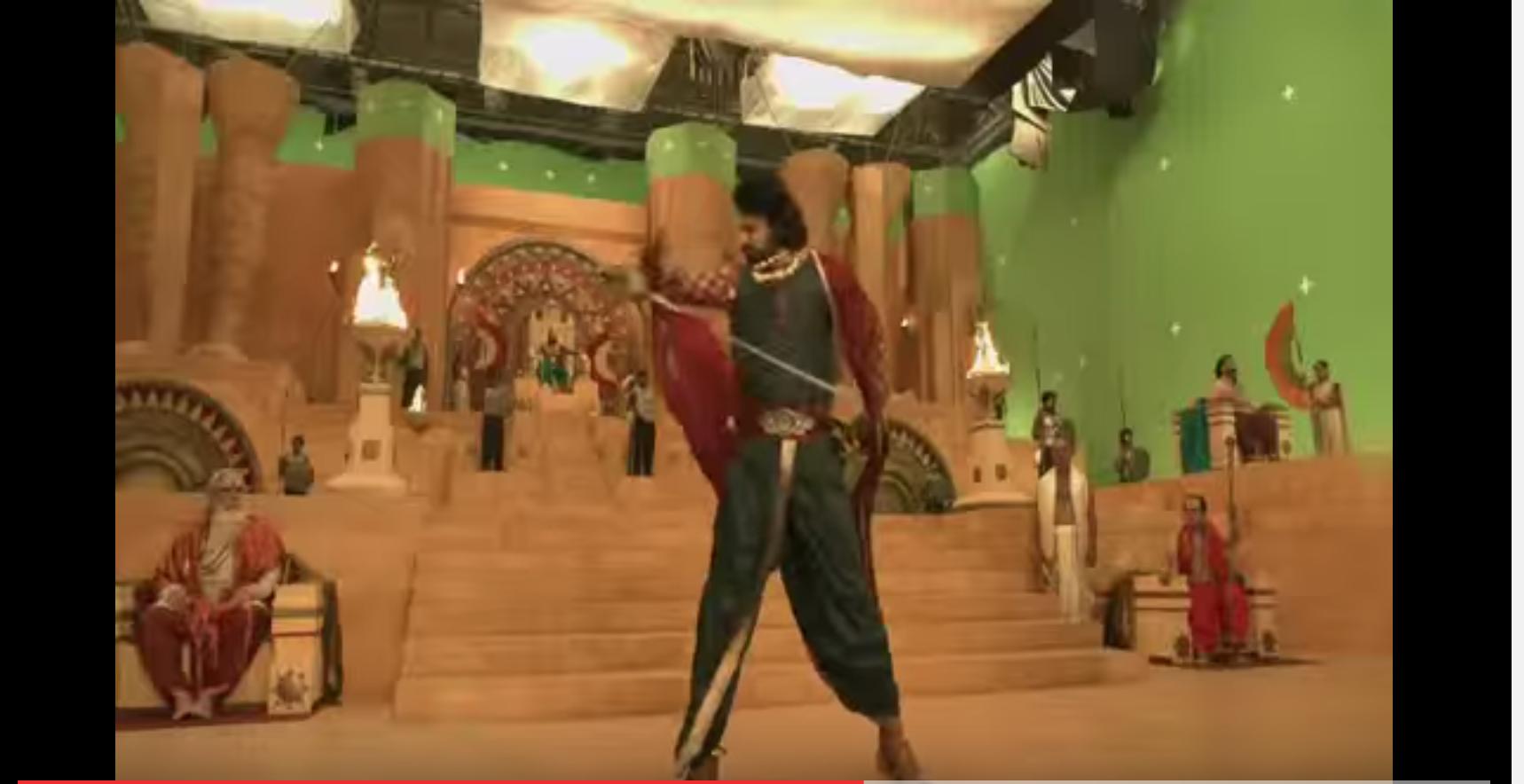 Not the answer you're looking for? Browse other questions tagged character baahubali-the-beginning .