How could Irene Adler text Sherlock without her mobile?

At the end of "A Scandal in Belgravia" (S02 E01), Sherlock gives Mycroft Irene's mobile and she's probably let free without her mobile, ending up in Karachi when we are told she has been supposedly beheaded. Sherlock, however, received a text message from her saying goodbye from the same phone number.

How could she do that? Is that such an incredible mistake?

I have had several different phones but have kept the same number, couldn't she have done the same?

It only takes a few hours for the numbers to transfer across etc, add a little TV speed factor increase and bam there you go.

The phone Irene uses to text Sherlock is different from the one which has secret info. When John hands him the phone he slips it into his pocket. His own phone is lying on the table, next to the microscope. 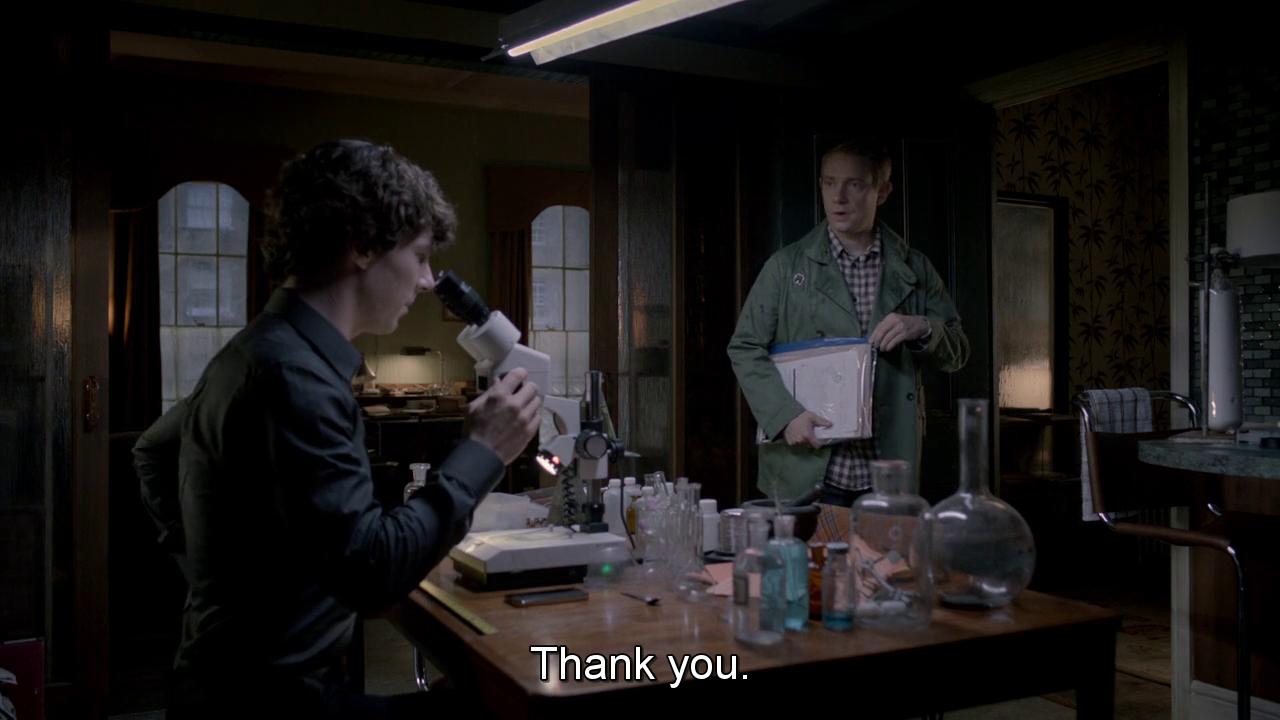 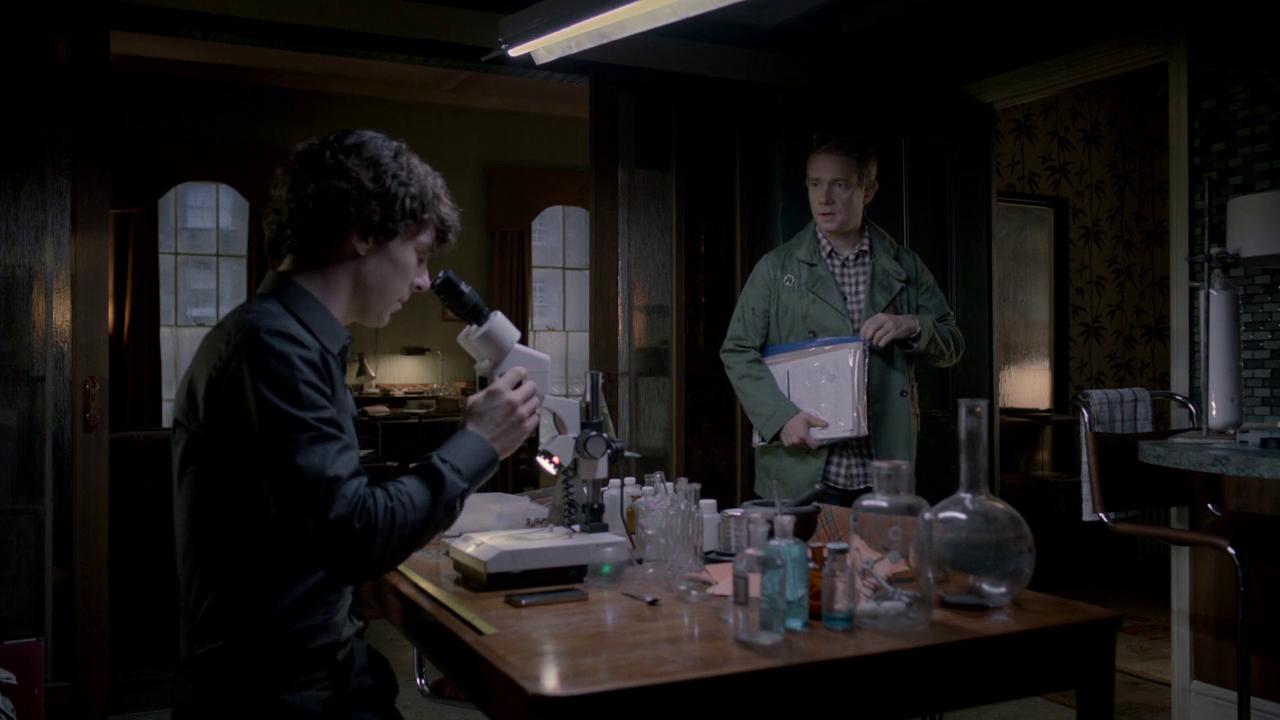 SHERLOCK: Please. (He extends his hand a little further. John looks at him, clearly wondering what to do, then finally he reaches into the wallet, takes out the phone and lays it gently into Sherlock’s hand. Sherlock closes his fingers around it, draws his hand back and puts the phone into his trouser pocket before returning his hand to the microscope.)

When john leaves, Sherlock checks his own phone and it shows messages from The Women. 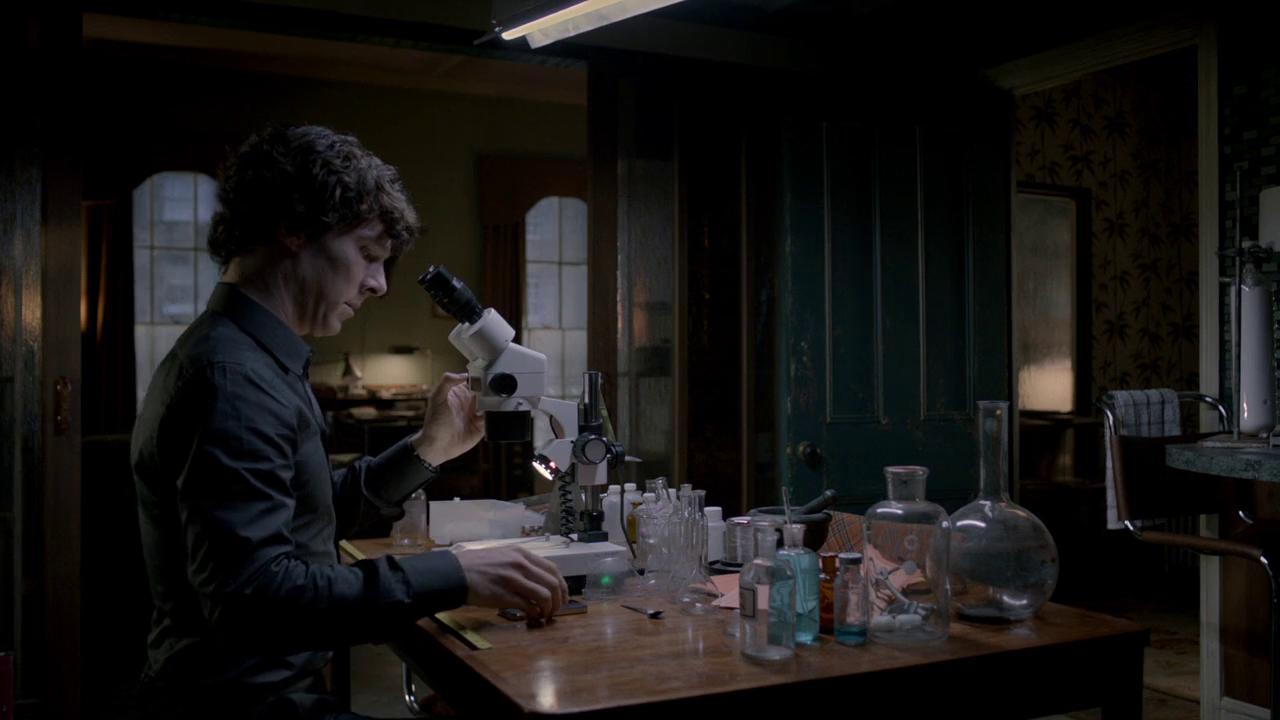 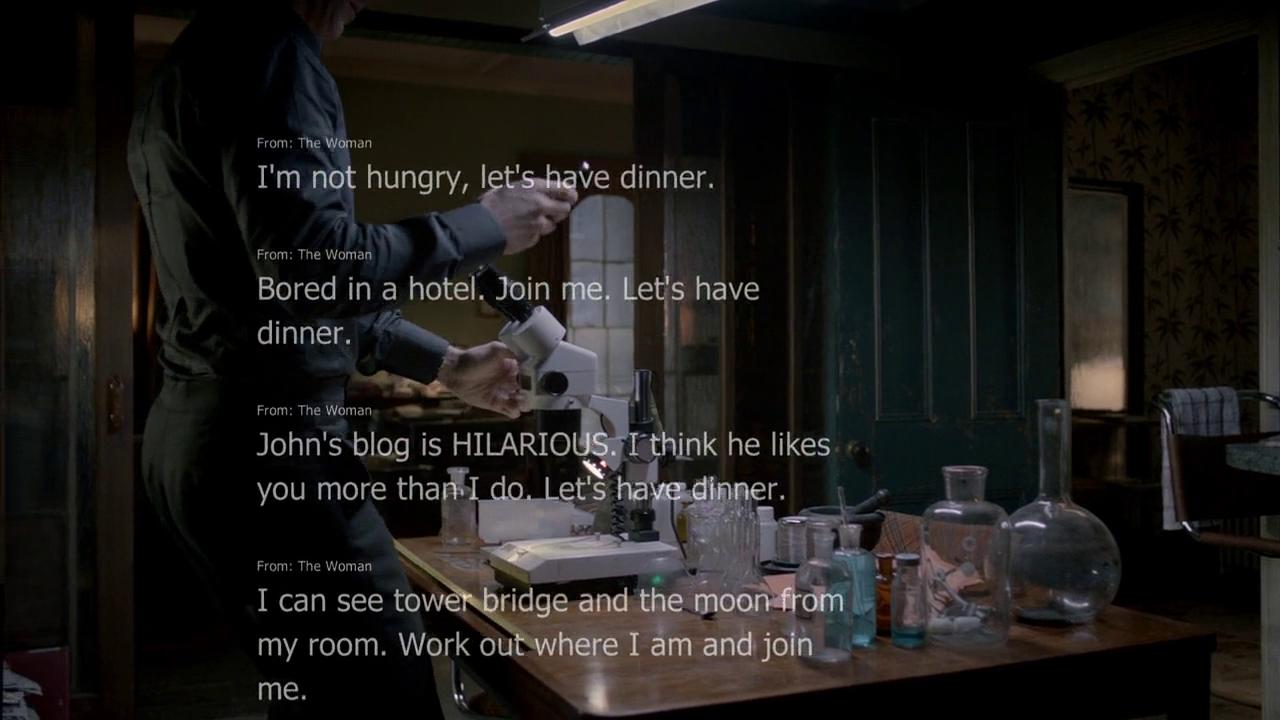 JOHN (softly): Huh. (He paces around in front of the kitchen door for a few seconds, wondering if there’s anything more he can say, then eventually turns and heads off down the stairs. As soon as he’s out of sight Sherlock raises his head and gazes across the room for a moment, then he reaches down to his own phone which is on the table and picks it up, calling up his saved messages. Getting up and walking into the living room, he scrolls through the messages sent by “The Woman,” all of which he has kept.)