Are any of Peter Parker's early costume designs allusions to the comic books?

In the first Spider-Man movie, when Peter is deciding to become a costumed wrestler, he sketches out a handful of possible costume designs that don't look much like a Spider-Man suit, but do look a lot like something one might find somewhere in a comic book. Are any of them allusions to actual suits that were worn by Marvel Comics characters at some point?

Here's the clip from the film:

There were only three costumes before the final one. One is from Stingray, but it was put with utility belt sound like Batman-ish. 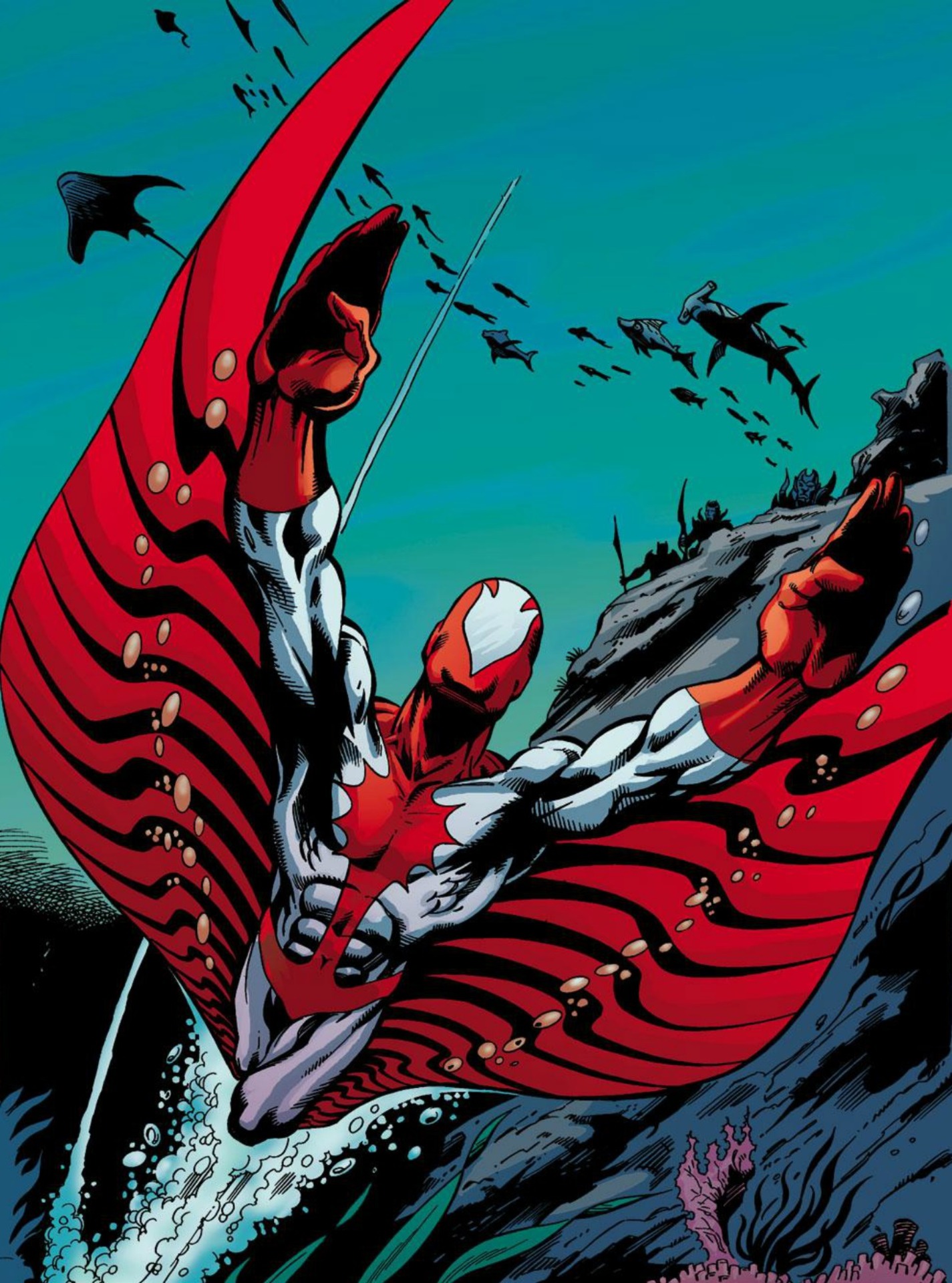 It is bit debatable but Dutch Wikipedia article assumes the same :

The second costume I can relate with comics is Venom, the black costume he has drawn with the title "need more colour", it was just added with a bit red otherwise it was the same same as Venom's costume:

Which look quite similar to his wrestling costume: 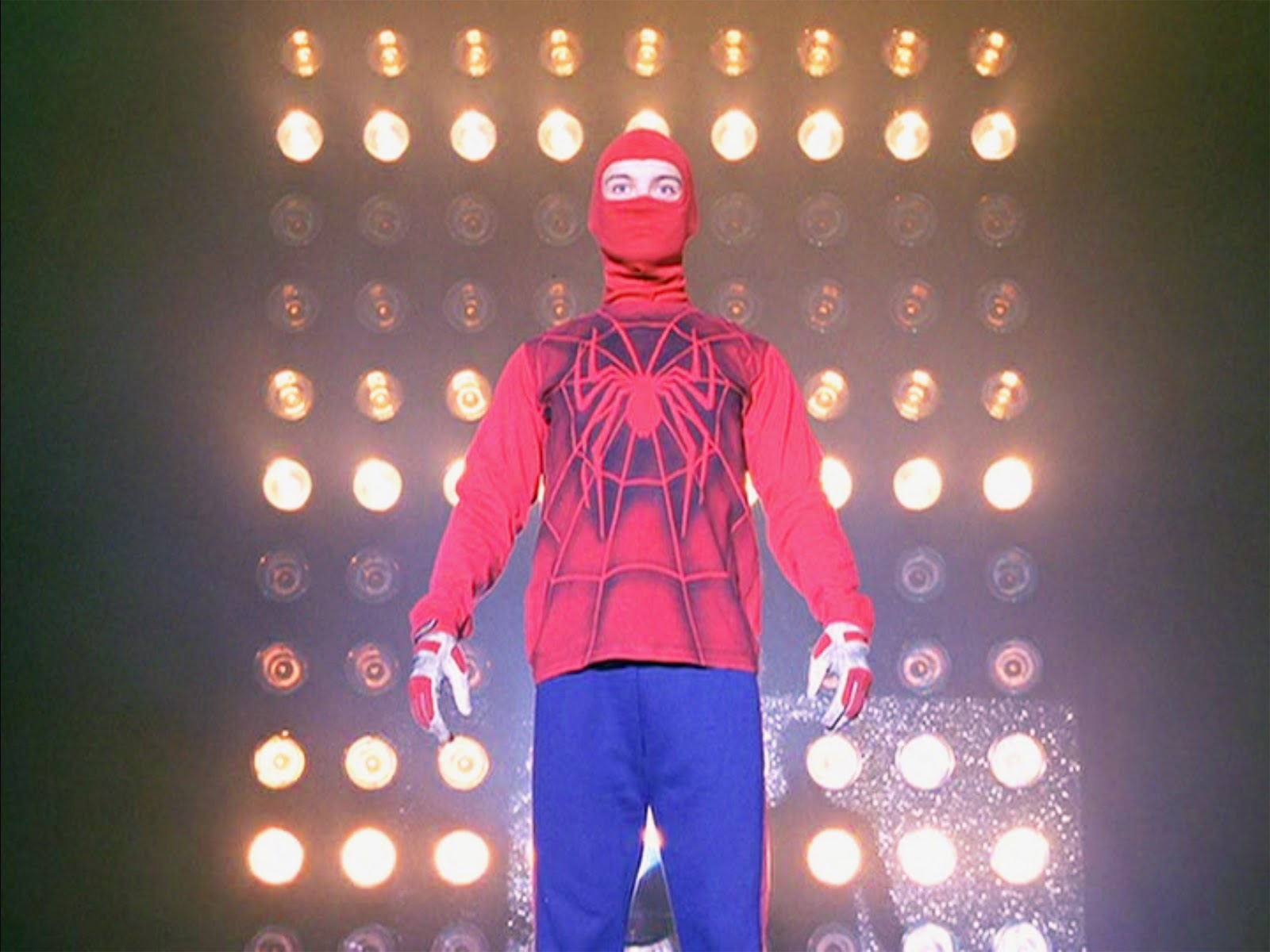 His wrestling costume is claimed to be inspired from Ben Reily costume.

And then in the last his final costume appear :

Rest were just different angels of this costumes only.

Not the answer you're looking for? Browse other questions tagged reference comic-adaptation spider-man spider-man-trilogy .

11
Are the mermaids from The Little Mermaid intentionally modeled after/inspired by the mermaids in Peter Pan?
15
Is the way Thomas Wayne is portrayed in the "Joker (2019)" based on any comic reference?
13
Are there any references in the movie 'Jason Bourne' that acknowledge the continuity of 'The Bourne Legacy'?