Are the fictitious names “Initech” and “Initrode” a play on words?

In the movie at around 41:56, as Peter takes down the banner previously put up by Bill Lumbergh, you can see another banner in the background that diagrams the company name's etymology: 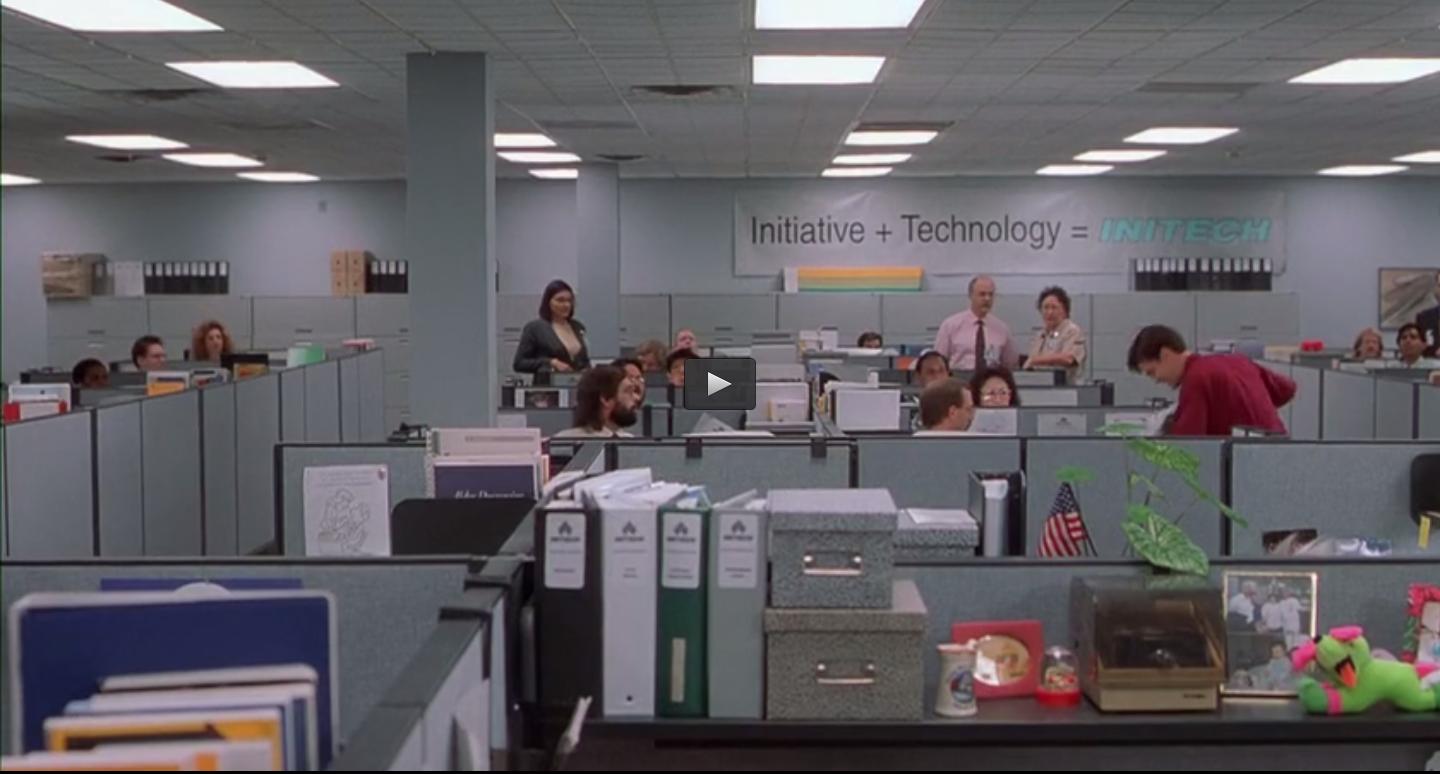 66
What kind of company is Initech?
14
How historically accurate is the film "Office Space"?