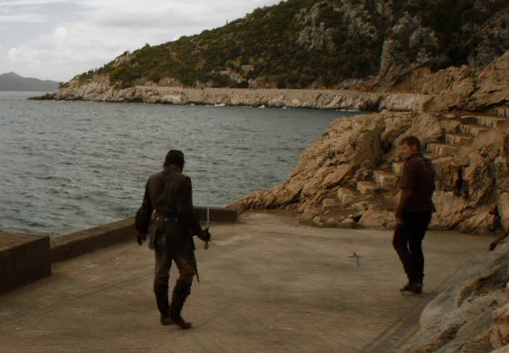 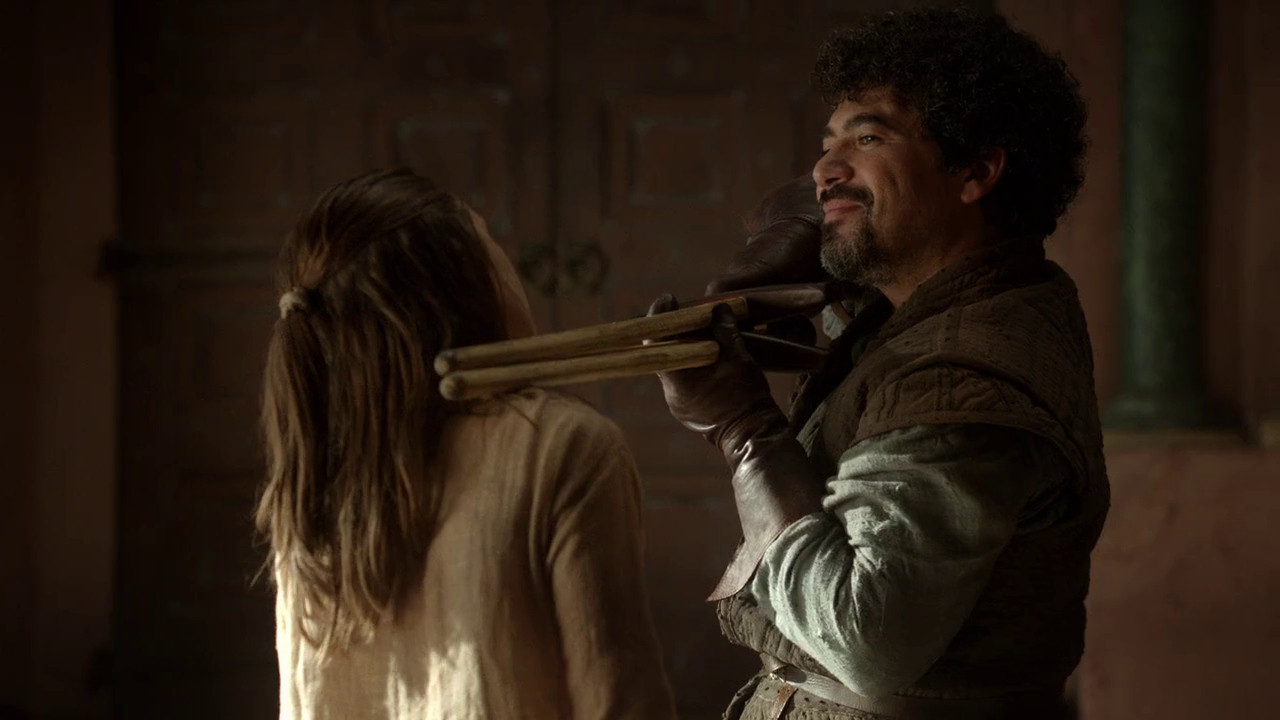 6
Why did Riggan Thomson choose to end his play that way?
22
Why did Dr. Manhattan choose the hydrogen atom for the symbol on his forehead?
7
Where did Jon Snow get his sword?
15
Why did no one help Arya?
9
Did Apocalypse choose his Four Horsemen at random?
8
Why did Budd lie about him having his sword?
15
Why are the Queensguard in Game of Thrones (S07) wearing black armour?
10
Why didn't Beric use his flaming sword to keep everybody warm?