How did Leonard manage to distort his memory of Sammy Jankis?

So in Memento Leonard already knew about the whole Sammy Jankis thing because it happened before his accident.

So some time after manslaughtering his wife, how was he then able to convince himself that Sammy Jankis out of nowhere had a wife who he had accidentally killed, considering he can't make new memories? Not only that, but he would've had to erase memories he already had, such as however he managed to uncover the fact that Jankis was a fake.

The only conclusion I can draw is that Teddy was lying and it was him who ripped out the pages from the police report. This would mean that everything Leonard knew about Sammy Jankis is true, as he can't make new memories let alone modify them, meaning his wife was really killed, or she survived, and somehow Leonard lost contact with her.

It appears I was wrong. I read about Henry Molaison, and people with Anterograde amnesia can modify intact memories, as HM managed to do with polio and Jonas Salk.

At some point Leonard would have read the police report, and in his agony decided to convince himself that it was Sammy who had done the man-slaughtering. He would've also somehow been able to forget that he managed to defraud him. So in a similar respect to HM, it appears he managed to modify old memories he already had prior to his assault.

Why do this, since he knows he'll forgot he read the truth anyway? Probably so at a later point he wouldn't somehow deduce what was in those torn pages.

I'm not entirely sure on this however, so I'm open to other answers.

This is all going off the idea that Sammy was a real person and not a projection of Lenny’s.

Your question: “How did Leonard manage to distort his memory of Sammy Jankins?”

This is sort of a theme throughout the whole movie...that memories are unreliable and cannot be trusted (especially in Lenny’s case.) The “memory” of Sammy Jankins isn’t a memory at all, it’s a story that Lenny created to ease the guilt and pain of knowing that he actually killed his wife. Therefore he can distort it however he wants since he created it.

If you look closely at the scene where Lenny is on the phone talking about Sammy, it will show Sammy sitting in a chair in the hospital, just as someone passes by the cameras view it will actually show Lenny himself sitting in the chair, not Sammy. (around 130:00 minutes). This indicates that Sammy and Lenny are actually one and the same.

Lenny created the story about Sammy to “condition” himself into forgetting he was the one who actually killed his wife from insulin injections. The tattoo “remember Sammy Jankins” is Lenny’s trigger for himself. During the closing scene Teddy ask Lenny what happened to the 12 missing pages of the file. Those 12 pages included all the facts I just stated, that Lenny was actually the one who killed his own wife.

Lenny destroys these pages (and won’t remember doing it) so that he can create this perpetual scavenger hunt for “John G”, the man who Lenny has conditioned himself into thinking actually killed his wife (Which fits perfect into Lenny’s actual memories of his wife, her laying on the bathroom floor with plastic over her head.)

This continuous hunt for “John G” gives purpose to Lenny’s life, a life of 5 minutes at a time. The film opens with Lenny killing Teddy, at the end when Lenny writes down “fact 6” and puts down Teddy’s license plate number, in that moment he is putting Teddy’s death in motion, as he will hunt Teddy thinking that he is “John G”.

The scene with Lenny and his wife in bed, and the tattoo on his chest “ I have done it” can be seen, is another case where it isn’t a memory. He wouldn’t have the ability to remember that event as it would have taken place after the attack had happened which created his memory loss.

So many years later and the movie is still talked about and awesome to rewatch. Nolan at his finest. 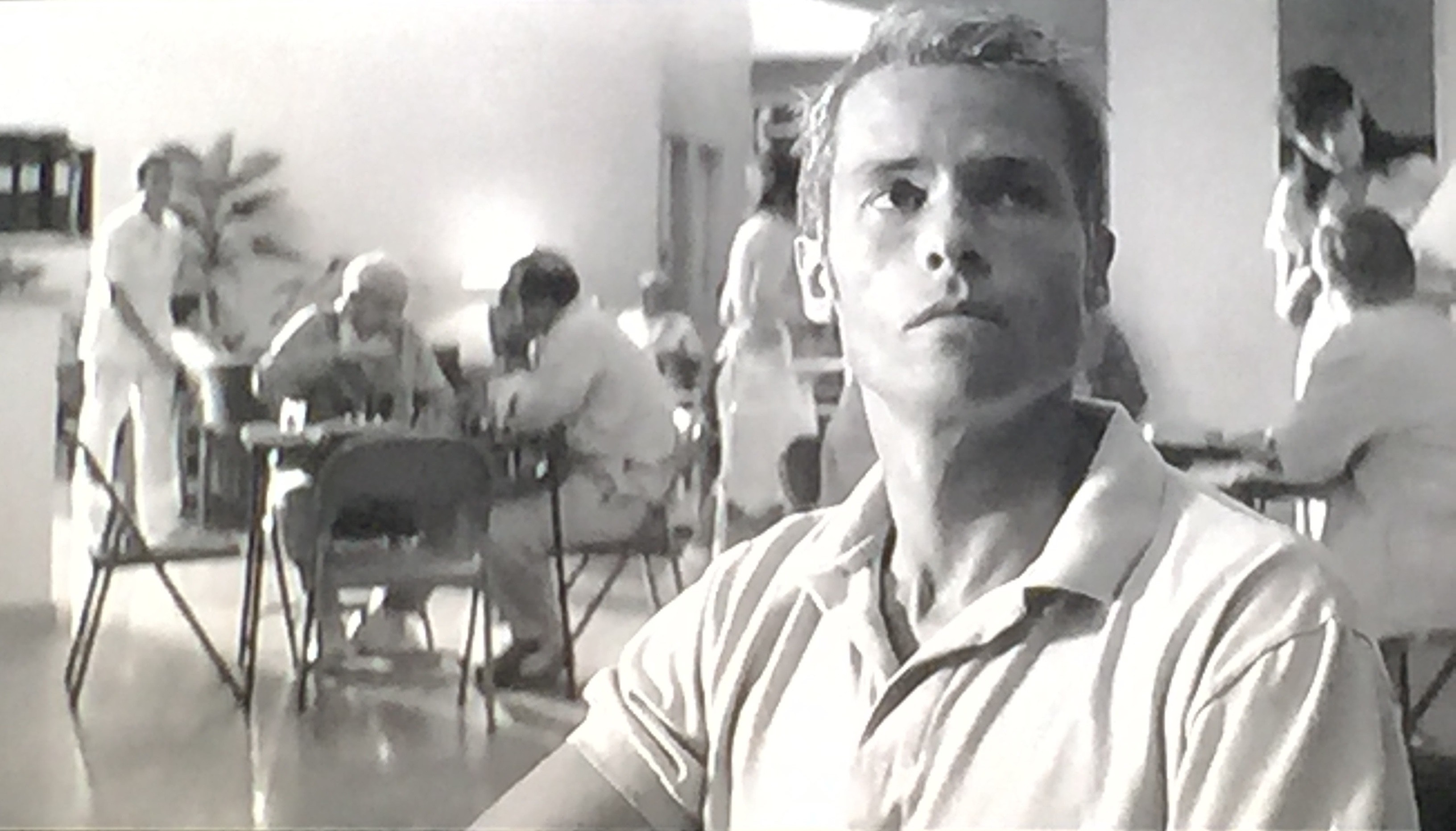 There is another bit to add: Given Sammy was (real and) a fraud the insurance company (maybe represented by Leonard) tested him for conditional learning - the electrical shocks conditioning overruling the high cognitive function. In Leonard's recollection Sammy actually was failing for months to be conditioned by the shocks.

My speculation: This fact led the insurance company to believe, that Sammy was actually a fraud, since the conditioning did not "kick-in". Conditioning on the other hand must have been the device with which Leonard manages to obtain new and change old memories.