What do they use in place of actual marijuana plants?

We see a lot of weed plants in Trailer Park Boys, they look very very real.

What are these plants?

Is there a standard showbiz weed plant look-a-like? 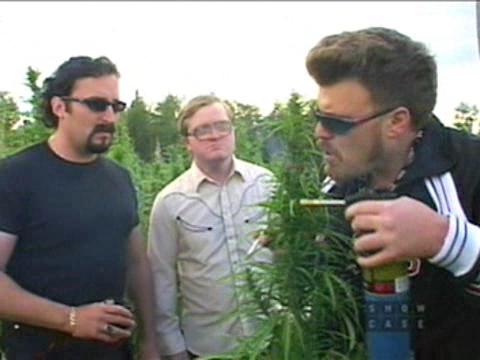 Just found this page on New York Daily, from the title:

What are they smoking?! When scenes call for pot or cocaine, Hollywood turns to stash of faux drugs

Turns out that many cocaine look-alikes are ingredients you might use in a cake, like powdered sugar, powdered milk and baking soda, while herbal tobacco fills in for genuine cannabis. [...] When faux pot plants are needed, as they were in "Weeds," things got costly.

“In seasons two and three, we were growing hydroponically indoors,” Benabib says. “We needed literally hundreds of the plants, and they are very expensive. They cost an arm and a leg.”

Of course there are also exceptions like Easy Rider: according to IMDB in this movie they were smoking actual marijuana.

There is also this article: this explains that

Since "Weeds" also involved a fair amount of growing, not just selling, the art department also had to supply “plants.” Entire grow houses were outfitted with plastic plants — like the fake flower you might use to spruce up your cubicle, except weed, and lots of it. A late-series episode that finds Nancy Botwin’s onetime supplier growing in Humboldt required planting nearly a hundred plastic plants in the ground. The effect is strikingly realistic, except for the fact that actors couldn’t prune plastic: “If you look close when they’re trimming ’em, they’re not really doing much.”

(bold font is mine).

Places like ISS or RJR Props (USA) and SugaVision (UK) made realistic movie props for use in industry and not for sale to the general public. See also this article in Vice.com.

The props for Weeds were managed by Jode S. Mann and created in their art department. 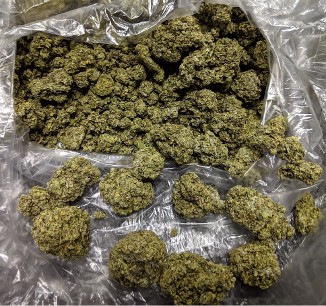 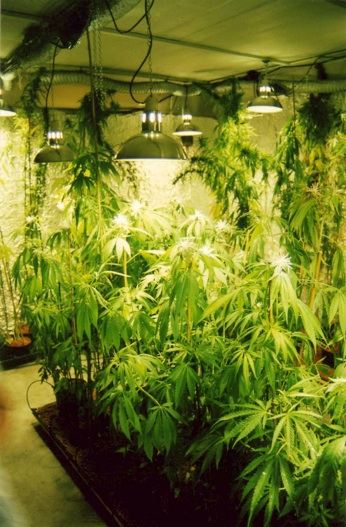 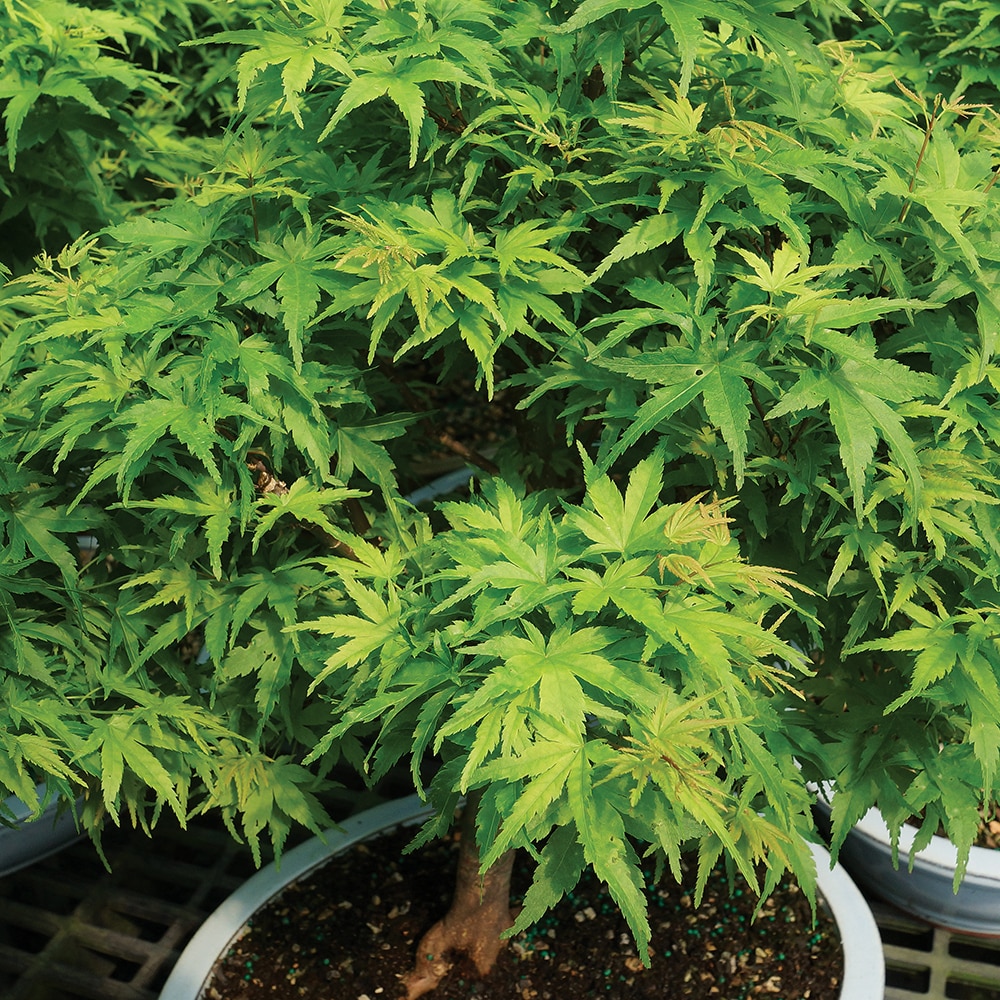 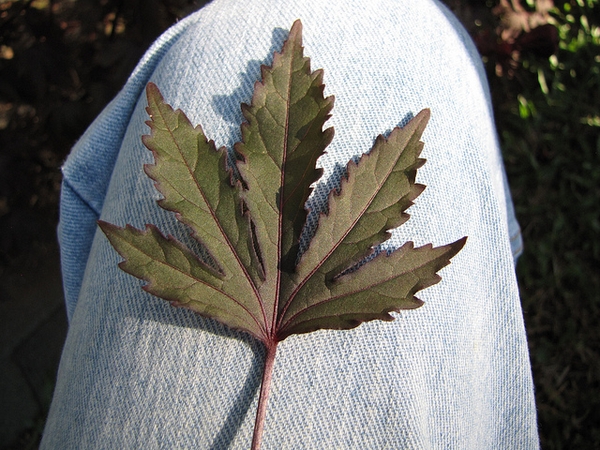 Not the answer you're looking for? Browse other questions tagged props trailer-park-boys .

2
How are scenes with cannabis plants shot?

9
Fake currency used in movies - trouble?
8
What are these cartridges that many characters have in the Star Wars movies?
2
Curious bit of production design in the cars in Lemony Snicket
95
How accurate is this computer hardware in the movie Wall Street?
26
What are the towers on Tatooine?
13
Why didn't Rami wear colored contact lenses in Bohemian Rhapsody?