Why were mouse holes often represented in cartoons and movies like this?

I was recollecting on some old Tom & Jerry cartoons and began to wonder why mouse holes were often represented like the picture below. 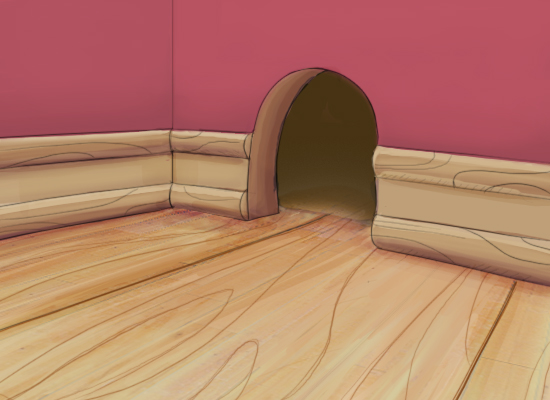 Did it just have to do with the cartoonist trying to personify mice and make it look like they live in houses with doors like humans. Or was it something more, for example perhaps many houses built in those times had holes like the above that were supposed to be for pipes or vents but when unfilled mice liked to take refuge in them. Any ideas?

The cartoon mouse holes are just rounded out versions of the real thing. Mice are rodents who are capable of gnawing through walls to make a cozy home within them. Here are a few real mouse holes: 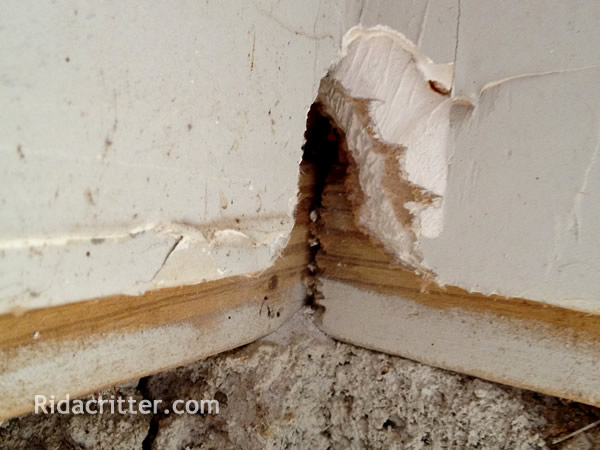 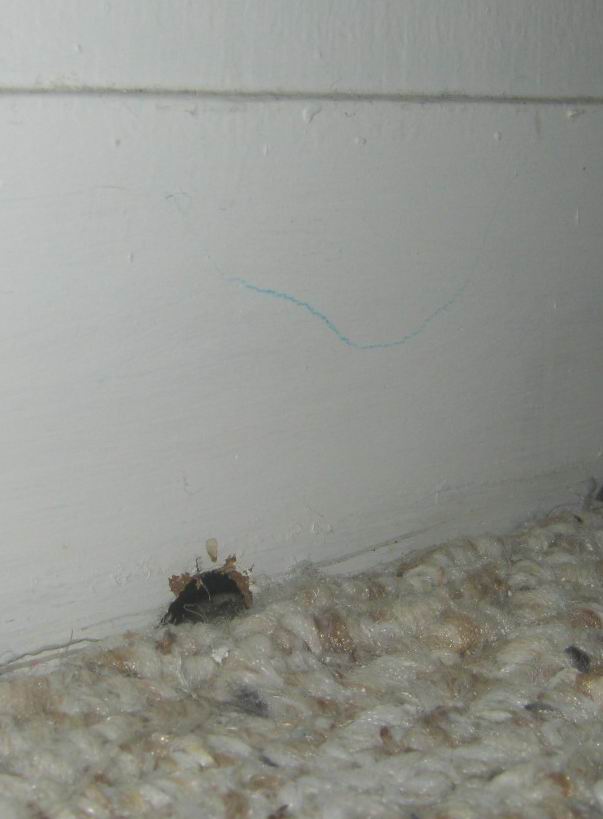 Most of the time art should look clean. If the artists made the hole jagged someone can easily mistake it for bad art. Also, having cartoon mice live in places that look like houses keeps kids entertained and interested.

Not the answer you're looking for? Browse other questions tagged animation realism .

3
Why are cartoons inconsistent with airing times? E.g. Show is on Saturdays,but often skip a week?
40
Why do movies & TV use this police radio clip over and over?
5
Why does this character look like this after the treatment?
12
Why are mice in cartoons (almost) always depicted as good guys?